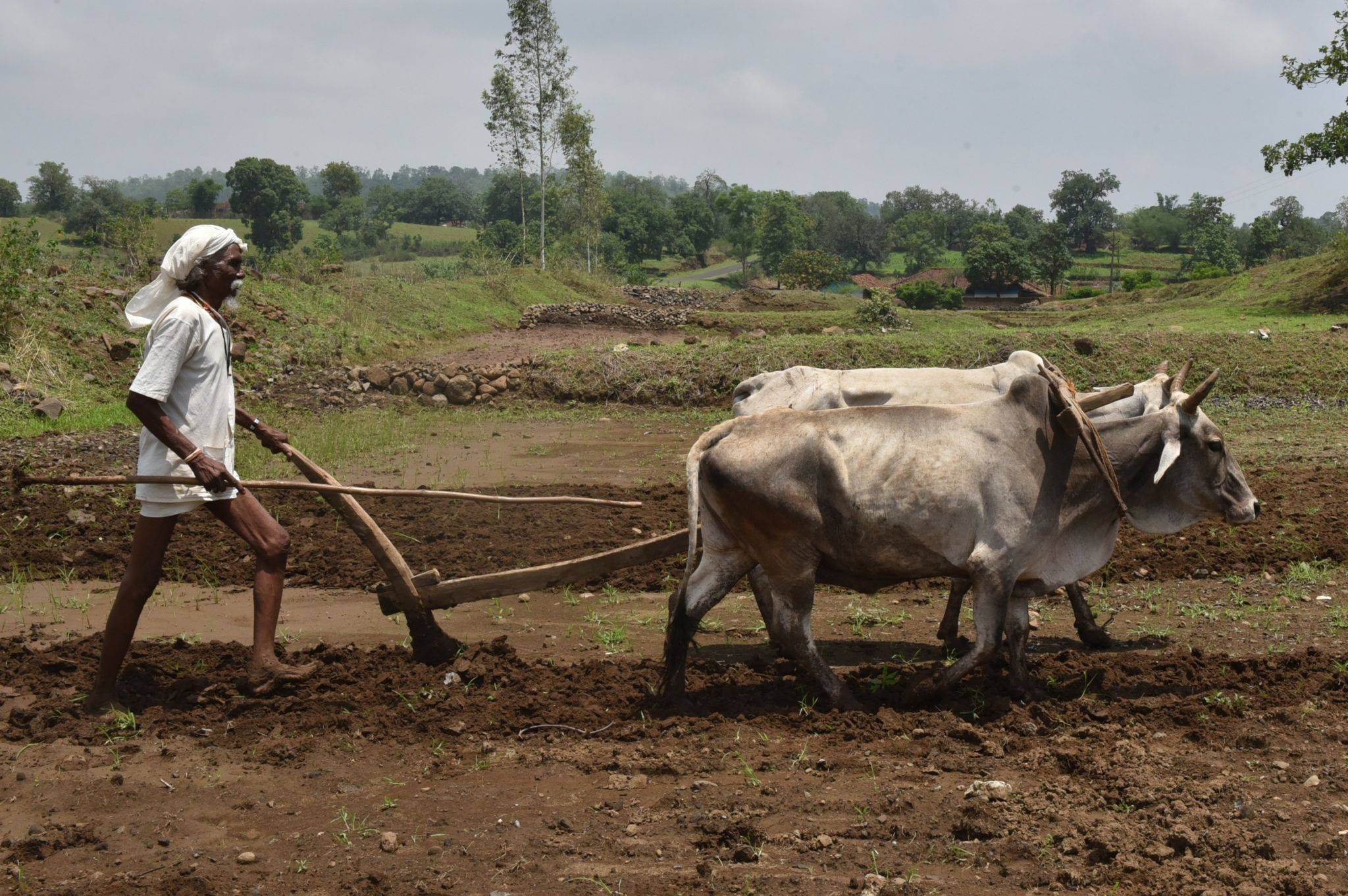 The Haryana government has authorised the implementation of the Mukhyamantri Bagwani Bima Yojana, which would pay horticulture farmers for crop losses caused by severe weather and natural disasters.

On Tuesday, a government spokesman stated that this scheme is designated as the Horticulture Crop Assurance Scheme. Its goal is to persuade farmers to grow high-risk horticultural crops. Horticulture producers face significant financial losses as a result of a variety of factors. These include crop disease outbreaks, biological variables such as bug infestations and environmental conditionssuch as unseasonal rain, hailstorms, drought, frost and severe temperatures.

The compensation survey and four categories of damage will be 25 percent, 50 percent, 75 percent, and 100 percent.

According to the spokesperson, farmers must choose this scheme while registering their crop and area on the Meri Fasal Mera Byora Portal. Seasonal crop registration periods will be established and communicated on a regular basis.

Here, the Bhavantar Bharpayee Yojana is also being implemented to compensate farmers for not receiving a fair price for their products. Farmers will, however, need to register on the Meri Fasal Mera Byora Portal in order to do so.