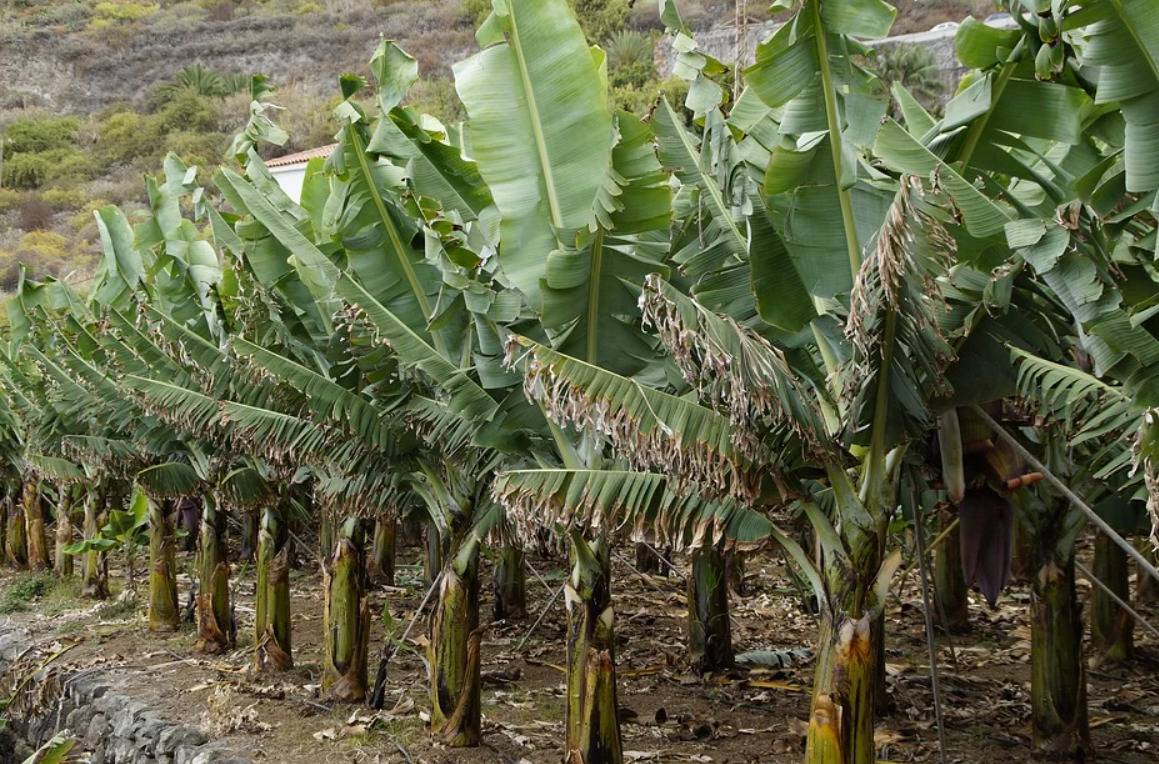 More than three weeks after the Cumbre Vieja volcano erupted, the lava that continues to flow from its interior continues to devastate everything in its path, destroying houses, infrastructure, and banana plantations. The production of Platanos de Canarias is the economic engine of the island, accounting for 50% of its GDP and 30% of the jobs on the island. On La Palma, more than 5,300 producers grow 35% of all the bananas produced in the archipelago –149 million kg/year–, and about 10,000 families on the island depend directly on this activity.

Lava has had a strong impact on this activity. According to estimates, 30% of the island's banana production has already been lost. The lava has buried 40 hectares of plantations. Another 450 hectares are in ground zero, have no water, and have a very high concentration of ash.

In addition, access to 650 to 700 hectares is limited and farms of the entire island are affected by the ash, according to data provided by the Association of Banana Producer Organizations of the Canary Islands (Asprocan).

Experts don't know when the volcano's activity will stop. If it continues, the damage to the plantations in the coming days and weeks could be greater. Hence, producers remain on the alert.