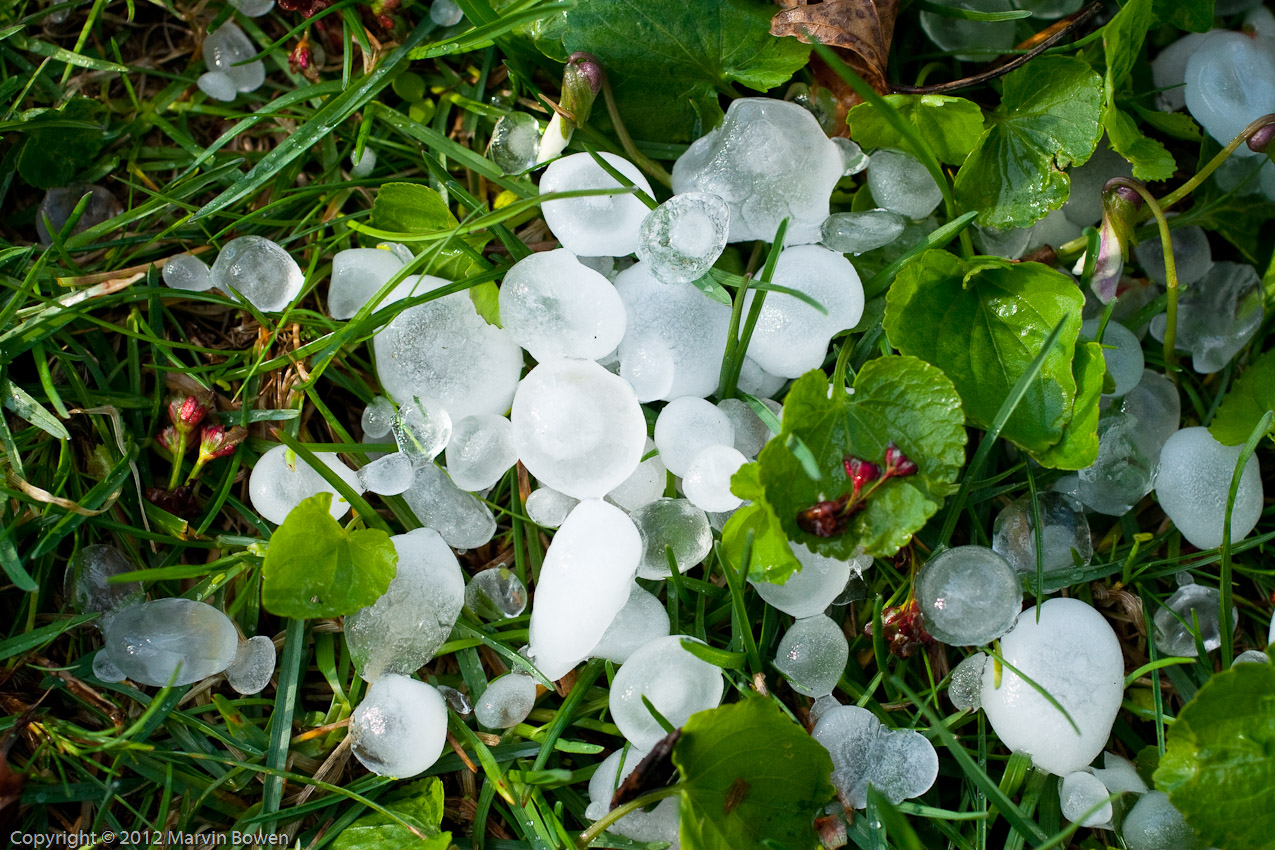 09.04.2018 29 views
A hailstorm, which lashed most parts of Keonjhar over last three days, has caused extensive damage to crops and vegetables. The crop damage has broken the economic backbone of thousands of farmers. Reports said, thunderstorm and squalls Thursday evening hit rabi crops, especially vegetables like tomatoes, brinjal, drum stick, bitter guard and lady’s fingers. Janardanpur panchayat was worst affected by the squall while farmers are worried over the loss. Extensive crop loss was reported from Telkoi too. “We had grown vegetables in summer with hopes of making good earnings. But all our hopes were dashed due to the hailstorm. Vegetable and sunflower plants were flattened. We borrowed money from various sources. Now we may not be able to pay off the borrowings,” some famers lamented. They demanded the government take immediate steps to assess the damage. They warned of committing suicide if the loss is not compensated. Deputy director of agriculture Chittranjan Sahu admitted to extensive crop loss in the district due to the hailstorms. “As per government guidelines, the loss will be assessed and affected farmers will be provided compensation,” Sahu assured. The thunders quall has inflicted heavy damage on crops and sunflower cultivation in Chhamunda panchayat under Telkoi block. Green, grams, black grams, mustard, watermelon, vegetables and sunflowers were completely damaged. Over 70 farmers were affected. “We had grown crops with loans. Now, we will not be able to pay off our borrowings. All our hard labour and borrowings went down the drain,” said Pranaballabh Nayak, a local farmer. Acting on the complaints of farmers, tehsildar Pratibha Prusty and block agriculture officer Manjubala Nayak visited the area and took stock of the damage. The tehsildar said the damage is being assessed and the compensation will be given to the affected farmers. Source - http://www.orissapost.com
EVENTS