With the India Meteorological Department (IMD) on Tuesday ruling out the possibility of any significant rainfall in the State till the end of August, drought seems to have become imminent. IMD Director General Mrutyunjay Mohapatra told media persons that 27 districts of the State have received 33 per cent less than the normal rainfall from June to August and deficit rainfall in August was 55 per cent.&nbsp;

Germany's 2021 wheat crop of all types is expected to fall 3.6% on the year to 21.37 million tonnes after poor weather, according to estimates released by the agriculture ministry on Wednesday. Crops suffered from swings in weather, with a cold spring followed by a hot, dry start to the summer and then unwelcome harvest-time rain and storms, the ministry said in preliminary forecasts for the 2021 harvest.&nbsp;

There’s still a few more months left in the Egyptian mango season, but the year has brought significant challenges. The weather resulted in 30% less production this year, and the heat could be a threat to other Egyptian produce as well. Demand has been solid, but the lower harvest has resulted in a price increase.&nbsp;

Thousands of acres of corn and soybean in Fairbank were destroyed Tuesday night after severe storms rolled through eastern Iowa. A clearer picture of the scale of destruction was made clear on Wednesday. Adrienna Olson with the Buchanan County Farm Service Agency says only a few reports from Fairbank and Hazelton Township have been reported. They include corn and soybean damage.&nbsp;

California grape growers continue to contend with heat and drought issues. “There is ample volume of red and green seedless. There will be some shortages though I imagine,” says Philippe Markarian of Fresno, CA-based Mirabella Farms. “We won’t see them at the moment but it will be on red and black seedless grapes.&nbsp;

The district administration has asked the farmers in the district to insure crops under the Pradhan Mantri Fasal Bima Yojana (Prime Minister’s Crop Insurance Scheme) for Kharif season 2021 so that they can get relief for crop loss due to natural calamities, pest attack or disease outbreak in the current rabi season.&nbsp;

Due to the concerns around health safety of conference participants and in accordance with the guidance from the Georgian health authorities, AgroInsurance is forced to reschedule Conference to year 2022. More detailed information about new dates and arrangements will be provided in February 2022. Notwithstanding another reschedule of the Conference, AgroInsurance is committed to conduct the online webinar with 2 sessions on October 4-5, 2021.&nbsp;

The Sarawak Disaster Management Committee is intent on working out a mechanism for durian farmers in areas under Covid-19 lockdown to bring out their fruits to the market. Its chairman Datuk Amar Douglas Uggah Embas said he would discuss with the divisional health department to work out a suitable arrangement. &nbsp;

Japan’s fresh cherry production in 2021/22 marketing year (MY) is estimated to fall to 13,000 metric tons due to severe frost damage in the largest domestic cherry-producing region. FAS/Tokyo forecasts that poor domestic production will lead to increased U.S. cherry imports in 2021/22 MY.&nbsp;

"It kicked off with the late June heatwave and we've had two since then," said BCFGA general manager Glen Lucas. Lucas says the latest projections indicate a 15 per cent reduction in this year's apple crop and early season cherry projections were for 50-70 per cent losses. 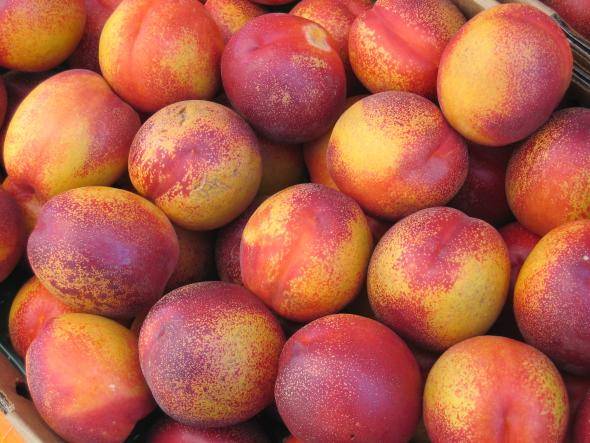 The high temperatures recorded last week in Spain due to the intense heat wave have accelerated the ripening of stone fruit in the region of Aragon, bringing the end of the campaign forward by up to two weeks in some areas. This is happening in a year with “acceptable prices” in general, although “not high enoug&nbsp; 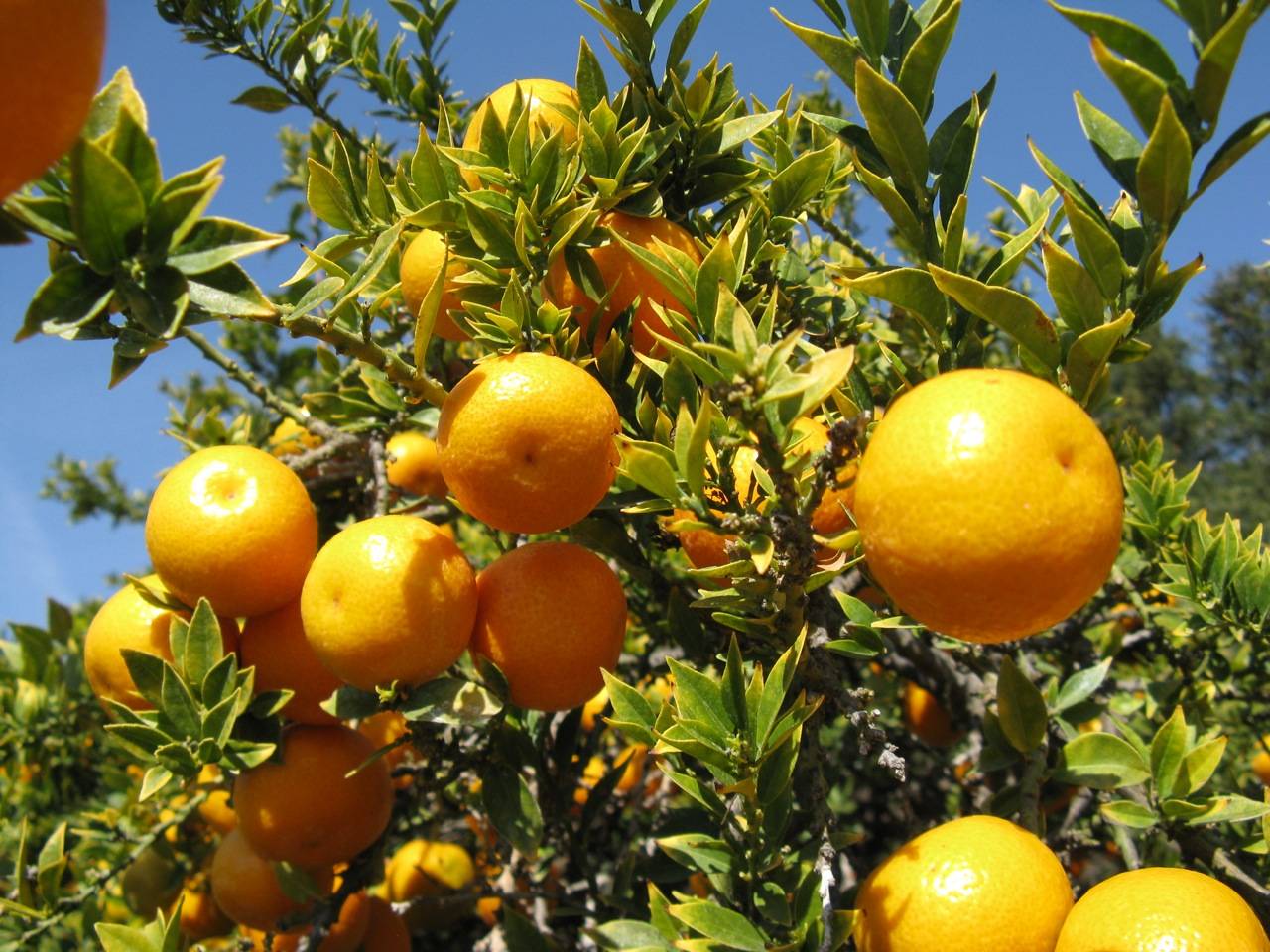 The summer fruit campaign is still underway. Although the beginning of the next citrus season is already around the corner and will start with the earliest varieties in just a few weeks, there is still a significant supply of Spanish stone fruit and watermelon on the market.&nbsp;

At the end of June and into early July, unexpected frosts hit Brazilian coffee growing regions in Sao Paulo, Minas Gerais, and Goias, doing then unknown damage to crops. Nearly two months later, estimates are beginning to roll in, and the number of 60-kg bags of green coffee are expected to be in the millions.&nbsp;

India - Farmers to get Rs 2,000 crore for samba crop loss

Tamil Nadu agriculture minister M R K Panneerselvam said in the assembly on Thursday that insurance companies were expected to pay ₹2,000 crore compensation to farmers for the crop loss during samba cultivation last year. Farmers were hit by a series of natural calamities like cyclonic storms Nivar and Burevi in November last year and unseasonal rains in January this year.&nbsp;&nbsp;

Following the UN's latest report regarding the impact of global warming evidence from Tridge shows how climate events and changing weather patterns are already impacting food crops and supply. Over the last few months, the price of several agricultural products has either soared or plummeted due to extreme weather conditions, adding to the existing stresses of the agriculture industry.&nbsp;&nbsp;