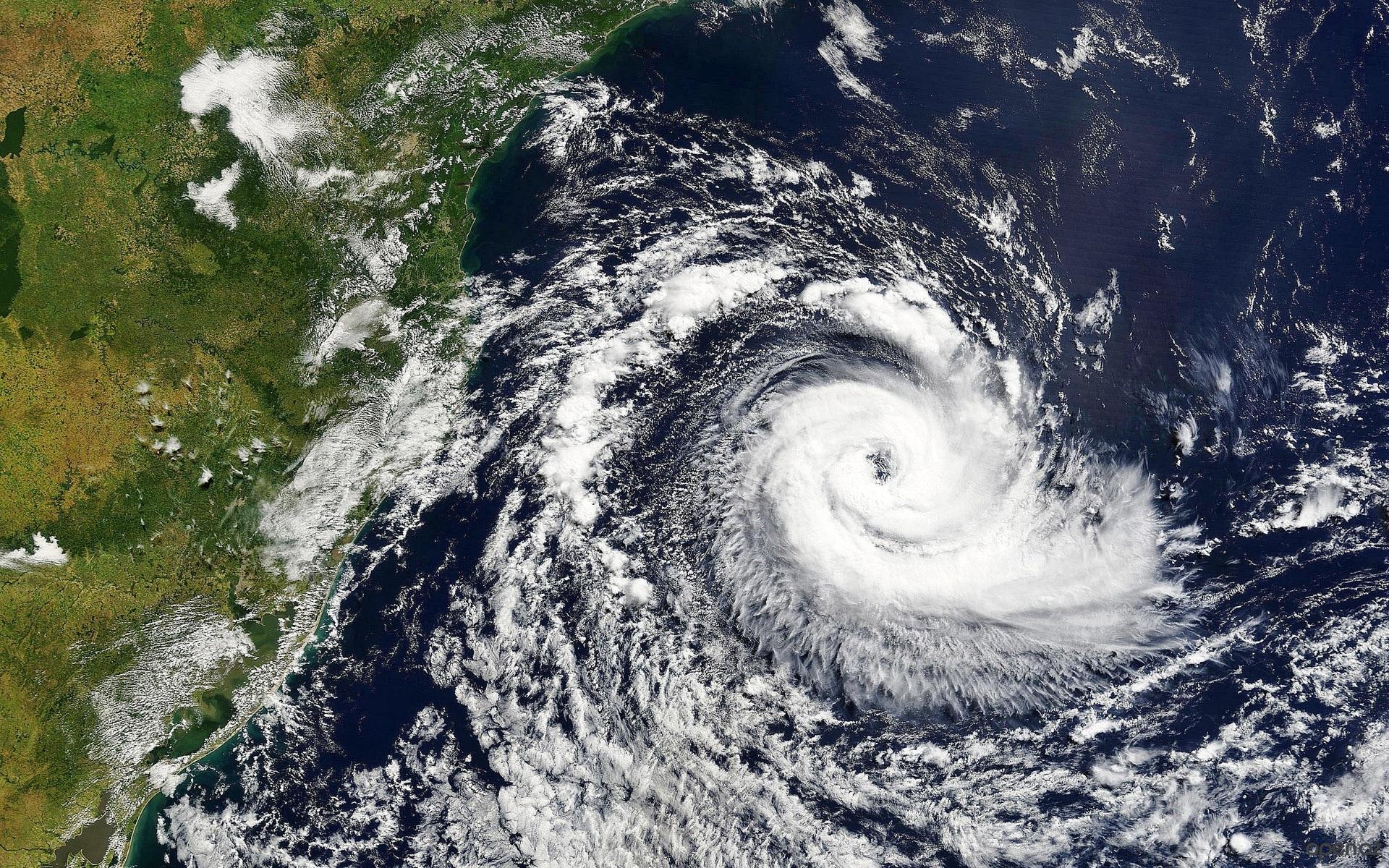 USA - Tomatoes likely to be most affected by Hurricane Michael

10.10.2018
Hurricane Michael is expected to cross the Florida coast sometime tomorrow afternoon. The hurricane is projected to be a category 3 storm by the time it reaches land, crossing the coast near Panama City Beach after lunch time. Rainfall totals are predicted to be between 6 - 10 inches near the coast and into southern Georgia. Unlike Hurricane Florence that impacted North and South Carolina a month ago, Michael is expected to move through fairly quickly. This will reduce the chances of flooding as well as limit the time communities are exposed to strong winds. Tomato growers in peak season This area is a fall growing region for tomatoes, cucumbers, bell peppers, squash, eggplant and green beans. Tomato growers in particular are likely to be affected because many of them are situated closer to the coast. Moreover, it is the peak of the season in the Florida panhandle. Growers, however, had little to say other than that they are preparing as best as they can. 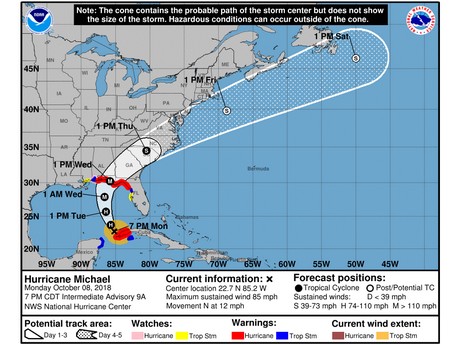 Forecast path. Image: National Hurricane Center "We won't really have much to say until after the hurricane passes over," said one tomato grower in Quincy, Florida. "The tomato fields are out in the open so there really isn't much we can do other than to pick what we can and store it. We can only hope it will change course or weaken over the next two days. One thing we have done is to contact the power company and arrange to have power restored as soon as possible should we lose it. This is critical as we have a lot of product in cold storage at the moment." Other crops There are plenty of other crops in season in both Florida and Georgia. These include numerous vegetable crops, while the watermelon season has ended for the most part. Vegetable growers in southern Georgia are quite positive. The area has been fairly dry lately and they are hoping to receive some much-needed rainfall, as long as it is not accompanied by strong winds. Much of this optimism is because the system is likely to move through rapidly. "Sure, there will be some impact but we certainly need the rain," said Sam Watson of Chill C. Farms in Moultrie Georgia. "We hope the wind stays away though because a combination of rain and wind together will be damaging to the crops. We are in the middle of the fall season for many crops including cabbage, cucumbers and squash. Currently, we are picking as much as we can of what is ready and that is all we can do at this stage." Another grower in Georgia noted that the region experienced a hurricane last year around this time and said they will manage it as they did before. Once it crosses Florida and Georgia, Hurricane Michael is expected to head to North Carolina. However, the system will have considerably weakened and rainfall totals are expected to be in the 2 - 4 inches range. Source - http://www.freshplaza.com
EVENTS