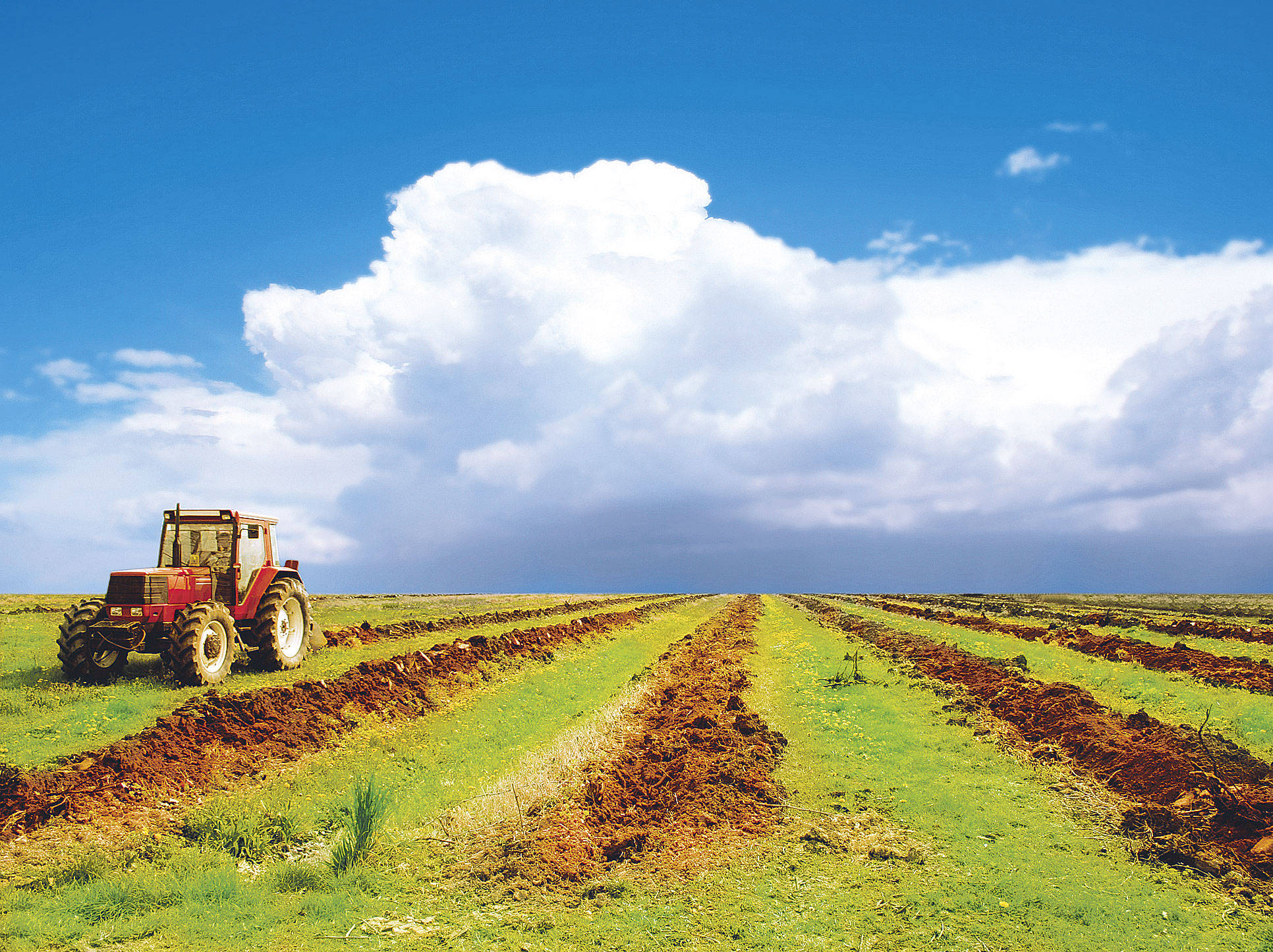 The frequency of hailstorms is generally low in small geographic areas. In other words, it may be very likely that hailstorm occurrences will vary between neighboring locations within a short period of time. Besides, a newly launched insurance scheme lacks the data. It is, therefore, difficult to sustain a sound insurance program under these circumstances, with premium rates based on meteorological data without a complimentary adjustment process. 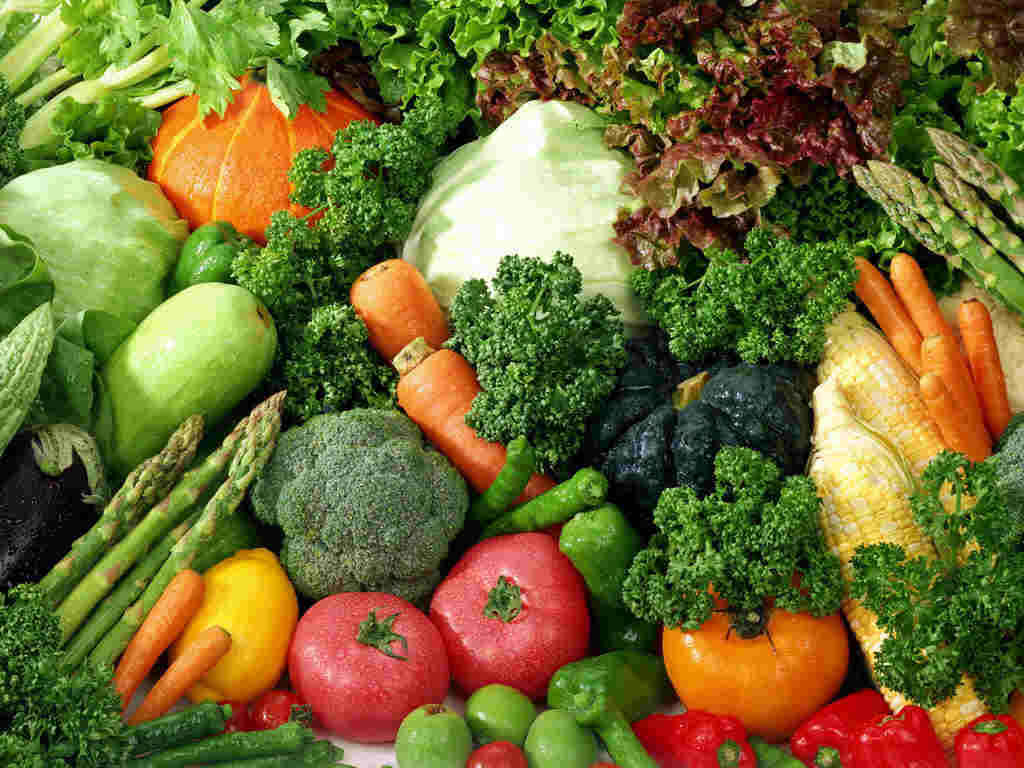 Last year, Malta’s local vegetable produce dropped by 7% when compared to the previous year. The total vegetables produced in tonnes amounted to 58,178, down by 7% when compared to 2017. Their value too diminished as the total produce was valued at €30 million, down by 13% over the previous year. The most significant drop was in potatoes, down by 27% over the previous year. Tomatoes and onions were the only vegetables to have increased in volume, by 3% and 4% respectively but their value diminished by 9% and 24% respectively. The figures were published by the National Statistics Office on the event of World Food Day 2019, which will be celebrated on Wednesday. Cauliflower, cabbage and lettuce produce dropped by 10%, 3%, and 12% respectively. In the realm of local fruit, a drop of produce was registered here too apart from strawberries, which experienced a whopping increase of 58% over 2017. Total fruit produced in 2018 amounted to 13,057 tonnes, down by 1% when compared to 2017. The total produce was valued at €10 million, a 3% increase in value. Peaches produced were down by 35% and the 376 tonnes of peaches cultivated amounted to €0.5 million in value. Orange produce dropped by 10% and lemon produce dropped by 14%. There was no change in the amount of grapes produced and the 3,642 tonnes of grapes produced in 2018 were valued at €2.3 million. 70% of fruit and vegetables consumed in Malta is imported. The drop in local produce could be the result of deleterious or unsuitable weather patterns. Source - https://www.freshplaza.com 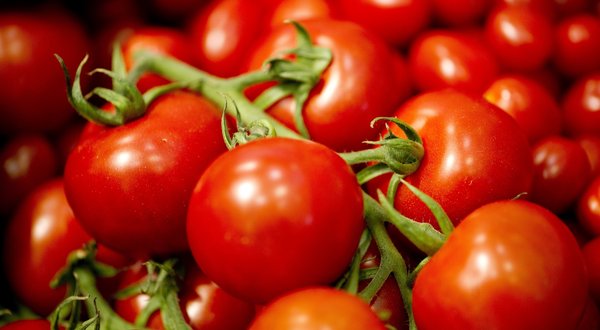 While Florida and California accounted for 76 percent of U.S. production of field-grown tomatoes in 2016, greenhouse production and use of other protected-culture technologies help extend the growing season and make production feasible in a wider variety of geographic locations. Some greenhouse production is clustered in traditional field-grown-tomato-producing States like California. However, high concentrations of greenhouses are also located in Nebraska, Minnesota, New York, and other States that are not traditional market leaders. Among the benefits that greenhouse tomato producers can realize are greater market access both in the off-season and in northern retail produce markets, better product consistency, and improved yields. These benefits make greenhouse tomato production an increasingly attractive alternative to field production despite higher production costs. In addition to domestic production, a significant share of U.S. consumption of greenhouse tomatoes is satisfied by imports. In 2004, U.S., Mexican, and Canadian growers each contributed about 300 million pounds of greenhouse tomatoes annually to the U.S. fresh tomato market. Since then, Mexico’s share of the greenhouse tomato market has grown sharply, accounting for almost 84 percent (1.8 billion pounds) of the greenhouse volume coming into the U.S. market. Source - https://www.freshplaza.com 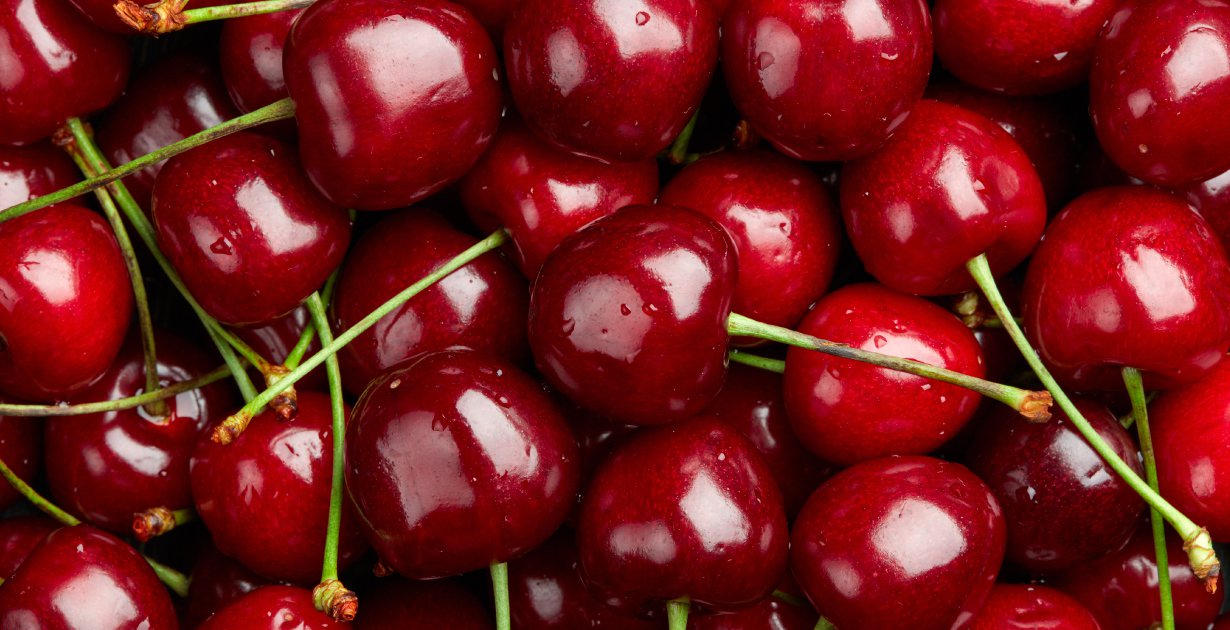 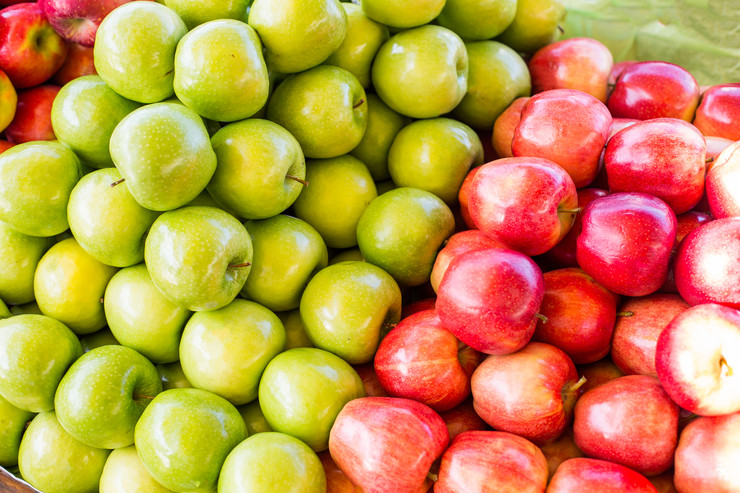 This year's European apple production is expected to come to 10,556,000 tons. That is 20% less than last year. It is also 8% less than the average over the past three years. The European pear harvest is expected to be 2,047,000 tons. This is 14% lower than last year and 9% less than the previous three seasons average. These figures are according to the World Apple and Pear Association, WAPA's top fruit prognoses. They presented their report at Prognosfruit this morning. Apple harvest per country Poland is Europe's apple-growing giant. This country is expected to process 44% fewer apples. The yield is expected to be 2,710,000 tons. Last year, this was still 4,810,000 tons. In Italy, yields are only three percent lower than last year. According to WAPA, this country will have an apple harvest of 2,195,000 tons. France takes third place. They will even have 12% more apples than last year to process - 1,652,000 tons. Pear harvest per country With 511,000 tons, Italy's pear harvest is much lower than last year. It has dropped by 30%. In terms of the average over the previous three seasons, this fruit's yield is 29% lower. In the Netherlands, the pear harvest is expected to be six percent lower, at 379,000 tons. This volume is still 3% more than the average over the last three years. Belgium has 10% fewer pears (331,000 tons) than last year. They are just ahead of Spain. With 311,000 tons, Spain who will harvest four percent more pears. Apple harvest per variety The Golden Delicious remains, by far, the largest apple variety in Europe. It is expected that 2,327,000 tons of these apples will be harvested this year. This is three percent less than last year. At 1,467,000 tons, Gala estimations are exactly the same as last year. The European Elstar harvest will also be roughly equivalent to last year. A volume of 355,000 tons of this variety is expected. Pear harvest per variety Looking at the different varieties, the European Conference is estimated to be 8% lower than last year. A volume of 910,000 tons is expected. The low Italian pear estimate will result in 34% fewer Abate Fetel pears (211,000 tons) being available. This is according to WAPA's estimate. This makes this variety smaller than the Williams BC (230.000 ton) in Europe. Source - https://www.freshplaza.com 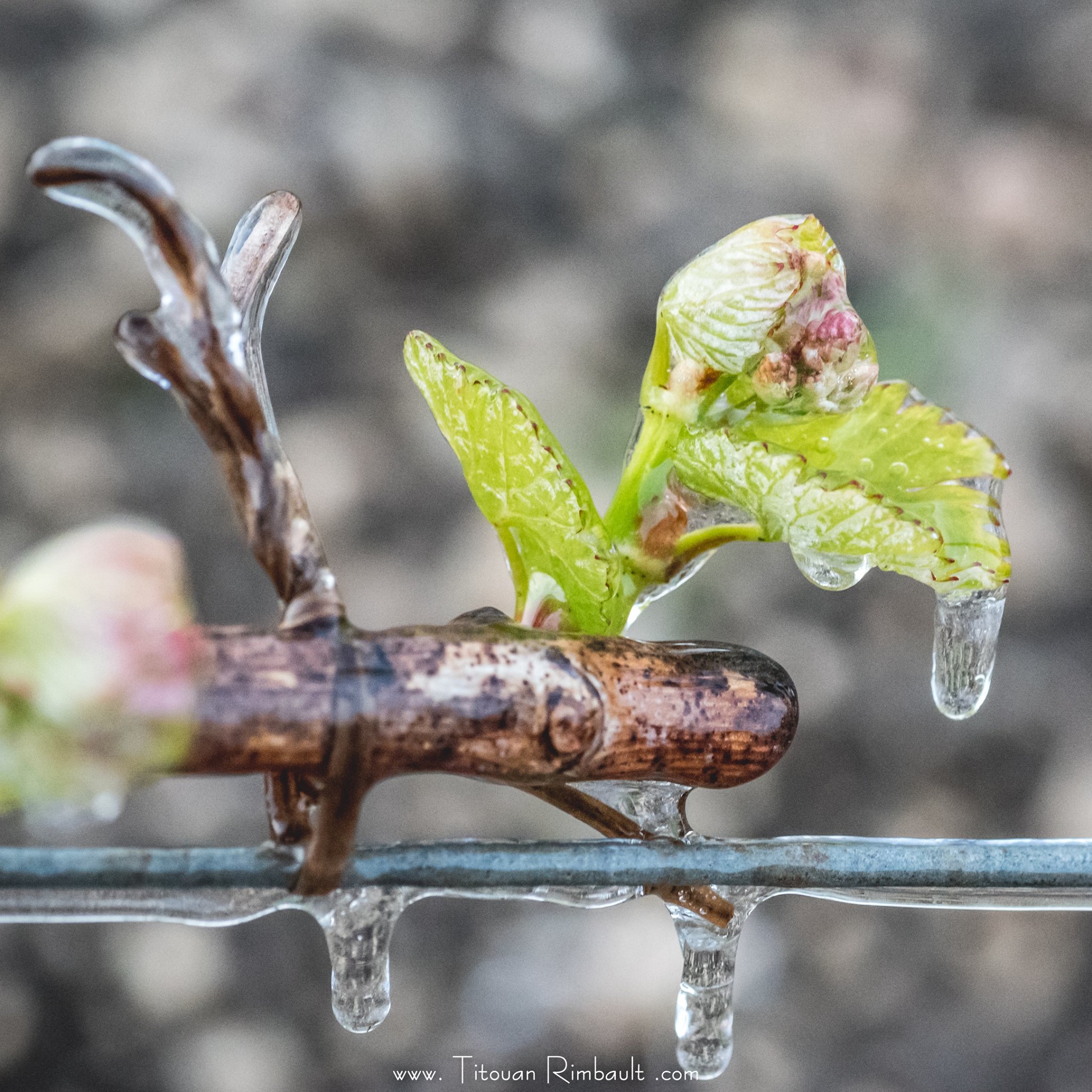 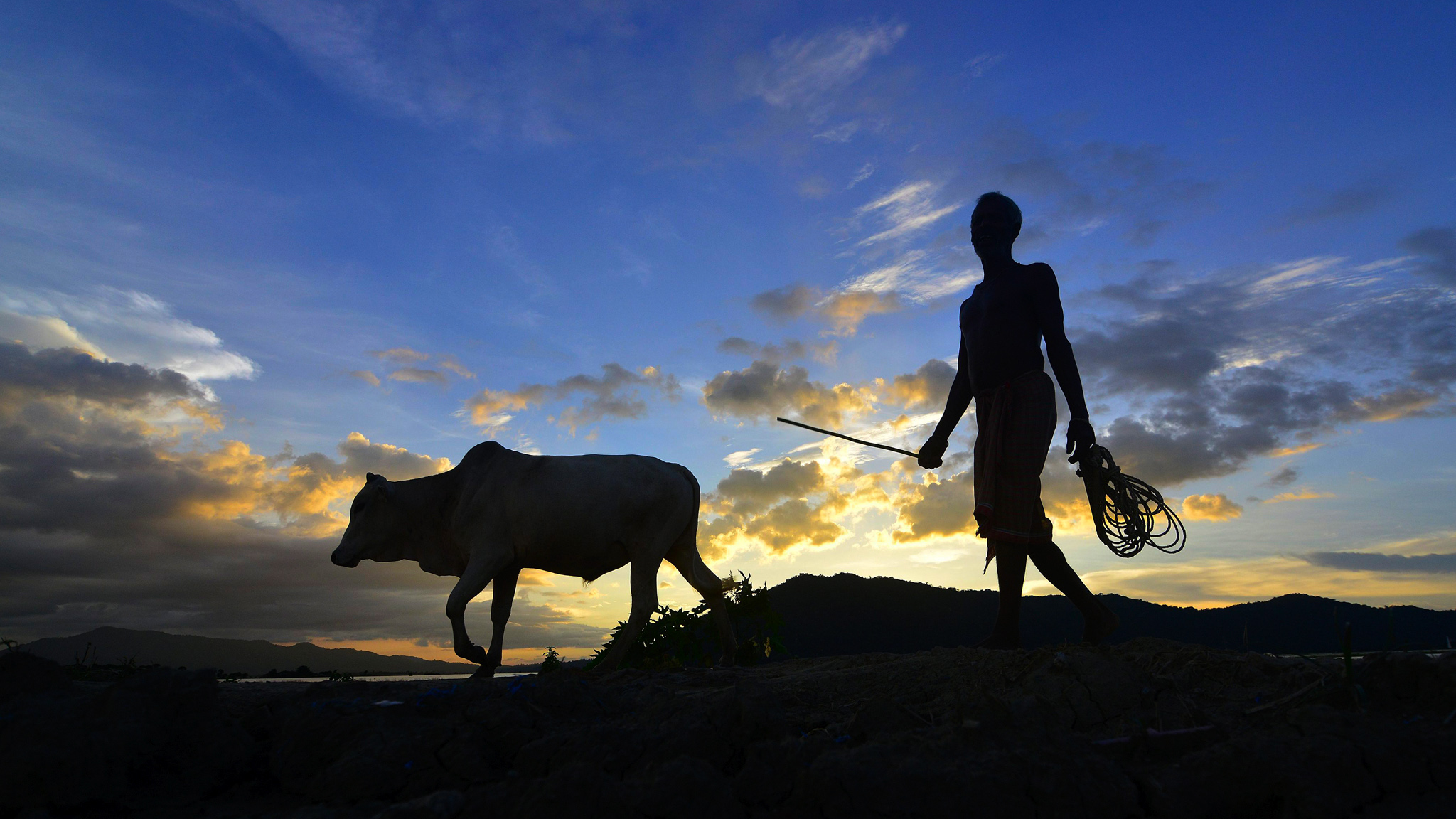 Private plots generate 48 percent of cattle, 43 percent of swine and 54 percent of sheep and goats in Russia.  The Russian government recently approved a new program that will succeed the National Priority Project in agriculture (NPP) titled, “TheState Program for Development of Agriculture and Regulation of Food and Agricultural Markets in 2008-2012,” that encourages pork and beef production and attempts to address Russia’s declining cattle numbers.  This program includes import-substitution policies designed to stimulate domestic livestock production and to protect local producers. In the beginning of 2007, the economic environment for swine production was generally unfavorable.  The average production cost was RUR40-45/kilo of live weight, while the farm gate price was RUR40/kilo live weight.  Pork producers have been expressing concern for years about sales after implementation of the NPP as pork consumption is growing at a slower rate than pork production.  As a result, the pork sector has been lobbying the Russian government to regulate imports in spite of the meat TRQ agreement. From January-September 2007, 1.38 million metric tons (MMT) of red meat was imported.  A 12-year decline in beef production has resulted in limited beef availability in the Russian market leading to a spike in prices.  In response, the Russian government has been force to take steps to increase the availability of beef by lifting a meat ban on Poland and by looking to Latin America for higher volumes of product.  Feed stocks decreased during the first 11 months of 2007 compared to the previous year which will likely create even greater financial problems for livestock operations in 2008 as feed prices continue to skyrocket.  Grain prices increased rapidly in Russia through the middle of July 2007 before stabilizing at high levels as harvest progress reports were released. The Russian pig crop is expected to increase by 6 percent in 2008, while cattle herds are predicted to decrease by 3.5 percent.  Some meat market analysts predict that by 2012, as new and modernized pig farming complexes reach planned capacity, pork production could reach 3.5 MMT – up 75 percent from 2008 estimates. According to the Russian Statistics Agency (Rosstat), 1/3 of all Russian “large farms” are unprofitable.  Many of these are involved in livestock production.  Small, inefficient producers are uncompetitive and have already begun disappearing from the market. The Russian veterinary service continues to playa decisive role in meat import supply management. Source - http://www.cattlenetwork.com 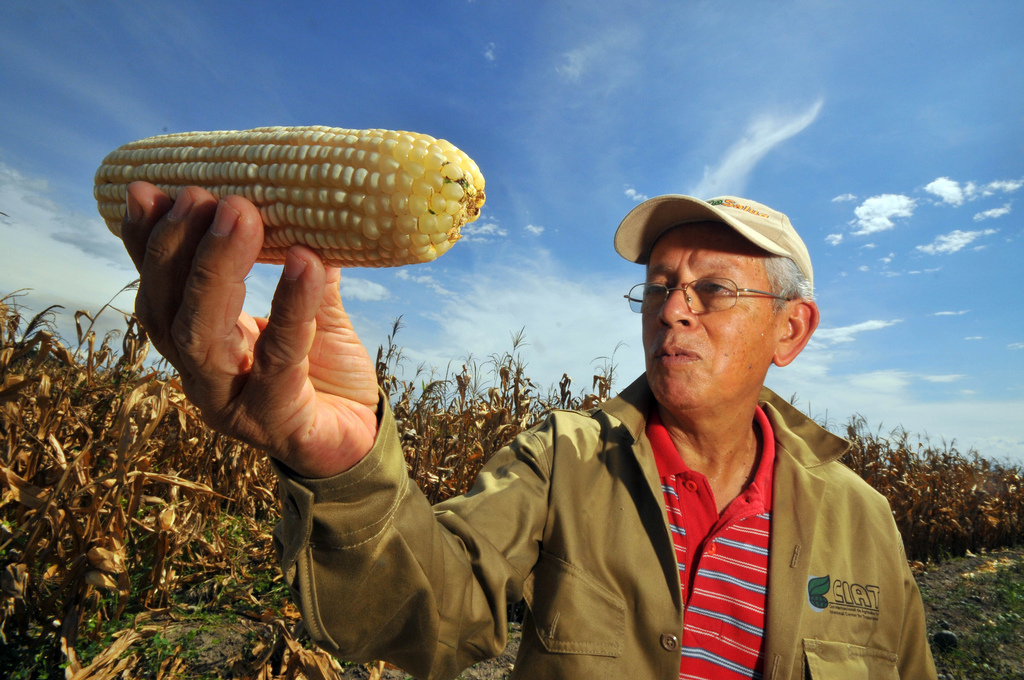