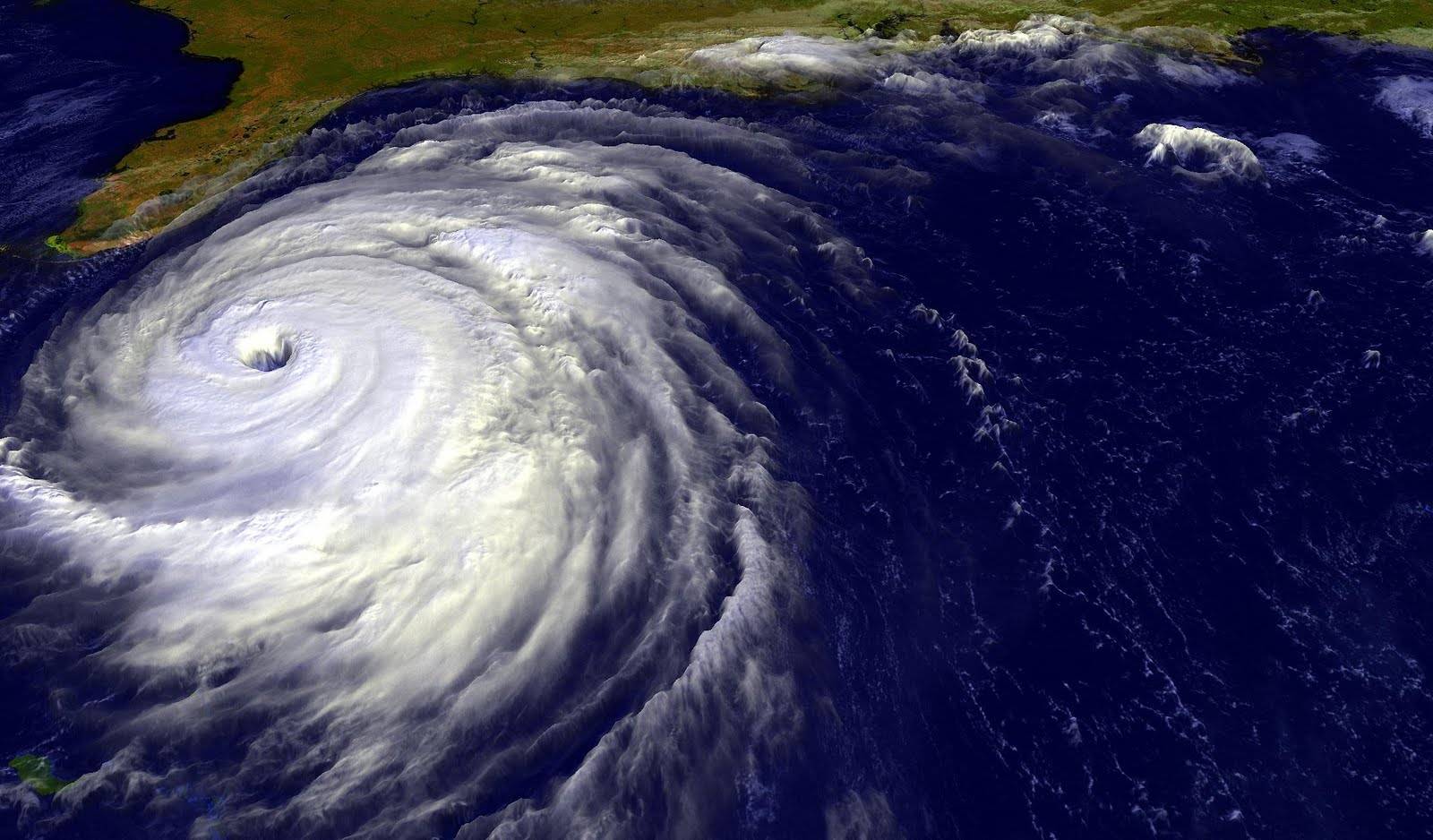 Bangladesh - $11.3b losses due to natural disasters last year

Bangladesh suffered an estimated loss of approximately $11.3 billion last year due to natural disasters such as tropical cyclones, floods and droughts, says a new multi-agency report coordinated by the World Meteorological Organization (WMO) of the United Nations.

The report titled "State of the Climate in Asia 2020" released on Tuesday, said, "Extreme weather and climate change impacts across Asia in 2020 caused the loss of life of thousands of people, displaced millions of others and cost hundreds of billions of dollars, while wreaking a heavy toll on infrastructure and ecosystems."

Tropical cyclones, floods and droughts that struck Asia resulted in an average annual loss of several hundred billion dollars, as estimated by the United Nations Economic and Social Commission for Asia and the Pacific (ESCAP), which the WMO referred to in its report.

Bangladesh placed 9th position among the top ten countries in Asia, who suffered the most due to natural disasters in 2020.

China suffered the highest loss in the region with an approximate annual loss of $238 billion, followed by India at $87 billion, Japan at $83 billion and South Korea at $24 billion.

Last year in May, Cyclone Amphan -- one of the strongest cyclones ever recorded -- caused damages of more than $130 million in Bangladesh, highlighted the report.

A total of 10 million people in 19 districts were affected, and more than 3,30,000 houses were damaged, in addition to, more than 1,76,000 hectares of agricultural land (crops and fish/shrimp farms) and 14,000 livestock were lost.

On the other hand, the Institute for Economics and Peace (IEP) said earlier this month that Bangladesh is among the countries most vulnerable to ecological threats as it ranked 163rd among 178 countries in the Ecological Threat Report 2021.

Meanwhile, the WMO report highlighted that approximately three fourths of mangroves in Asia were located in Bangladesh (24%), Myanmar (19%), India (17%) and Thailand (14%), while mangroves in Bangladesh decreased by 19% from 1992 to 2019.

The report comes days before a UN-led summit on climate change, the twenty-sixth session of the Conference of the Parties (COP26) starts from next Sunday to November 12 in Glasgow city of Scotland.