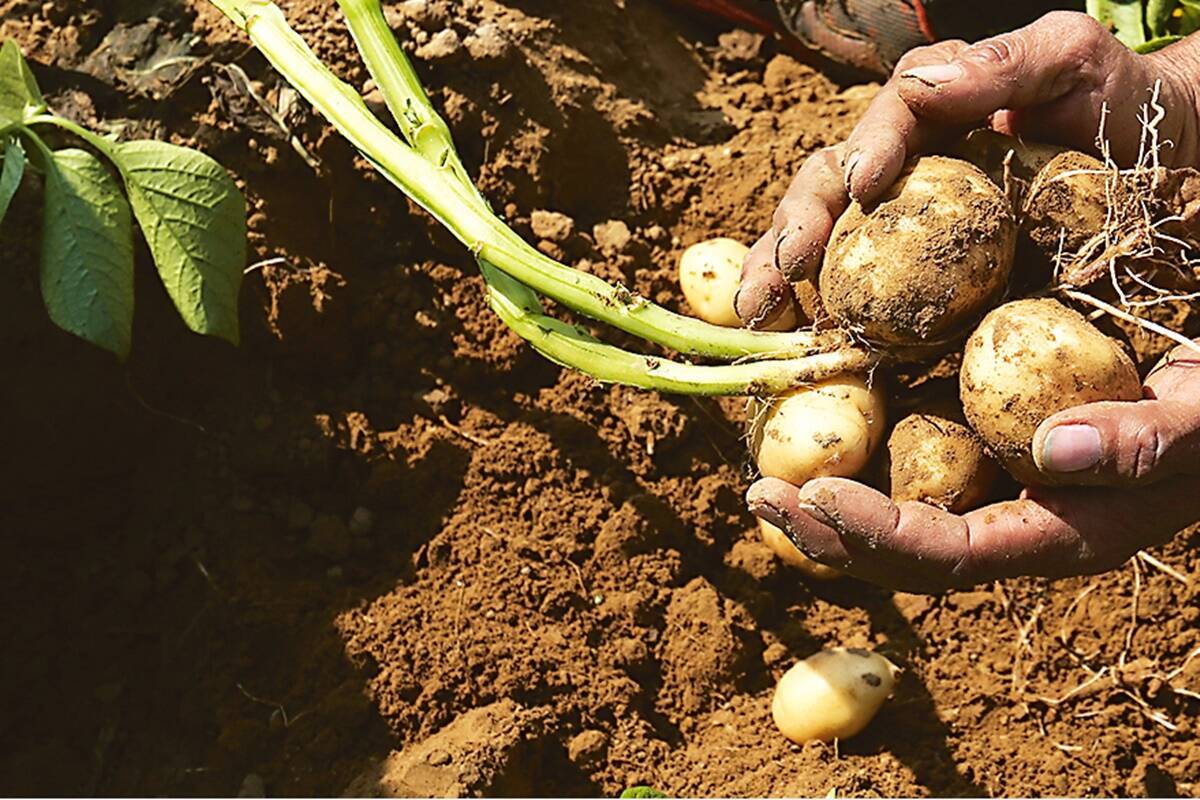 Belarus - Some 30 potato diseases identified for the first time

Recently, Vadim Makhanko, General Director of the RUE "Scientific and Production Center of the National Academy of Sciences of Belarus for Potato and Fruit and Vegetable Growing", spoke about the prospects of potato growing in the republic: “The rise in temperature has led to the emergence of about 30 new potato diseases on the territory of Belarus, which did not exist before. They were in the south of Europe, in the north of Africa."

"One disease, such as early watery rot, I want to emphasize especially. In the last three years, the losses from it are higher than from the most terrible disease that we previously knew - from late blight.”