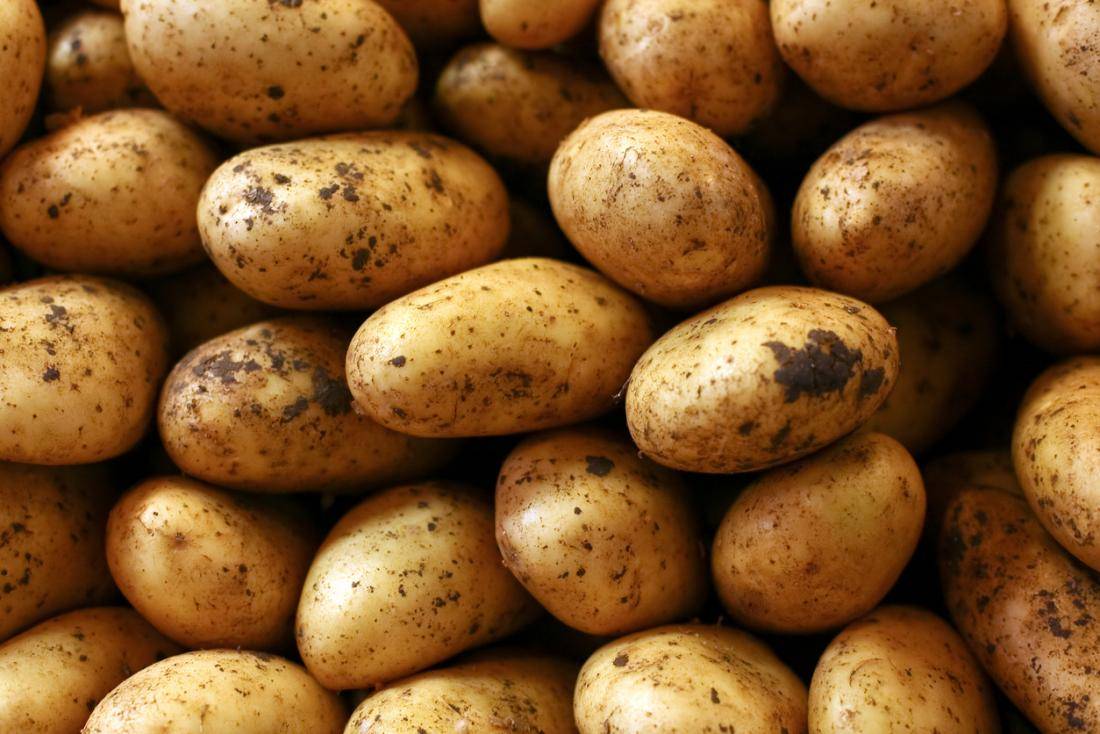 Canada - Potato in the east faring well, while the west sees yield impact of excessive heat

Potato harvest is well underway in Canada, with varying results from a near-record harvest to too-short in supply.

“Moving from east to west, the season is always later. We have more time in the east to allow the crop to get harvested before winter sets in, in a normal year,” says Kevin MacIsaac, of United Potato Growers of Canada.

“Starting in P.E.I., I would estimate the crop today is coming up to about 40 per cent harvested,” says Kevin MacIsaac, of United Potato Growers of Canada. After three years of below average crops in the area due to warm, dry conditions, a good quality crop is welcome for farmers on the East Coast.

Quality is always a challenge says MacIsaac and sometimes too much rain affects grading before going into storage, but overall quality is looking super.

New Brunswick is harvesting a record crop this fall compared to last year, where some growers reported 30 to 35 per cent below average yields, again due to dry conditions, especially on a growing region that relies solely on precipitation. The province being more inland, there’s a bit more push to get potatoes in the bin before a frost event.

The hot dry conditions that affected the maritimes in previous summers has hit Quebec this year, but with more irrigated acres, table potato production yield and quality is on par. Ontario is also doing well for table production and is on-target for chips and for table potatoes.

Heading into Western Canada, the drought has been detrimental to yields.

“Most potato production in Manitoba is irrigated, but it’s just those hot temperatures, where the crop can’t cool down at night, the foliage and the leaves just can’t get cool, it really stresses the canopy and prevents some good yield production,” says MacIsaac. Despite the challenges, the crop was able to size up after all in Manitoba and get good tuber sizes.

Tonnage is certainly off, especially for the table stock sector, says MacIsaac. “I would put it, compared to other years, probably three quarters of average yield,” he says, adding that there won’t be enough volume to feed the new lines at the Portage La Prairie, Man plant.

Alberta holds a large portion of potato acres, and even with the ability to put water on, MacIsaac says that the fry variety yields will be down, chip varieties will hold steady, and the little potato industry was able to withstand the heat a bit better. Acres around Red Deer are expecting a bit higher yields, depending on how much rain they got.