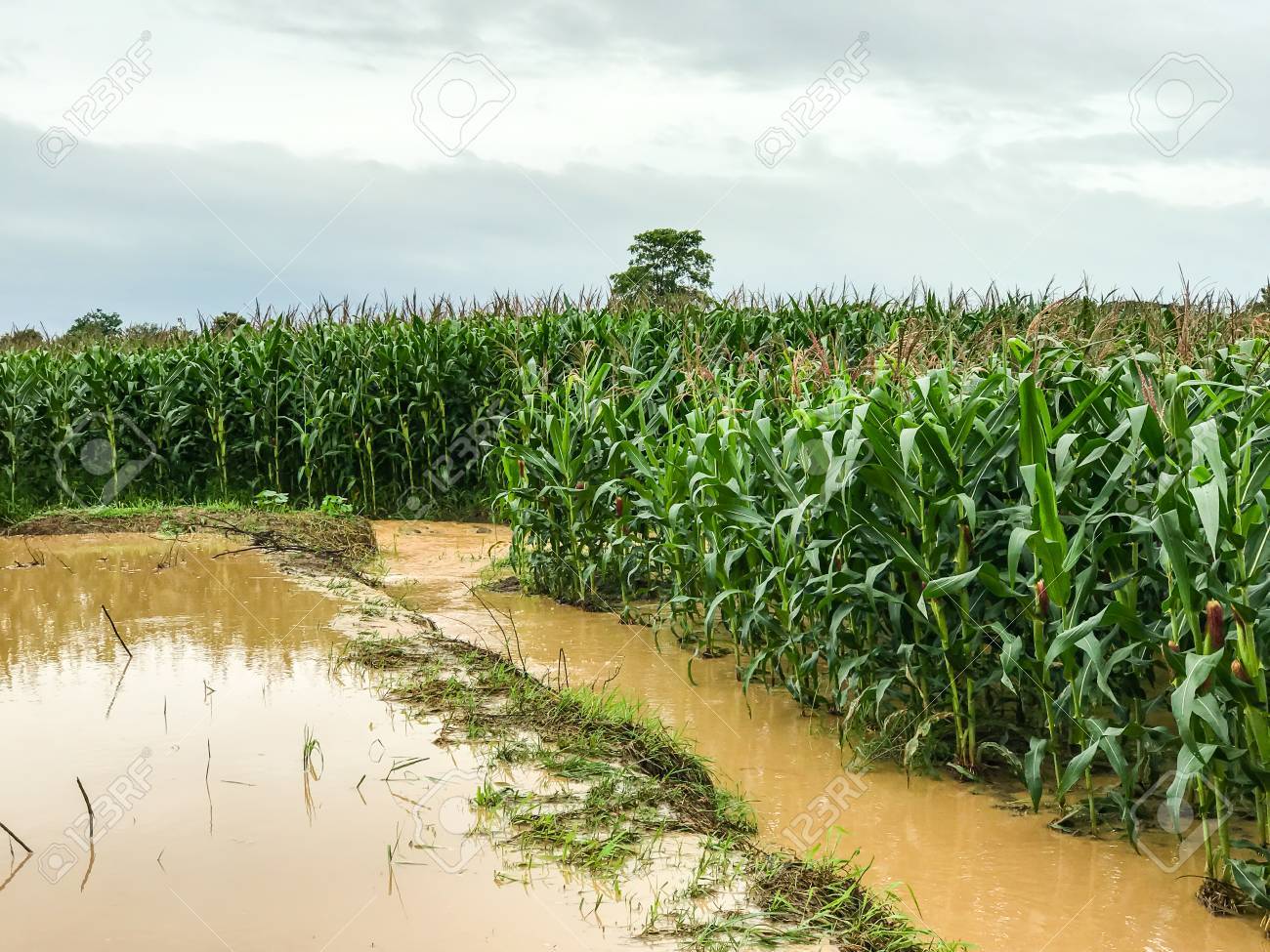 Heavy rain across northern China this week has delayed the corn harvest, submerged fields in water and raised concerns about the quality of the crop in the world’s second largest producer, analysts and farmers said on Friday.

China is expected to harvest one of its largest corn crops in years this season after tight supply last year pushed prices to record levels.

But rare heavy rainfall earlier this week hit swathes of northern China just as the harvest was due to start, hampering gathering of the crop and drying of the grain.

“Generally speaking it will still be a bumper harvest, but the rain affects the harvest pace and the quality. With too much rain, farmers can’t dry freshly harvested corn and it will cause high toxin levels,” said Rosa Wang, analyst at Shanghai JC Intelligence Co Ltd.

Adding to the worries, a severe coal shortage has forced China to curb power supplies to industry recently, and may hinder the scope for large scale industrial crop drying in coming weeks.

Continuous rain has submerged crops across Shandong, Hebei and Shanxi provinces, as well as further south in Henan and in Liaoning in the northeast.

In Qihe county in Shandong the corn harvest would normally be completed by now, but has not started because of severe waterlogging in the fields, said Paul Niven, a China-based dairy consultant.

“The roots are rotting in the ground, and the stalks are dry and unusable for silage,” he said in a social media post.

In Hebei, farmers have had to buy special harvesters with excavator tracks to harvest their corn, said farmer Liu Ligang.

“It’s been raining for the last two weeks. We’ll finish our harvest in a couple of days, but the quality won’t be as good as last year,” he said.

A few million tonnes of corn could be of poorer quality as a result of the rain, said Meng Jinhui, senior analyst with Shengda Futures.

Chinese farmers sharply increased corn planting this year to cash in on record prices, with analysts expecting output up at least 6% on last year.

That had raised expectations of a drop in imports. Analysts said they are still assessing whether the rain would lead to significant crop losses, changing the outlook for imports.

The harvest in China’s top two corn producing provinces, Jilin and Heilongjiang in the far northeast, does not get into full swing until next month.