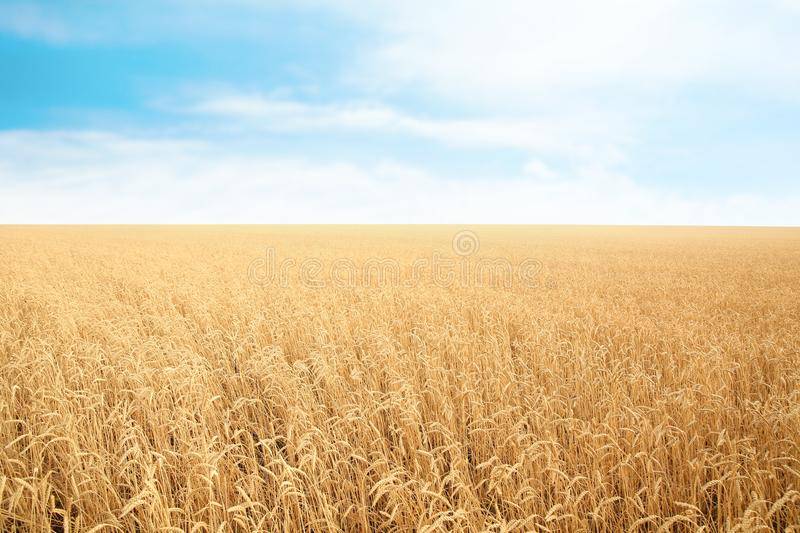 EU - Grain sowings near end, dry weather a concern in some parts

Fair autumn weather in most parts of Europe enabled good progress in winter sowing and early crop development but low rainfall in central and eastern Europe is raising some concern, the EU's crop monitoring service MARS said on Monday.

Crop conditions for next year's harvest are closely watched at a time when grain and oilseed prices are setting records on concerns over global supplies. GRA/EU

Winter cereal sowing ended on time in most of central and northern Europe, and is currently progressing well in the south, the service said in a report, adding that weather conditions have been favourable for early development.

Farm office FranceAgriMer last week said sowing of soft wheat and winter barley for next year's harvest in France was nearing an end, with the office pointing to very good growing conditions.

However, dry weather in the Czech Republic, Slovakia, southern Ukraine and northern Romania resulted in delays in winter wheat sowing and crop emergence, it said.

High rainfall levels in central and southern Italy and large parts of the Balkan region did not impact winter crop sowings, except Croatia, where emergence was slightly delayed.

Rapeseed crops were in good condition going into winter, MARS said in the monthly report as sowing was concluded within the optimal time window and under generally favourable conditions in most producing regions.

In most regions, adequate temperatures and soil moisture sustained emergence and early development of rapeseed seedlings, and the plants are in good condition going into winter.

A favourable outlook for rapeseed crops comes as EU farmers increased the size of the area sown with the oilseed crop this year, encouraged by soaring prices.

Rapeseed is the most produced oilseed in the EU and used for edible oil, animal feed and biodiesel fuel.