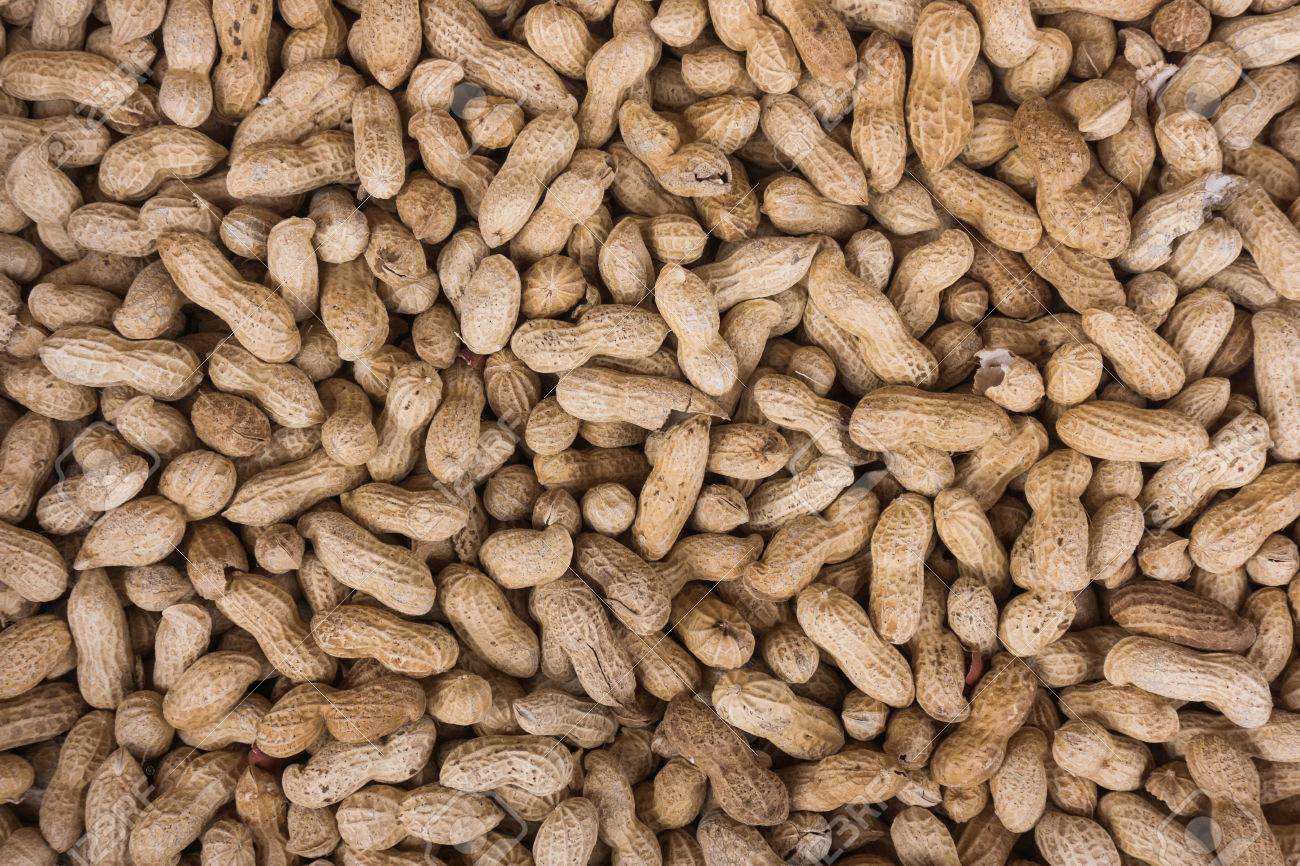 Once  considered a lucrative crop, groundnut cultivation in Jagatsinghpur has  taken a hit in recent years due to erosion of river beds, poor  irrigation system and lack of government support to affected farmers in  the coastal district.

The leguminous crop is mostly grown by farmers  on river beds of Mahanadi, Paika, Chitroptala and Devi in the district. The crop was cultivated extensively as growers reaped good profits from  it every year with groundnuts fetching around Rs 5,500 a quintal.

But  lately, erosion of river beds, reduced silt deposit, irregular rainfall,  lack of proper irrigation besides absence of government support have dissuaded farmers from taking up groundnut cultivation. Sources said, within a decade, cultivated area for groundnut has reduced by more than 50 per cent.

In  2012-13, nearly 12,000 hectare (ha) land including those along river  beds was used for groundnut farming. But now, only around 4,000 ha is  being used for the crop. The declining demand due to losses suffered  by farmers has also impacted sale of groundnut seeds.

Reportedly, the  seeds sale counters of the Agriculture department in the district have  been closed for seven years now while Primary Agriculture Cooperative Societies (PACs) too are unwilling to procure seeds from the Odisha State Seed Corporation Ltd (OSSC) as they are facing losses with farmers  unwilling to deposit money.

Pramoda Mohapatra, a farmer from   Zillanasi in Kujang block said, “Earlier, I cultivated nearly three acres for groundnut but have now stopped due to heavy losses.” Other  farmers have alleged that the department has fixed the rate of one kg  groundnut seed at Rs 92 while private dealers are selling it at the rate  of Rs 100-Rs 120.

“We have to sell groundnuts at half the production cost  and there is no mechanism for procurement by PACs which the government  has ensured for other crops like paddy and green gram,” they claimed.
Asked,  chief district agriculture officer Rajkishore Das informed that groundnut was cultivated on 4,500 ha  in 2019-2020 and 3,800 ha in  2020-2021.

“The department has targeted to cultivate 4,000 ha for  groundnut in the rabi season with 1 lakh metric tonne production target.  PACs are not procuring the legume as there is no surplus production,”  he added.