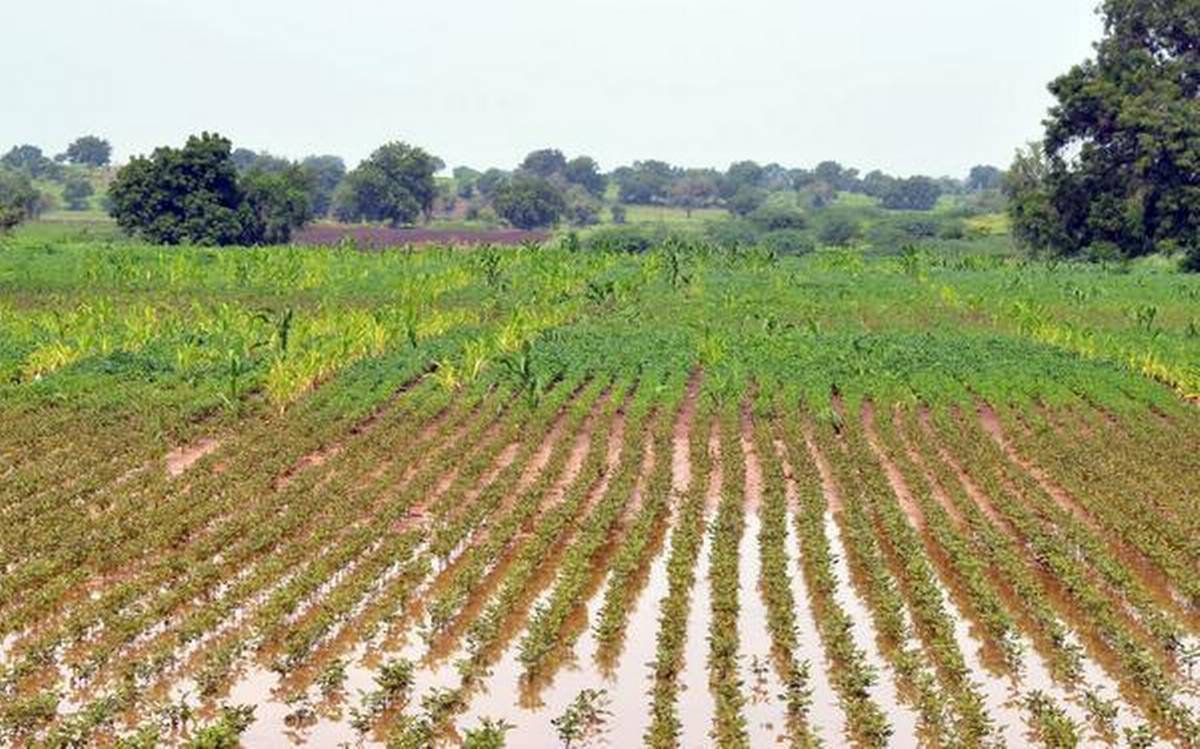 India - Crop loss in Raichur to be assessed

Raichur district in-charge Minister Halappa Achar has said that an assessment of crop loss owing to heavy rain that lashed the district will be made and compensation will be distributed among farmers in the first week of December.

He was addressing media persons in Raichur on Tuesday.

He said that he will meet Chief Minister Basavaraj Bommai and request him to consider it as a special case and release more compensation irrespective of the parameters that the Union Government has adopted on releasing compensation.