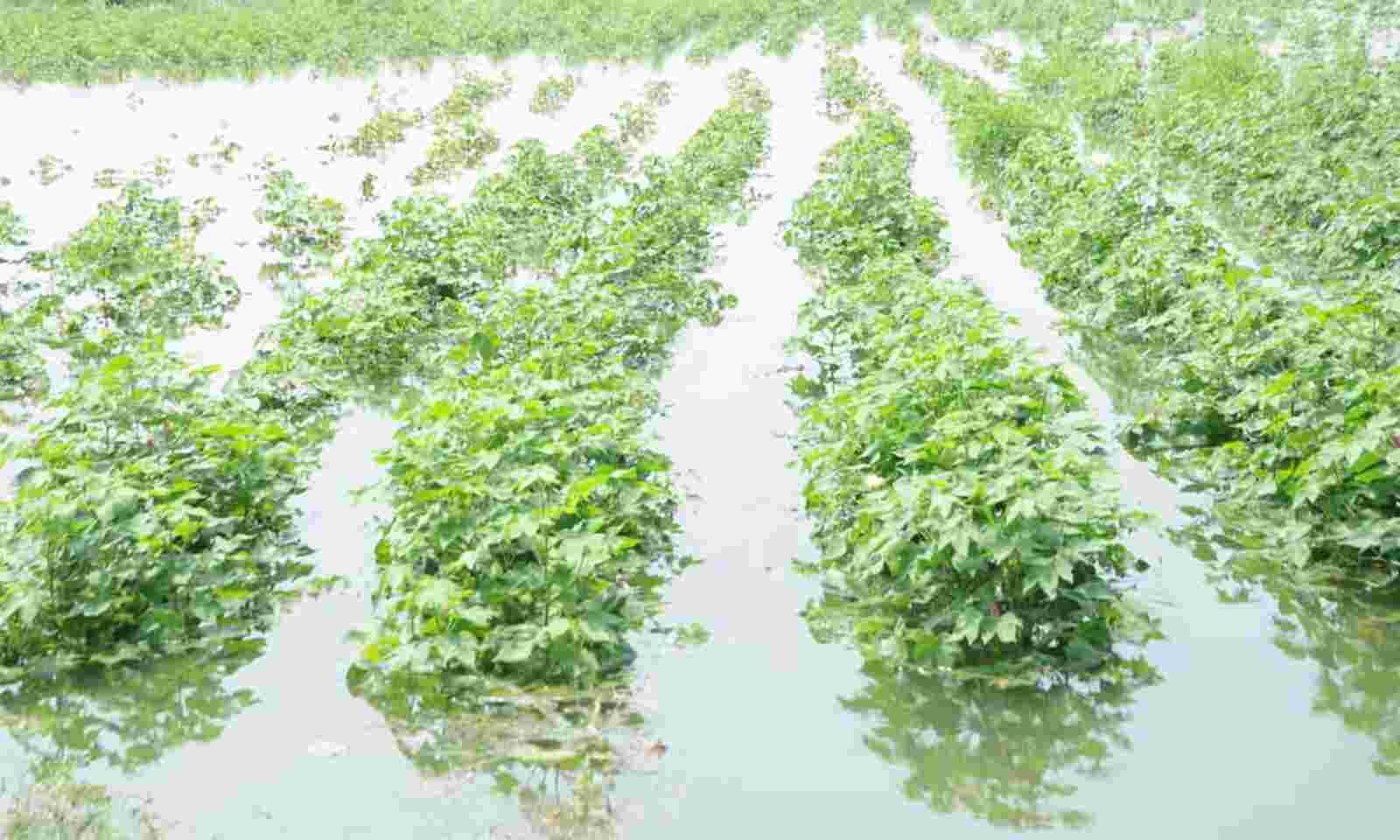 This has been shown by separate surveys conducted by local offices of Agriculture and Farmers Welfare Department in both districts. In Rewari, bajra crop, spread over 25,000 acres, witnessed losses up to 60 per cent, while damage up to 50 percent has been recorded in cotton crops spread over 12,000 acres.

Similarly in Mahendragarh district, up to 50 per cent loss has been calculated in both cotton and bajra crops. Waterlogging has taken a toll on cotton and bajra in 28,000 and 15,000 acres, respectively. Mahendragarh and Kanina blocks have recorded extensive damage to the crops, said sources.

Deepak, SDO (Agriculture), Rewari, said villages falling under the Jatusana, Nahad and Rewari blocks were more affected than other blocks in Rewari district due to waterlogging. The village-wise survey to assess actual losses had been completed and the report had been submitted to the state authorities, he added.

“Around 35 among 77 villages in Jatusana block are worst affected by waterlogging, where up to 70 per cent loss in both cotton and bajra crops had been registered, while around 50 per cent damage has been recorded inthe remaining villages. Gurawara, Palhawas, Pahrajwas, Gopalpur Gazi, Katopari, Suma Khera, Lala, Rohdhai, Jatusana, Hansawas, Khera Alampur, Mastapur, Nainsukhpura, Rasoolpur,Tehna and Shadipur villages have suffered extensive damage,” said Anil Yadav, block agriculture officer, Jatusana block, in Rewari.

Krishan, a distressed farmer, said bajra and cotton crops, spread over hundreds of acres, not only in his Jatusana village but also several nearby villages had suffered huge losses. Fields were still submerged in many villages, leaving farmers worried, he claimed.