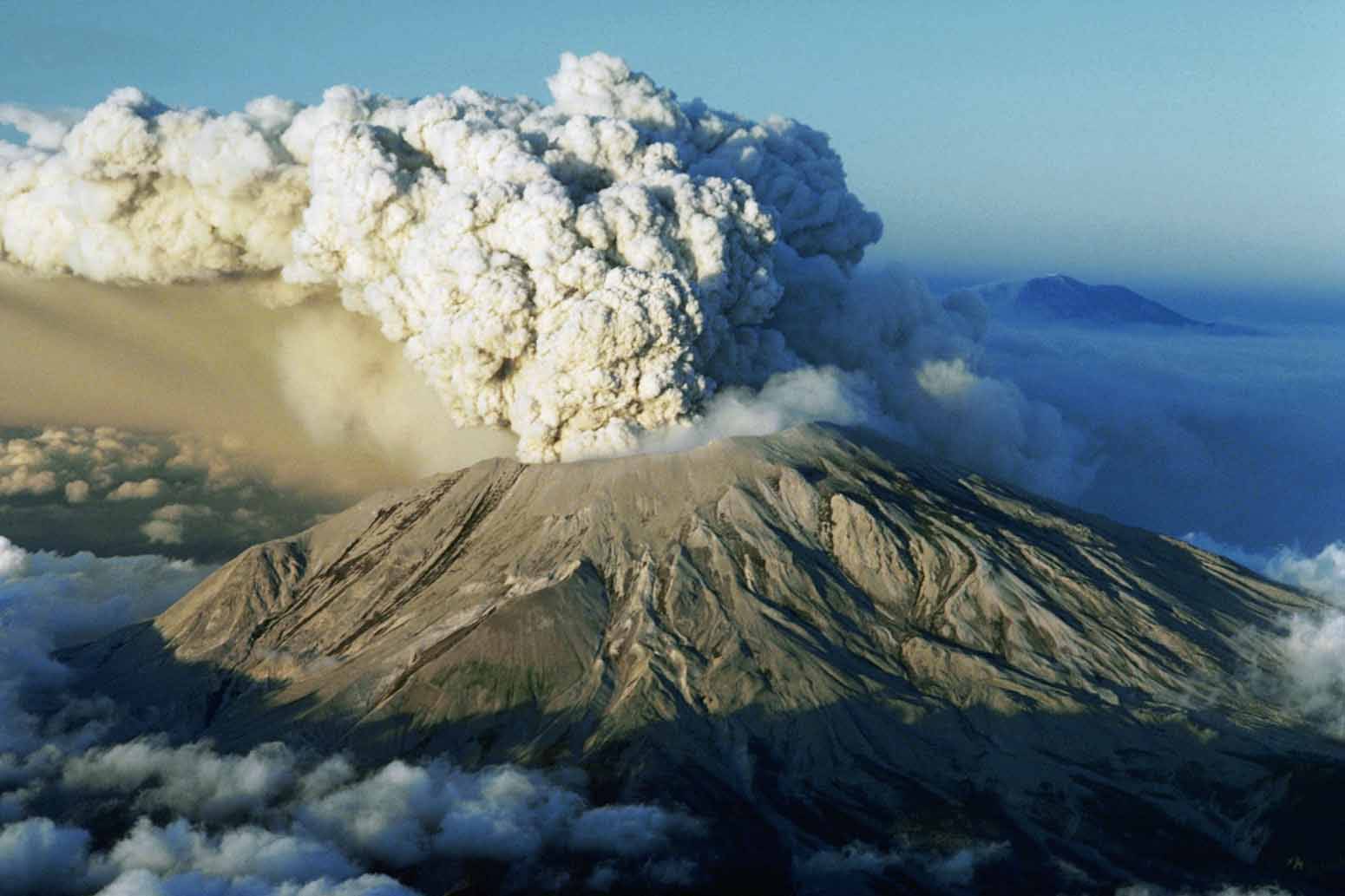 On Thursday, the Minister of Agriculture, Luis Planas, held an online meeting with the representatives of the Canarian agricultural sector. He relayed the Government's solidarity to the people affected by the volcano in Las Palmas and spoke about the content of the decree that was approved last Tuesday by the Council of Ministers to collect aid for the island's agriculture, livestock, and fishing sectors.

The lava and ash are suffocating the banana sector on La Palma. "The lava has destroyed several farms," stated Domingo Martin, the president of the Association of Organizations of Banana Producers of the Canary Islands (Asprocan). "There are various types of damage," he stated from the headquarters of Cupalma, the largest banana cooperative in the Canary Islands. "The most obvious one is that the lava has buried the farms of several producers." According to estimates, the lava has destroyed nearly 36 hectares of land, a figure that continues to increase.

However, the ash is also wreaking havoc. "That's our biggest problem," stated Raul Martin, the president of Cupalma, who is also a farmer. “The ash gets everywhere and we've been unable to harvest a good part of the fruit because of it. You have to blow the ash off the banana bunches before cutting them and that would increase costs tremendously.” According to the cooperative, producers in the Aridane Valley may lose 30% or 40% of the fruit, i.e. up to 40 million kilos.

They are also facing a marketing issue. The pyroclastic material does not affect its flavor or nutrients. However, it does affect its appearance. “The fruit gets scratched when it is harvested and when it's transported. As a result, it looks like it's damaged. It is perfectly edible but the department stores don't want to buy it. They just don't want it.” In addition, several greenhouses have collapsed due to the weight of the ash.

Moreover, producers are having issues irrigating and accessing the farms to perform minimum maintenance. "There is an isolated area, valued at about 20 million kilos, which is affected by supply cuts," Domingo Martin stated.

Five centuries of history
The banana is deeply rooted in the Canary Islands. The first banana trees were brought to the archipelago at the beginning of the 15th century and by 1526 the plant had already acclimatized and settled on the islands. The cultivation of bananas is part of the Canarian DNA and a quintessential part of La Palma: the Canary Islands' second-biggest producer of bananas, with 32.4% of the total, only surpassed by Tenerife (42.7%). That, despite the fact that its surface is almost three times smaller than the largest of the islands.