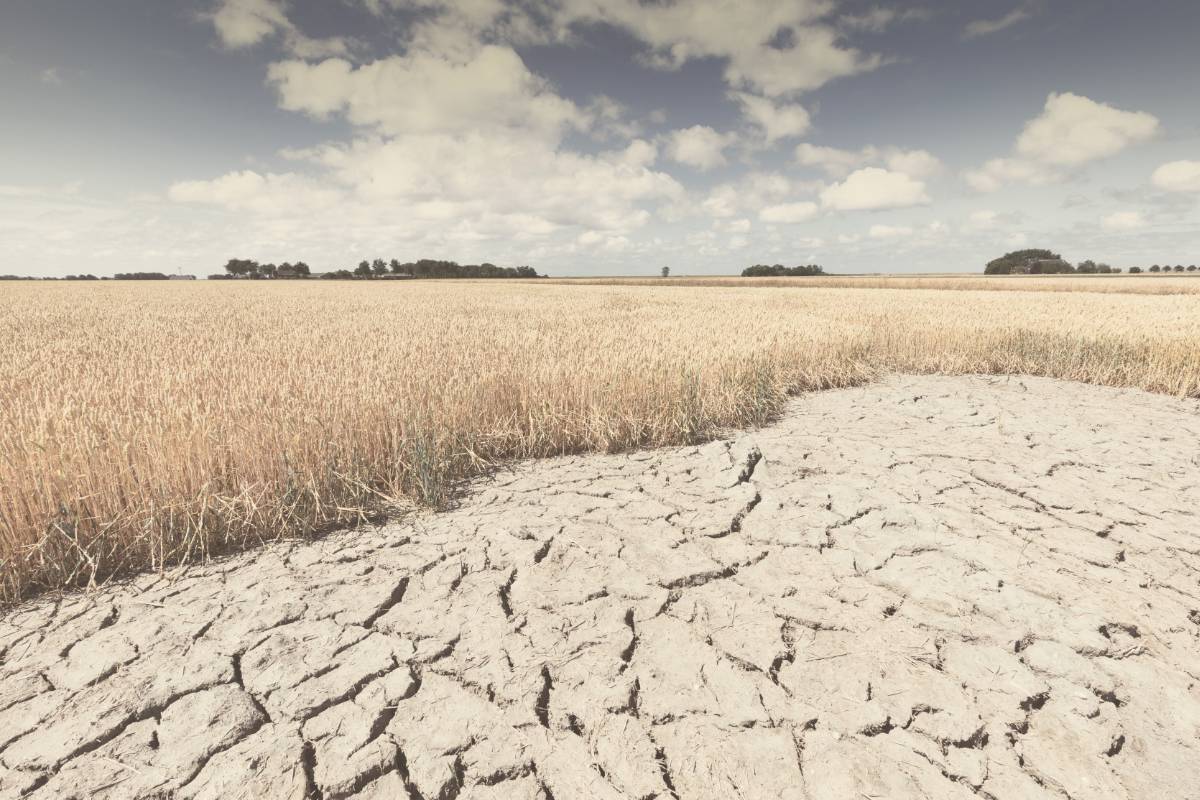 By almost any conceivable measure, this summer’s lengthy and extreme drought led to historic lows in the production and quality of the region’s signature cash crop.

Soft white wheat, the kind grown on the hills of the Palouse and sought-after by worldwide markets for its use in cakes, pastries and noodles, had its worst production year nationwide since the mid-1970s, according to data from the United States Department of Agriculture. In Washington, the projected crop year production this year is 87.1 million bushels of both spring and winter wheat, the lowest total since 1964.

“A lot of it has to do with the moisture,” said Glen Squires, chief executive officer of the Washington Grain Commission. “The plant’s got to have moisture to grow and develop.”

The lack of rainfall in 2021 had the double effect of reducing acreage yields to about half what they were in 2020, when growers experienced one of the best production seasons on record, and increasing the protein totals in the plant. Protein levels increase in the plant during drought conditions, which can affect the marketability of the wheat.

“Our customers overseas, the maximum they want is about 10.5%,” said Michelle Hennings, executive director of the Washington Association of Wheat Growers, noting that this year’s crop had an average protein content of a little more than 11%. “What happens is that it’s hard to sell that wheat when it’s not meeting that standard.”

The Economics Research Service arm of the U.S. Department of Agriculture predicts white wheat exports will be down 41% in the United States compared to 2020.

Indonesia, a relatively new trading partner with the United States, might decide to buy more of their wheat from Australia, based on the quality that’s being seen in Washington white wheat, Squires said. The commission and its partners have been working with wheat grown during the drought at the Wheat Marketing Center, a trade research facility in Portland, to come up with the best ways to use the wheat that might be higher in protein than anticipated, as well as communicating to buying partners the difference in crop quality.

“We’ve been providing crop updates ever since last spring, alerting them to crop conditions,” Squires said.

To help ease the blow of lower sales and yields, trade groups have pushed Congress to include additional funding to the Wildfire Hurricane Indemnity Program Plus, a national assistance fund that covered some losses for producers of federally insured crops caused by natural disasters. That included the droughts experienced in the West. The recent appropriations bill signed by President Joe Biden at the end of September set aside $10 billion for the Agriculture Department to continue making payments to the wildfire assistance fund and other crop loss programs.

“That is good news,” Hennings said.

Farmers also are pushing for additional assistance in the next federal Farm Bill, she said. Current legislation expires at the end of 2023.

The most popular crop insurance program allows farmers to be guaranteed a certain portion of revenue based on historic crop yields and the higher of the prices when a policy is issued and at harvest, said Randy Fortenbery, a professor at Washington State University’s School of Economic Sciences who specializes in agricultural price performance. Decisions about what to plant this winter will likely not be driven by insurance payments, but the condition of the soil.

“Most farmers will come back and do exactly what they will if they hadn’t had a drought,” he said. Losses start to accumulate if there are multiple years of drought and farmers have to keep absorbing the difference in cost between what they were insured for and how much production was actually lost, similar to a deductible on any other type of insurance policy, Fortenbery said.

Planting for the winter wheat season is already nearing its completion in Washington, according to the latest weekly report from the USDA. As of Oct. 3, 77% of winter wheat had been planted in the state. Farmers are now hoping predictions of a La Nina winter, and the associated precipitation, will turn crop conditions back in their favor, as late spring and early summer rains did in 2020 to yield a historically bountiful crop.

“We’re hoping that will bring the needed moisture for next year’s crop,” Squires said.