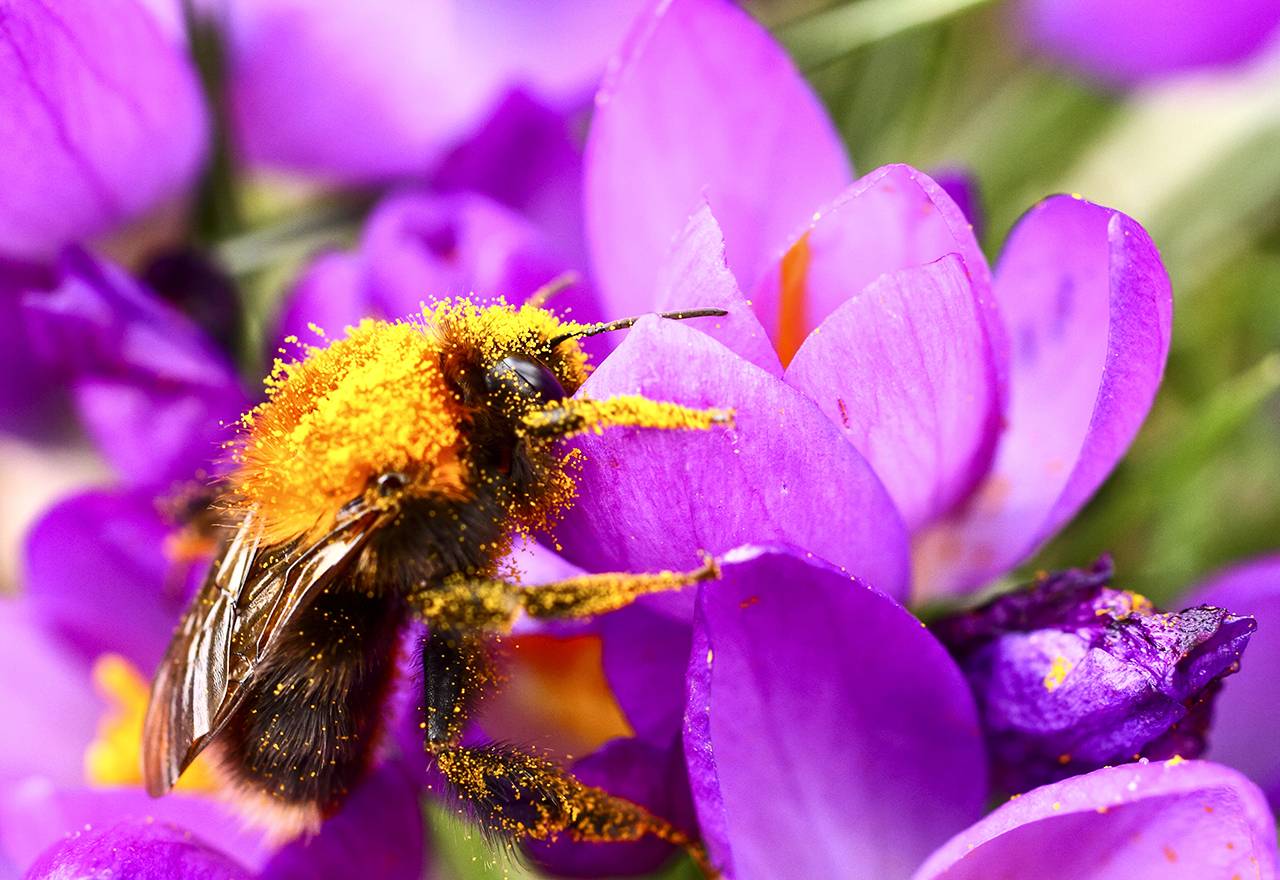 A team of researchers affiliated with a host of entities across the U.S., has found evidence that suggests the practice of widespread monoculture has increased the prevalence of pollinator parasites. In their paper, the group describes their study of bees in California's Central Valley, and what they found.

Prior studies have shown that pollinators such as bees are experiencing a global reduction in their numbers—most have blamed the widespread use of pesticides for such declines. In this new effort, the researchers have found another possible contributor—widespread monoculture.

Monoculture is the practice of planting just one crop at a time on croplands. It has become more and more common as farmers have found it the most profitable way to grow their crops—particularly in the U.S. In this new effort, the researchers have found evidence of monoculture contributing to pollinator losses.

Prior research has shown that monoculture crop areas are popular with pollinators—since most such crops bloom at the same time, they provide a massive feast of pollen and nectar in a relatively safe environment. In this new effort, the researchers conducted widespread surveying of bees that live on sunflower farms in the Central Valley and also of bees living near other crops that do not flower and then compared what they found.

In looking at their data, the researchers found much higher rates of pollinator parasites in the monoculture fields. They note that the increases are most likely due to the high numbers of pollinators mixing with one another in close proximity as they touch down on the flowers, making it easy for the parasites to jump from host to host. Such parasites, the researchers note, can directly harm the pollinators, or they can harm them indirectly by passing along diseases.

The researchers also found that the problem is very easily solved—some farmers have found that adding strips of perennial plants to their croplands reduces bee aggregation and thus parasitic infestations. They suggest that other farmers around the U.S. and indeed the world could implement similar practices without much cost and in so doing, help prevent the loss of the pollinators that are so vital to worldwide food growing efforts. 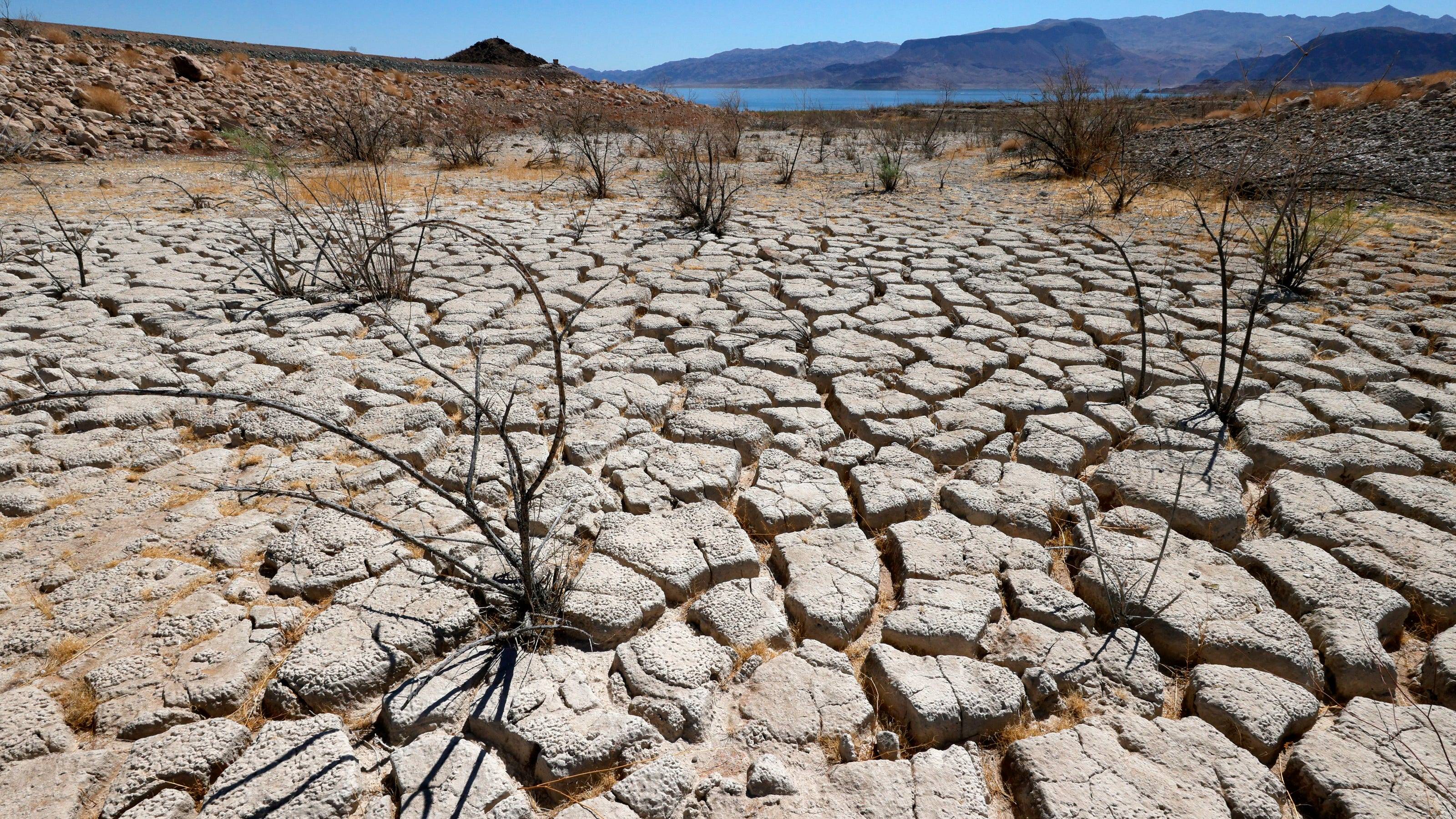