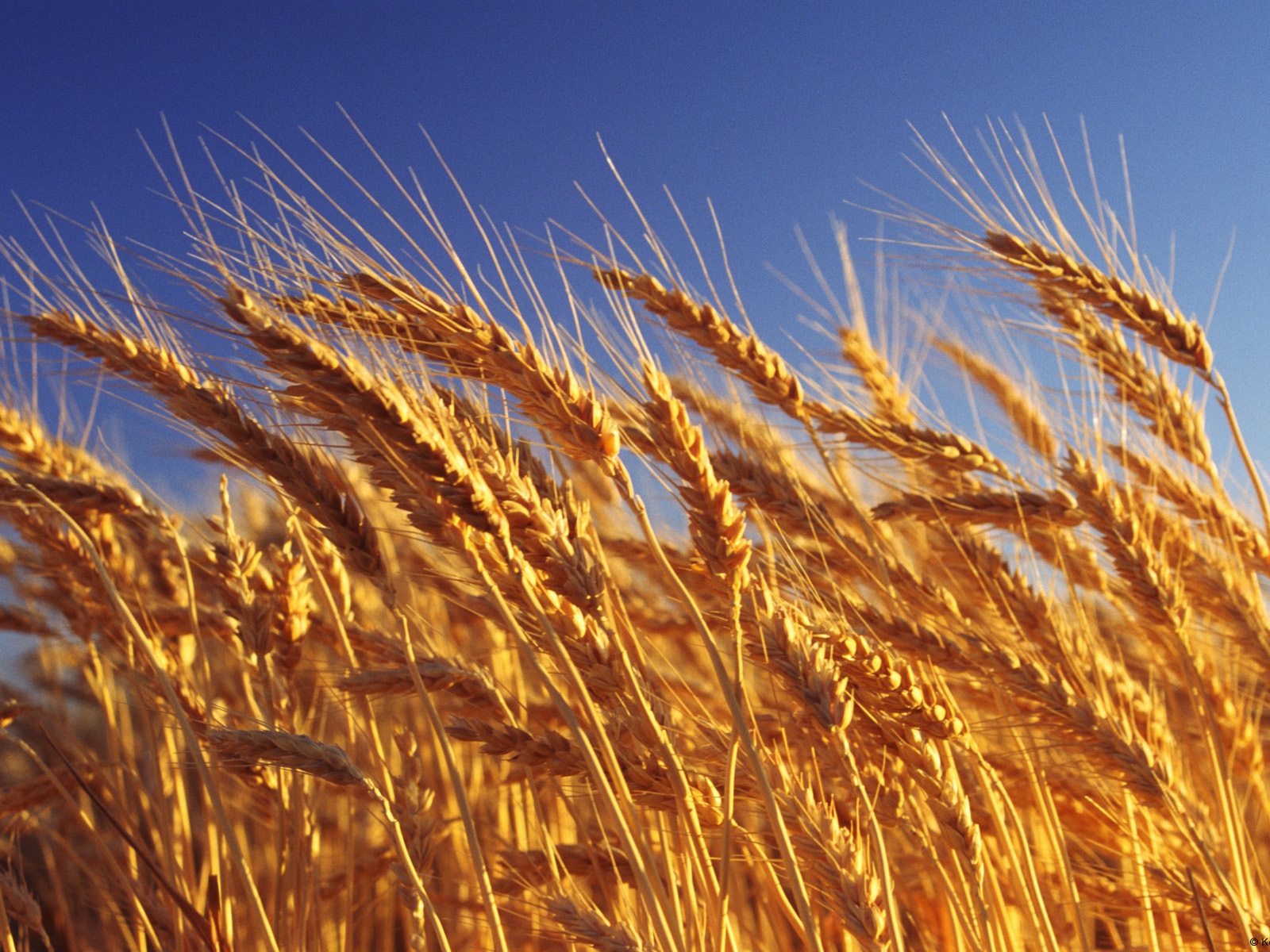 16.10.2018 77 views
Prolonged droughts, snowfall, and other extremes of weather brought about by global warming have played havoc on the agricultural sector globally. And in Canada, climate change is already hammering the economy to the tune of billions of dollars. “It is becoming increasingly clear that in some regions, the harvest will not be able to be completed this fall,” Jeff Nielsen, the president of the Grain Growers of Canada, wrote in a letter to Agriculture Minister Lawrence MacAulay on Thursday. “For farmers (who) will have to cope with grain left in the field, the impacts have the potential to be quite severe, including interest charges due to missed financing payments, and lost revenue due to a degradation of grain quality over the winter.” In Alberta's Lac Ste. Anny County, growers have only harvested 15.7 percent of their crops. This depressing news forced the municipality to issue a statement: “In response to a dire feed shortage amongst local livestock producers – coupled with a significant inventory of immature, unharvested crop remaining in the field – County Council has declared a State of Agricultural Disaster within Lac Ste. Anny County." As of Oct. 10, the Alberta Wheat Commission said only 26 percent of the province’s high-value canola crop has been harvested. Pulses sit at 34 percent harvested, wheat at 57 percent and barley at 57 percent. This amounts to about 3.2 million hectares (7.8 million acres) left unharvested across the province. Harvests in parts of Saskatchewan and Manitoba have also been delayed because of snowfall. In Saskatchewan, the weather has slowed harvest across much of the region and stopped harvests completely in northern areas of the province. Global and market impacts Canadian grain growers are facing an unfortunate loss of revenues this year. Canada is one of the world’s top wheat suppliers and the biggest canola exporter. The U.S.-China trade war, along with a drought that hurt Australia and Russia's wheat production this year had Canada looking at increasing its market share in the global crop trade. Actually, global wheat issues drove December futures in Chicago up 7.3 percent this year to close at $5.1725 a bushel on Friday. And while Russia hasn’t curbed exports and Canada’s shipments have yet to significantly slow, if weather problems continue, the market will deteriorate. There are ships sitting idle in Vancouver - waiting for grain. “Vessels arriving now were booked back in early August when no one would have guessed we’d be getting this kind of weather,” said Mark Hemmes, president of Edmonton, Alberta-based Quorum Corp., a company hired by the federal government to monitor Canada’s grain transportation system. “Not a good start to the shipping season.” “It’s definitely a stressful time for farmers,” said Daryl Fransoo, who has yet to harvest 4,400 acres of canola on his farm 50 miles north of North Battleford, Saskatchewan. “There’s a lot of guys that are down in the dumps right now.” Source - http://www.digitaljournal.com
EVENTS