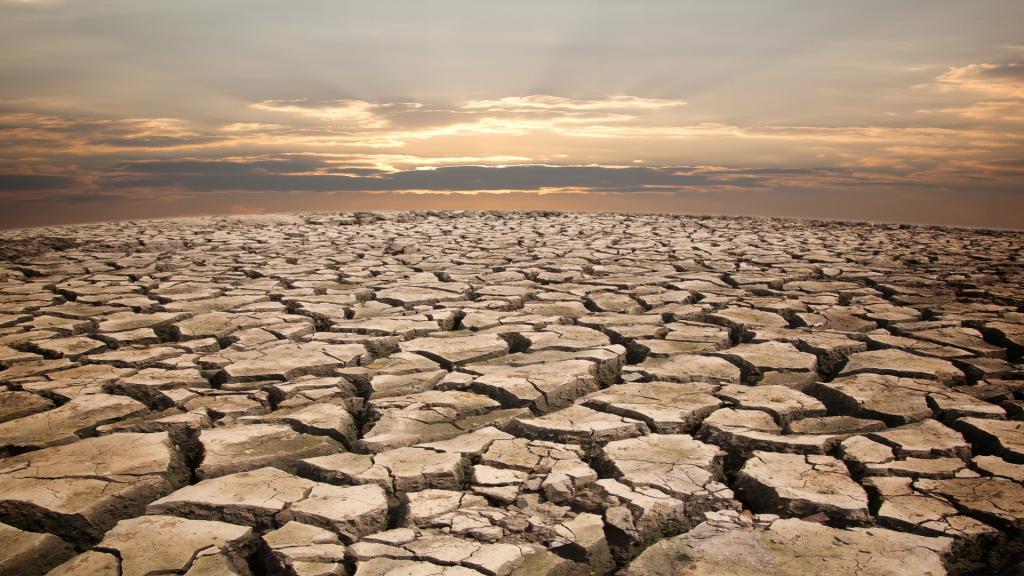 08.08.2019
The Chilean Minister of Agriculture, Antonio Walker, has shown the government's concern about the exceptional drought situation that is taking place in the region of Coquimbo and that is affecting a large number of farmers and small producers in the region. The agricultural authority, along with the national director of the Institute for Agricultural Development (INDAP), Carlos Recondo, met with representatives of the 15 municipalities of the region of Coquimbo and deputies Matías Walker and Francisco Eguiguren. On the occasion, the authorities of Minagri said that Agriculture has implemented a plan of more than 2.3 billion dollars between different agricultural sectors. "We are seeing a harsh reality in Coquimbo, there is an emergency in the region because we have a deficit of 88% rainfall. There is a very serious emergency and the ministry is going to face it," said Minister Walker. Finally, Minister Walker announced that he will travel this week to the region of Coquimbo, and that they are going to make an effort to generate a working group to attack long-term issues. "There has been talk of considering the sea as a water resource; of reservoirs, of infiltration of aquifers, of accelerating the process of technification of irrigation. This is a ministry that has been characterized by being very dialoguing and for acting very quickly in the face of emergencies," Walker closed. Source - https://www.freshplaza.com
EVENTS