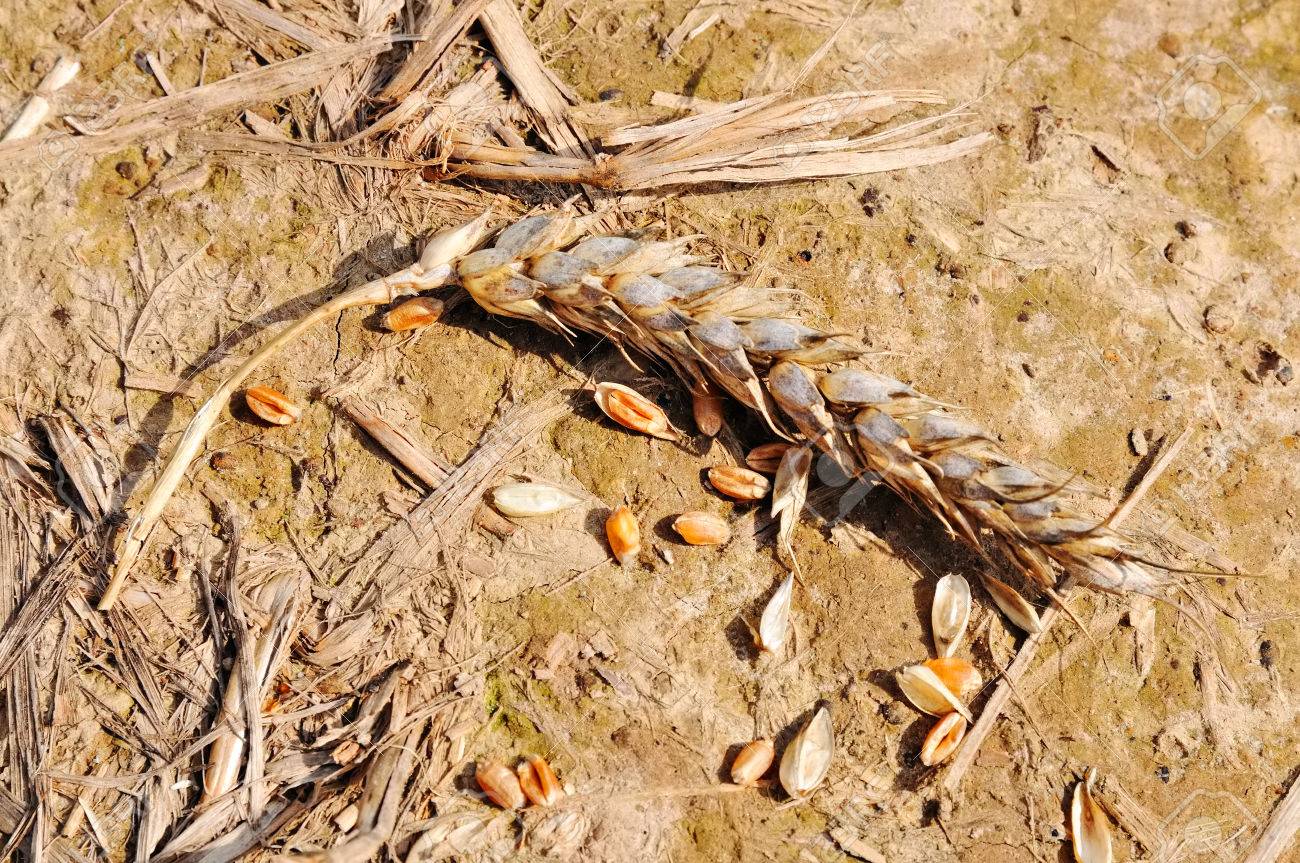 La Niña’s impact around the globe varies widely by geographic location. For East Africa, the climate event is causing dry conditions during the area’s short rainy season from October to February, threatening crops in some of the continent’s most important grain producing countries.

Gro’s Drought Index shows heightened dryness in Mozambique, where 50% of the country is experiencing exceptional drought. 41% of Tanzania, while not nearly as extreme, is drier than normal, especially in the south. Kenya is experiencing moderate drought conditions, specifically in the eastern half of the country, and Ethiopia has its pockets of dryness to contend with. With limited rainfall expected in the region, dry conditions are expected to continue.

Corn is the top cereal produced in Mozambique, representing 90% of the country’s grain production. As the country readies for planting, dry conditions could delay seeding. Farther north, Kenya is currently planting its second crop corn, and while conditions aren’t nearly as dire as other regions, the size of Kenya’s corn crop, fifth largest in Africa, conditions bear monitoring. Of greater concern would be if La Niña continues into 2021, impacting crops during their pollination period when yields are determined.

In a year fraught with COVID-19 and the worst devastation from locusts in quarter century, Africa can ill afford crop losses due to a La Niña event.

Gro’s East Africa Cereal Yield Models, like our other yield models, provide in-season forecasts of crop yields. We built separate models for each of the five main cereal crops in Ethiopia and Kenya for a total of 10 crop/country pairs.