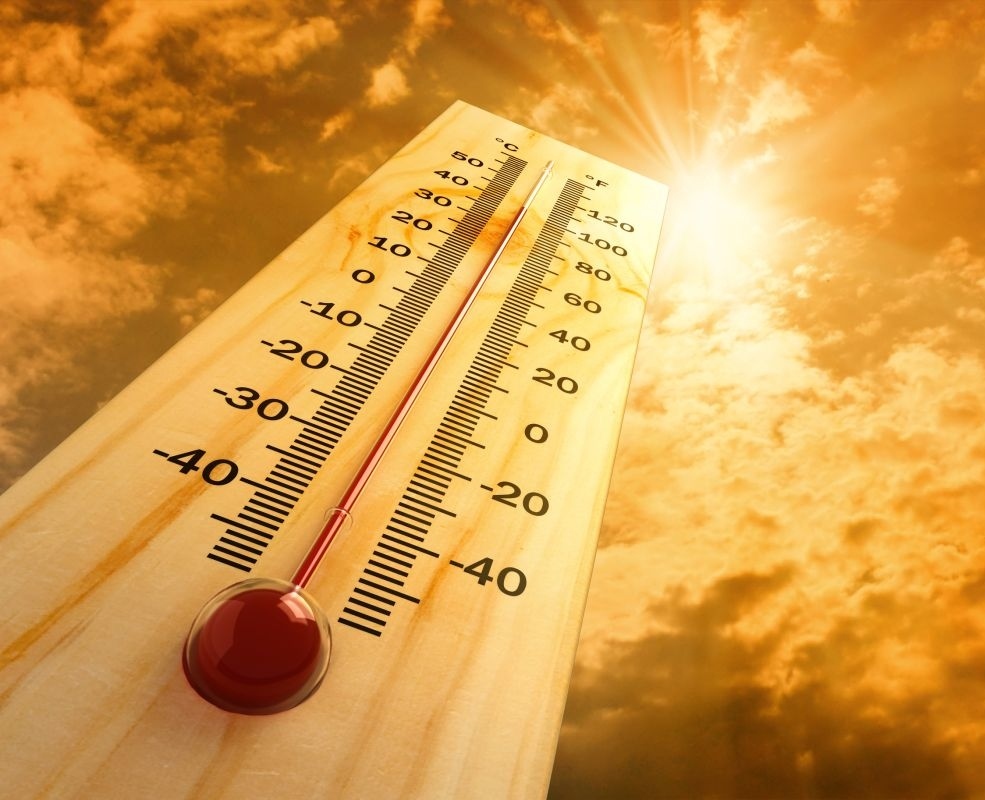 31.07.2018 221 views
The heatwave gripping northern Europe may soon be gripping Teutonic wallets as well. German farming associations expect losses in the millions, and towns and villages will also have to dig deep to maintain infrastructure as mother nature cranks up the temperature and fails to deliver much-needed water – the town of Bitterfeld-Wolfen in Saxony Anhalt, for example, expects to spend an additional €10,000 to irrigate trees and shrubs alone as well as an additional €30,000 to repair heat-related damage. Still, calculating a heatwave’s total cost is difficult since most heat-related losses aren’t covered. Water and electricity shortages are rarely insurance cases, and crop losses due to prolonged drought cannot usually be attributed to a single event, exempting them from coverage as well. Reinsurer Munich Re put the Europe-wide cost of the 2003 heatwave at about €13 billion. But heatwaves don’t just extract a financial cost, there’s a human toll as well: The 2003 heatwave killed about 7,000, mostly elderly, people in Germany alone. Worried about how the drought will affect their harvests, German farmers on Tuesday will reportedly demand €1 billion in federal aid for drought-related losses after warning that potato prices could climb. The drought has made the situation “dramatic”, according to a statement by the Federal Association of the Fruit, Vegetable and Potato Processing Industry (BOGK). Harvest losses of up to 40 percent are already expected for potatoes, meaning French fries could become more expensive as quality declines and the industry suffers from bottlenecks. Harvest failures of an average 20 percent are also expected elsewhere, according to the German Farmers’ Association. In some regions, especially in the north and east of the country, the harvest slumped by up to 70 percent. “Some farms are facing existential threats,” said German farmers’ association president Joachim Ruckwied. Source - https://global.handelsblatt.com
EVENTS