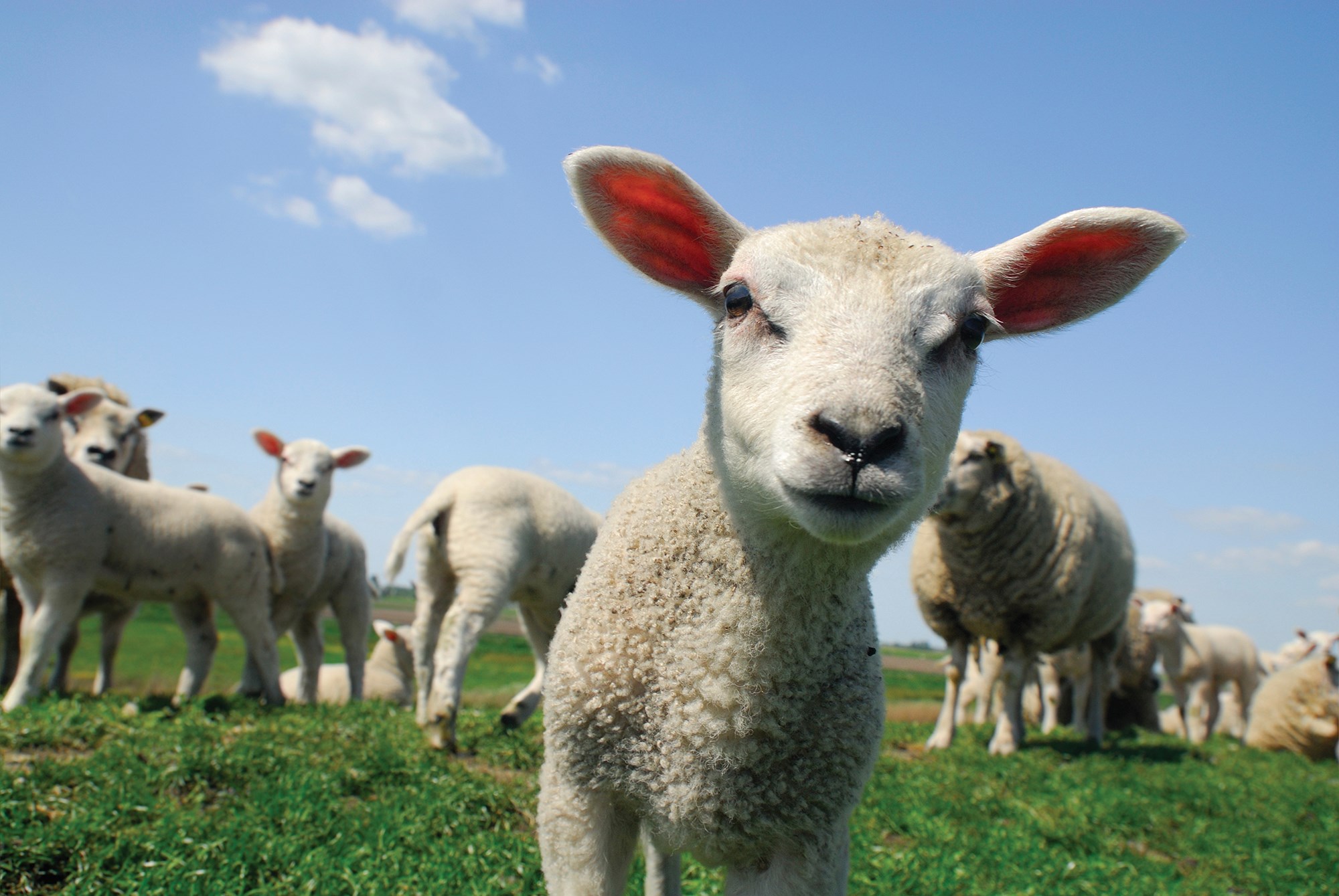 30.07.2021
Human-wildlife conflict—defined here as direct interactions between humans and wildlife with adverse outcomes—costs the global economy billions of dollars annually, threatens human lives and livelihoods, and is a leading cause of biodiversity loss. These clashes largely stem from the co-occurrence of humans and wildlife seeking limited resources in shared landscapes and often has unforeseen consequences. For example, large carnivore species like leopards may prey upon livestock and disrupt human livelihoods, leading to retaliatory killings that can drive wildlife decline, zoonotic disease outbreaks, and child labor practices. As dire as these conflicts have been, climate change is intensifying human-wildlife conflict by exacerbating resource scarcity and forcing people and wildlife to share increasingly crowded spaces. Consequently, human-wildlife conflict is rising in frequency and severity, but the complex connections among climate dynamics, ecological dynamics, and social dynamics contributing to the heightened conflict have yet to be fully appreciated.

Both extreme climate events and directional climate change have the potential to alter the dynamics of human-wildlife conflict. Acute climate events can cause rapid changes in resource availability that drive strong behavioral and spatial responses in animals and people, leading to increased co-occurrence and competition. In terrestrial systems, droughts in particular have intensified some of the most visible conflicts. For example, from 1986 to 1988, a severe drought in India brought about by an extreme El Niño led to a sharp decline in vegetation productivity; loss of food drove elephants to new human-dominated areas, which led to rapid increases in crop damage and fatal attacks on people. The same drought event in India saw a marked increase in livestock losses to lions, and human fatalities from lion attacks rose by more than 600% in one region to 6.7 deaths per year following the drought. More recently in 2018, a prolonged drought in Botswana saw some of the highest incidences of livestock depredations by large carnivores on record, compounding drought-induced food and economic insecurity in agricultural and pastoral communities.

Similar connections between climate events and conflicts are occurring in marine systems. For instance, anomalously warm water temperatures off the South African coast drove changes in prey availability that displaced great white sharks into areas of high human use; the increase in spatial overlap between people and sharks led to a nearly fourfold increase in shark attacks within a single year. A similar increase in spatial overlap that resulted in heightened conflict occurred in 2014 to 2016 off the US West Coast, when an intense marine heat wave drove changes in both large-whale distributions and fisheries management, leading to an unprecedented number of whale entanglements in fishing gear. Not only did these entanglements cause high rates of whale mortality, but subsequent management restrictions have threatened millions of dollars in lost fishery revenue.

Although extreme climate events often create dramatic conflicts, long-term warming is also producing conflicts with interconnected consequences for people and wildlife. In a notable example, over a 30-year period in Canada's Hudson Bay, human–polar bear conflicts involving property damage, life-threatening encounters, or bear killings have more than tripled as sea ice has declined and polar bears have spent more time on land. In the Himalayas, warming-induced vegetation changes at high elevations have driven the bharal or blue sheep to lower elevations, where they forage on crops, which affects the livelihoods of local subsistence agricultural producers. Simultaneously, the redistribution of bharal has also drawn their primary predator, snow leopards, to lower elevations, leading to increased livestock depredation and retaliatory killing of leopards. In other examples, crop foraging, livestock depredation or competition, and human-wildlife encounters are inversely correlated with interannual rainfall as a result of reduced food and water availability, and declining rainfall trends in parts of the globe continue to create more frequent and intense conflicts. Even as climate change restricts resource availability in many contexts, climate-driven expansion of the human footprint further forces people and animals to share spaces and can create new conflicts—for example, agricultural expansion into previously unproductive or inaccessible areas is significantly associated with rises in human-wildlife conflict.

By investigating the interrelated consequences of climate change on wildlife and human populations, we can better anticipate undesired outcomes and identify how human interventions can mitigate cascading ecological and social dynamics. Climate impacts on human-wildlife conflict do not act in isolation—among other factors, socioeconomic drivers such as land-use change and demographic processes such as rising human populations or changes in predator and prey populations play major roles in determining the frequency, scale, and distribution of conflicts. Thus, illuminating and ultimately addressing the interconnections between climate change and human-wildlife conflict requires a coupled socioecological systems approach, drawing from fields as diverse as ecology, global change biology, human demography, political science, public policy, history, and economics.

Although the impact of climate change on human-wildlife conflict has arguably received relatively little research attention, governmental bodies are increasingly recognizing this phenomenon and developing forward-looking policies to explicitly incorporate climate into the management of certain conflicts. For example, the state of California in the US recently implemented a Risk Assessment and Mitigation Program that assimilates climatic, oceanographic, biological, and economic indices to inform dynamic fisheries management to reduce the risk of whale entanglements. Knowledge of climate impacts on human-wildlife conflict can also aid long-term planning efforts and public outreach. For instance, livestock compensation programs, one of the most widely implemented tools to mitigate human-carnivore conflict, could plan funding allocations to anticipate higher spending in years with anomalous climate conditions. Furthermore, given early warning from climate predictions or emerging efforts to predict human-wildlife conflicts using artificial intelligence, governments or nongovernmental organizations can educate and warn the public about possible increased interactions with wildlife.

As climate change continues to drive both increased climate variability and directional change, climate-driven human-wildlife conflict can be expected to be a recurring challenge. To protect wildlife and humans alike, it is vital that a diverse body of research and institutions considers the role of a changing climate in shaping the complex socioecological dynamics of conflict.