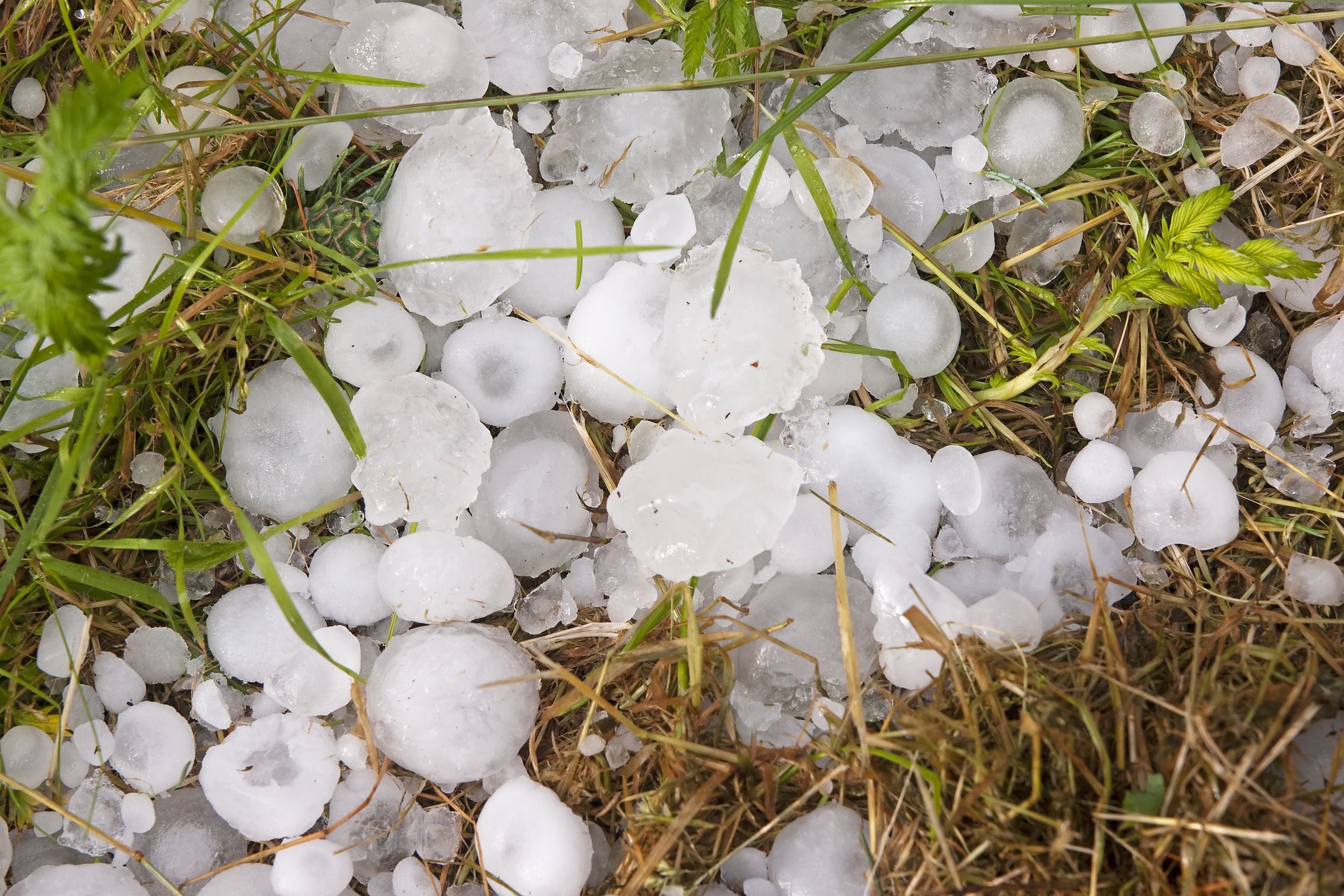 03.04.2018 162 views
Standing paddy crops and horticulture crops were damaged in the hailstorm and heavy rains that lashed the district late Sunday evening. According to officials, standing paddy crop was damaged in 33,265 acres and corn in five acres due to the sudden rains on Sunday evening. Paddy crops in over 4,000 acres were damaged in PA Pally and Angadipet mandal in the district. Horticulture crops were damaged in 393 acres in the district in the hailstorm, heavy rains coupled with strong winds. Mango crop was damaged in 150 acres, lemon in 183 acres and papaya in six acres of the district. The cost of damaged crops would be worked out by the officials of Agriculture and Horticulture Department in a day and a report will be sent to the State government. As NSP canal was breached at Kalvapally thanda due to heavy rain, crops in hundreds of acres in the area were submerged in water causing losses to farmers. Officials responded immediately and took measures to so that the water from canal does not reach agricultural fields. In Suryapet district, mango crops were also damaged in Palakaveedu, Thungathurthy  and Nagaram mandal due to heavy rains coupled with strong winds. Standing paddy crops were also damaged in several mandals in the district.

Unseasonal rains coupled with heavy wind, on Sunday, damaged crops including paddy, maize and mango at several places in the erstwhile Warangal district. Damage was extensive in Jayashankar Bhupalpally and Jangaon districts. Officials of Agriculture Department are estimating the loss. As per preliminary reports, mango crop was damaged in 400 acres. Source - https://telanganatoday.com
EVENTS