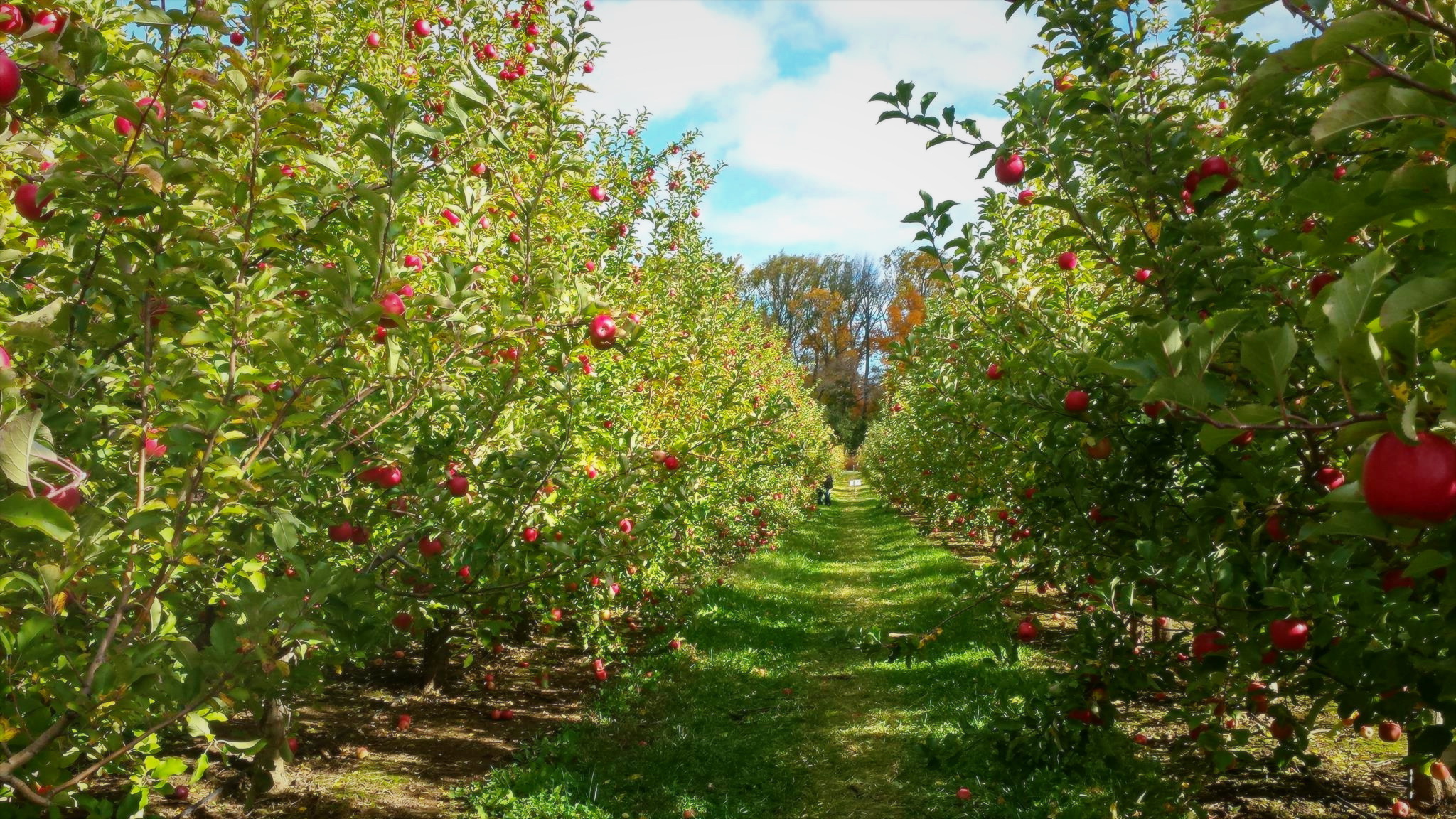 31.12.2018 154 views
72-year-old Ghulam Mohammad of Pahnoo, Shopian, while supervising the pruning of his damaged orchard could not recall if he had ever seen such a devastation in November that he saw this year due to early snowfall. For Mohammad and thousands of other apple growers in Kashmir southern villages, the year 2018 was like a “monster that devoured the orchards sprawling over thousands of hectares”. On November 3 when most of the apple crop was still on trees, particularly in the upper reaches of southern parts of Kashmir where harvesting season starts a bit late, the unseasonal snowfall brought a doom for the apple trees and the unharvested crop. "I along with my two sons was in my orchard while it was still snowing but could not do anything to protect the trees," recalled Abdul Rashid, an orchard owner from south Kashmir’s Shopian district. The farmers in some upper reaches of south Kashmir claimed that there was 70-80 percent damage to the orchards. However, the officials of the horticulture department pegged the loss between 10-40 percent. Officials at Shopian said according to preliminary reports, the estimated damage was 30 to 40 percent to the apple trees in the area. “In district Pulwama, the loss was between 10 to 40 percent while the orchards in Kulgam and Anantnag suffered damage to the extent of 40 and 25-30 percent respectively,” they said. Director, horticulture department, Manzoor Qadiri said they were still quantifying the overall damage caused to apple orchards. However, he said that the overall loss to harvest was not more than one percent. President, fruit growers and zamindar association, Shopian, Mushtaq Ahmad Malik, "This year the fruit growers were already disturbed by the decline in the fruit rates at various mandis, and the untimely snowfall was the last nail in their coffin." The director horticulture, however, said that year 2018 was a “mix of fortunate and misfortune” for the apple growers of Kashmir. "This year the production went up from the average 16-17 metric tonne to 18-19 metric tonne but the destruction caused by unseasonal snowfall brought huge miseries to the farmers," Qadiri said. Source - https://greaterkashmir.com
EVENTS