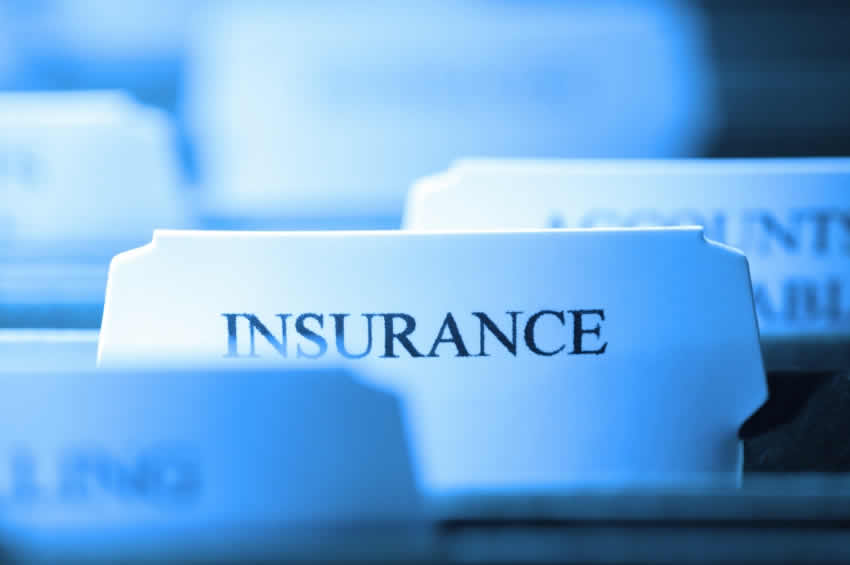 27.05.2021 10799 views
Ahead of the new kharif season, the Beed model of implementation of Pradhan Mantri Fasal Bima Yojana (PMFBY), the central government’s flagship programme which cushions farmers from crop loss, is again gaining attention. According to officials, states have asked the central government to allow them to implement this model, in which insurance companies reimburse portion of the premium collected back to the states. Premium for the programme is collected with state and central government bearing the maximum financial load while farmers pay only a fraction of it. The scheme has been well received among farmers due to the financial benefits it offers. However, over the years it has proven unpopular with insurance companies due to the high compensation they have had to pay. The scheme has also attracted attention of farmer leaders who say it does not pay enough compensation. The increasing financial burden due to the higher rates of premium has seen state governments seeking a relook into the scheme. In this context, the implementation of the scheme in the drought-prone district of Beed, which regularly reports incidents of crop loss due to extreme climatic events, is being considered. For kharif last year, none of the insurance companies had responded to tenders floated by authorities to implement the scheme there. The Indian Agricultural Insurance Company was asked to implement the scheme here under a special model. Under this model, the insurance company provides a cover of 110 per cent of the premium collected. In case the compensation amount exceeds the 110 per cent mark, the excess will be borne by the state government. But if the compensation amount is lower than the premium collected, the insurance company will reimburse portion of the same to the state government. The latter is more likely to happen in case of a normal monsoon like the one India had seen in 2020. So, last kharif, Beed had seen collection of total premium of Rs 803.65 crore (farmer share Rs 60.82 crore, state and central government share Rs 408.49 crore and Rs 333.83 crore respectively) while the compensation for crop loss was calculated at 8.61 crore. After deducting Rs 160.63 crore, the insurance company had returned Rs 634.41 crore to the state government. This scheme, government officials said, will allow the state to get reimbursement of the premium amount. Discussions about the same are being held with the central government but the scheme is unlikely to be implemented in the upcoming kharif season, according to officials. Source - https://indianexpress.com
EVENTS