The first data on the tragic 2019 stone fruit campaign in the Metaponto area is available and shows how all businesses are in difficulty due to the weather of the past few months.

In 2018, the PO commercialized over 2,980 tons of apricots while, this year, volumes were little more than 905 tons. The situation is even worse for peaches and Percoca peaches, as volumes hovered around 1,160 tons last year while supply cannot meet demand this year with a negative sign of 330 ton. 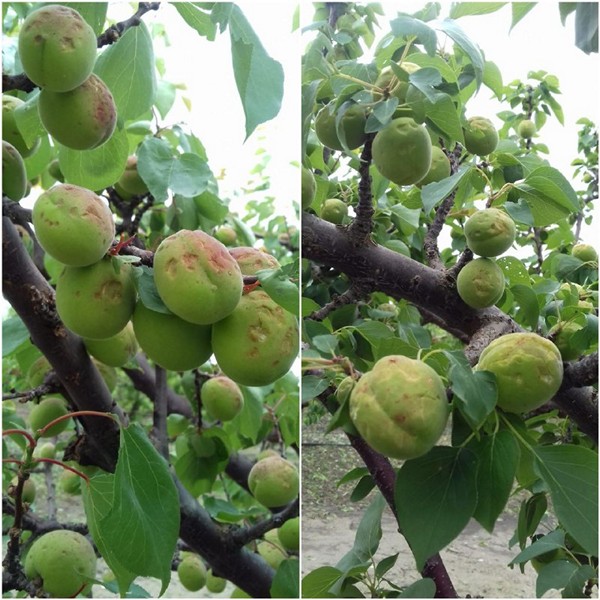 “Our partners had to deal with two hailstorms that have almost annihilated production. The first one was in April and damaged the early varieties, then there was another one on May 12th that damaged the later ones, affecting 65% of the entire production.” 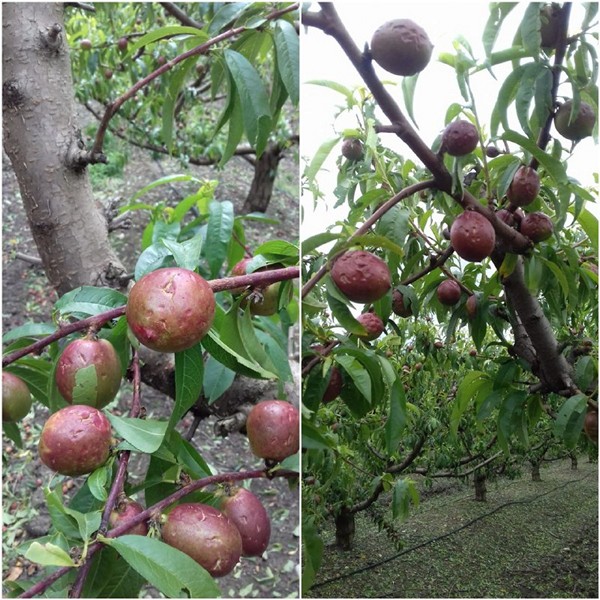 “We hoped for prices slightly higher than in the past, however quotations did not reach €0.20/kg. A series of protests took place and events were organized where fruit was offered to people for free.”

The hailstorms affected the income of many businesses, as 60% is represented by stone fruit. Many companies had already insured their crops, while others unfortunately had not.”

Spain - Low supply of cauliflower and broccoli due to falling temperatures