Sicily has to deal with the damage caused by the snow and frost that have affected the entire regional territory during a particularly troublesome year. 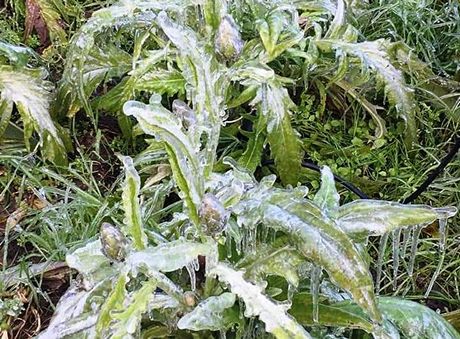 Snow and frost have incredibly reached sea level on the night between 4th and 5th January and temperatures dropped to -5°C in southern Sicily.

After the recent flood, which caused over €400 million worth of damage, the region now has to deal with snow and frost. It is still too soon to assess the damage, however. 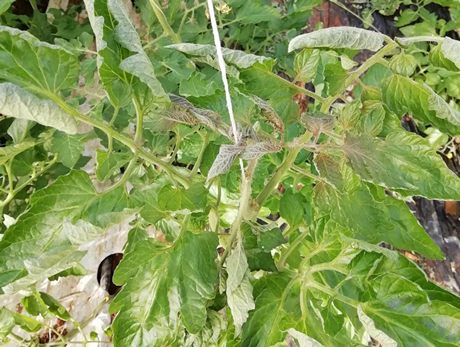 The provincial authorities have already been alerted to guarantee and safeguard the interest of Sicilian producers. Damage is being assessed to verify the areas hit and the extent in terms of gross saleable production in order to be able to declare the state of natural disaster.

“In just one night, entire productions were destroyed by the cold temperatures. Not even greenhouses with traditional plastic film covers can protect plants against -5°C,” explained the Comitato Anticrisi Agricoltura Sicilia.

Polytunnel and open field crops were also affected. Open-field artichokes crops were destroyed, and the situation of zucchini and tomatoes is not much better, especially since greenhouses have no heating or anti-frost system.

“As if price crises and viruses weren’t enough, this looks like a death sentence for producers affected,” added the Committee presided by Angelo Giacchi, Salvatore Di Bona and Giuseppe Zisa.