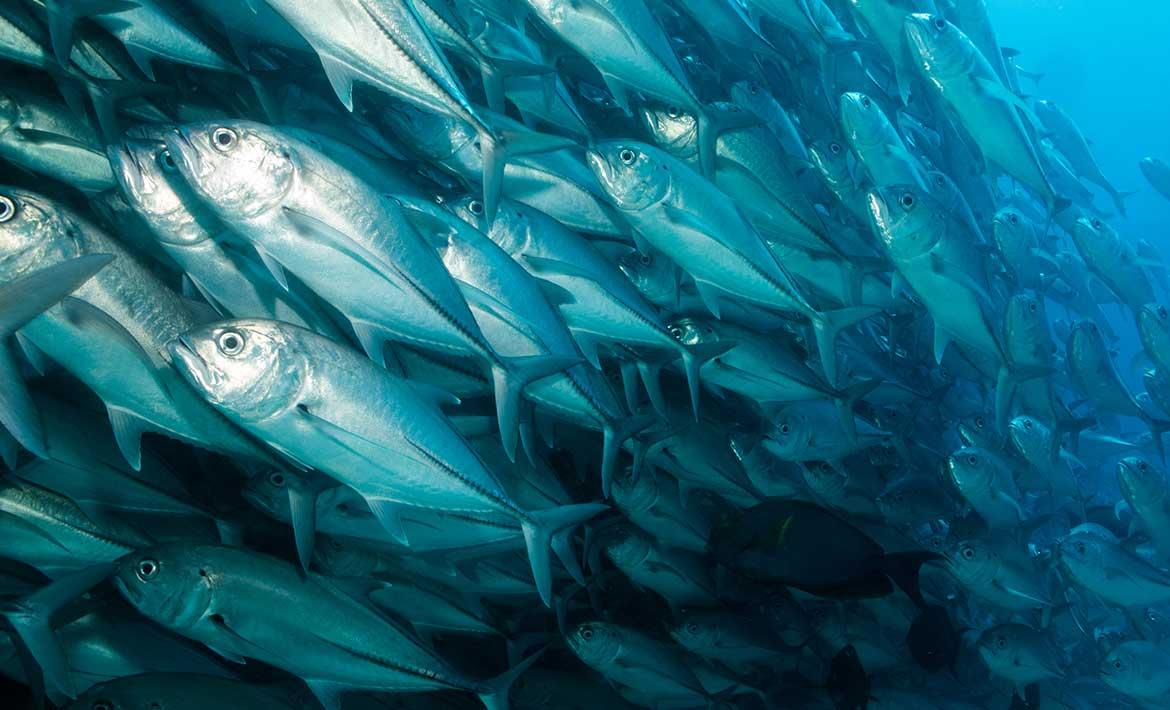 22.04.2016
ASIDE from farmers and livestock raisers, small fisherfolk in Negros Occidental have also been affected by the persisting El Niño phenomenon, suffering a 70 percent drop in their average catch. Abcede Jardinico, chairman of the Negros Occidental Small Fishers Alliance (Nosfa), said Thursday, April 21, that extreme heat limits the fishing operation period of small fishermen in the province. He said that as warmer weather prevails, fishing becomes limited as high temperatures prompt marine animals, particularly fishes, to find deeper and cooler portions of the sea. “We have been suffering from El Niño effects since January this year and it’s getting worse now,” Jardinico said, citing that from a maximum of five standard fish containers (banyera) in one fishing operation, fisherfolk could barely fill two containers at present. Nosfa is composed of 120 fishers associations with about 4,800 members in the entire province. Because their livelihood has been severely affected by El Niño, many small-scale fisherfolk have resorted to finding other jobs, such as construction, Jardinico said. He cited that only a few members were covered by various insurance programs of the provincial government and thus able to avail of livelihood and financial assistance. “We are calling on the help of the provincial government and other concerned agencies to also look into the situation of the small fishery sector and extend necessary help for the affected fisherfolk,” Jardinico appealed, adding that “there are days that some of the fisherfolk families are already starving.” In terms of damage to aquaculture, the Bureau of Fisheries and Aquatic Resources (BFAR) has yet to gather the monitoring and assessment reports from different local government units and the Office of the Provincial Agriculturist. Carlito Delfin, assistant regional director of BFAR in Western Visayas and Negros Occidental, said on Thursday that his office has yet to forward damage reports to the central office, which would then assess the amount of possible assistance for affected fishermen. “Since we have no field fisheries technicians, what we are doing now is fast tracking the gathering of reports so that the BFAR central office can immediately take action,” Delfin added. Source - www.sunstar.com.ph
EVENTS