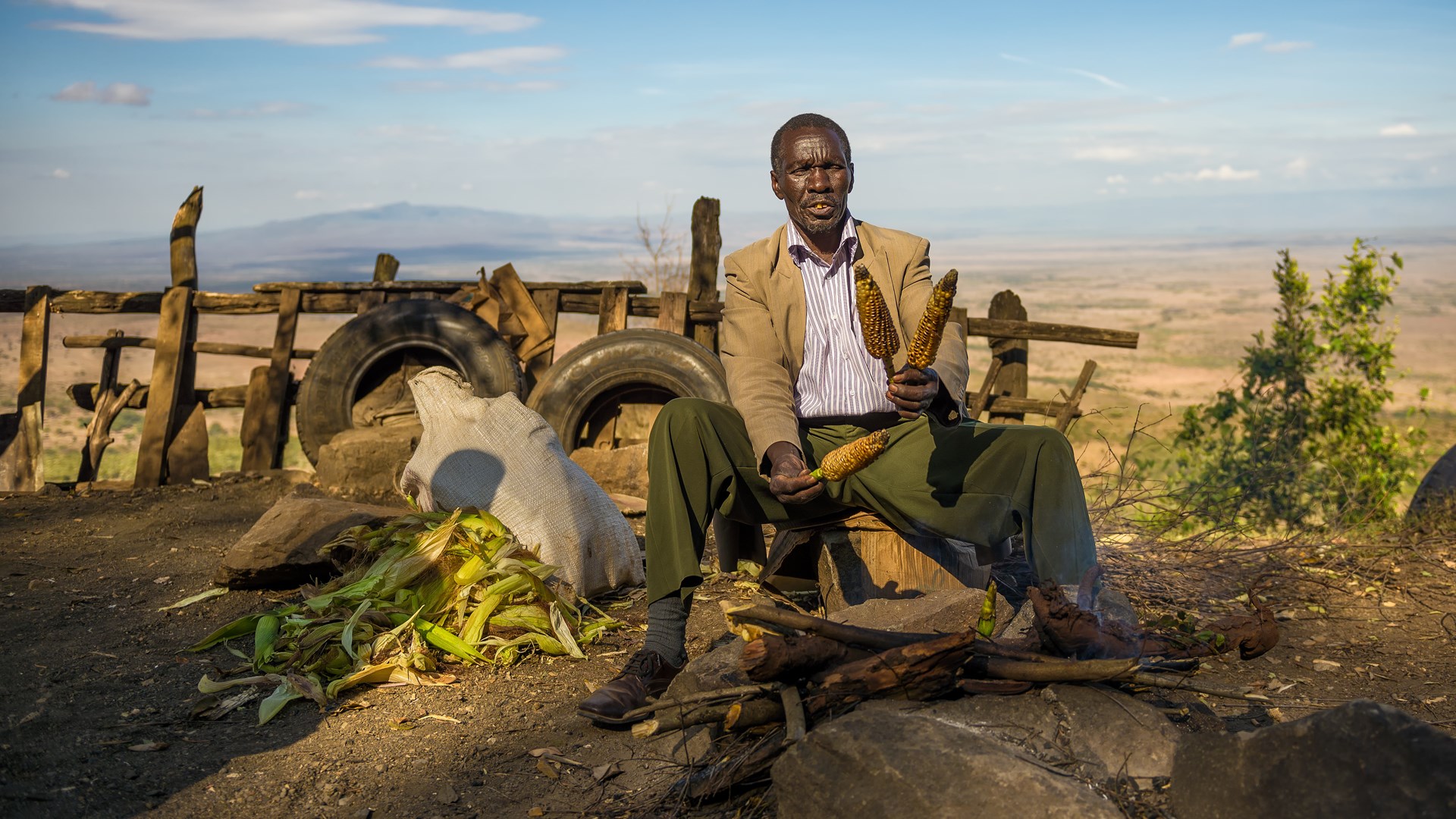 25.11.2020
Insurers paid farmers Sh1.35 billion insurance compensation for crop failure and purchase of fodder in the last financial year, highlighting the relevance of the cover that mainly targets arid and semi-arid households. Ministry of Agriculture data shows that Sh1.098 billion was paid out to 18,012 households in eight counties as livestock insurance compensation. Another Sh254 million was paid out to 40,599 farmers who had taken crop insurance, which addresses risks such as crop failure due to droughts. Crop and livestock covers have been gaining popularity among farmers, riding on the intervention by the government to pay part of the premiums. The premiums for livestock insurance covers five tropical livestock units (TLU). One TLU is equal to one mature cow, 0.7 of a camel or 10 goats or sheep. Government data shows that the number of tropical livestock units insured stood at 90,060 last June and covered eight counties. Livestock cover was first rolled in Wajir and Turkana in 2014/15 financial year and has now been extended to Mandera, Marsabit, Isiolo, Tana River, Garissa and Samburu. The number of farmers with crop insurance has also been rising, hitting a three-year high of 488,793 in the financial year ended last June. This is a rise from 342,000 at the end of June 2018. Cumulatively, farmers in 33 counties have taken up crop insurance cover. New counties added into the programme are Kitui, Makueni, Machakos, Tharaka Nthi, Siaya and Nandi. The progress comes at a time the State Department of Livestock is also looking for insurers to provide livestock cover that will give farmers payouts of up to Sh70,000 to buy fodder in case drought strikes. The government will fully pay the premiums in the first year but cut that to half thereafter with the livestock owners expected to meet the remainder of the monthly payments. Northern Kenya counties are usually prone to droughts, leading to losses through the death of livestock. For instance, during the severe droughts between 2008 and 2011, the Ministry of Agriculture and Livestock approximates that about nine per cent of livestock died, causing livestock sector Sh697.4 billion loss. Livestock insurance enjoys little popularity in Kenya, and this has often resulted in huge losses in cases of rain failure. Source - https://www.businessdailyafrica.com
EVENTS