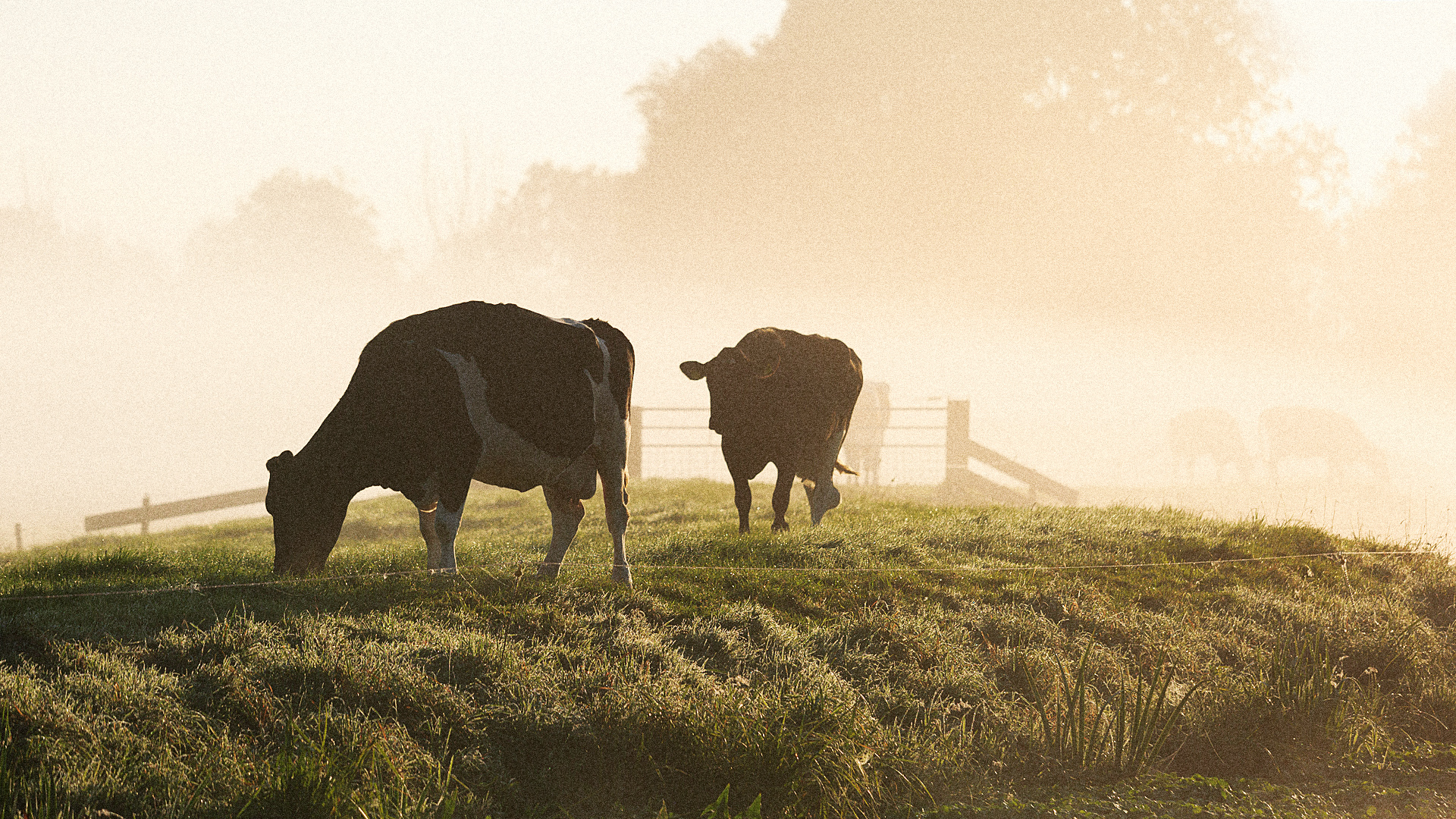 22.03.2018 177 views
In Somalia massive livestock deaths due to drought - 60 per cent of herds in some areas - have severely damaged pastoralists' livelihoods. The livestock losses threaten to exacerbate the country's food security situation, which remains critical in the central and northern pastoral areas, FAO warned today. With forecasts pointing to below-average rains during April-June, urgent support is needed to build the resilience of pastoralist communities and avert a deterioration in livelihood and food security, FAO said in its Global Information and Early Warning System (GIEWS) report. "Somalia is traditionally an agro-pastoral economy. Massive livestock losses have severely affected Somalia's economy and people. It is crucial that we continue to support pastoralist households build resilience against climate-related shocks by providing timely veterinary and feeding assistance for their animals," said FAO Representative in Somalia Daniele Donati. In the country's northern and central pastoral regions, the negative impact of prolonged drought in 2016 and 2017 on livestock in particular, has increased the number of people under severe food insecurity by an estimated 3 percent to 1.8 million - almost 30 percent of the population of these areas. Somalia's overall food security situation improved to some extent in early 2018 mainly due to largescale, sustained humanitarian assistance. The number of Somalis suffering severe food insecurity decreased by an estimated 15 percent from late 2017, but remains 170 percent above pre-crisis levels. Economic impact The massive herd losses have led to a reduced market supply, which has in turn resulted in surging prices of livestock and livestock products, such as milk, and plunging animal exports. This is expected to severely affect the economy of Somalia, where the livestock sector accounts for about 40 percent of Gross Domestic Product (GDP) and where 65 percent of the population is engaged in livestock rearing activities. Families in pastoral areas are already bearing the brunt of the negative economic impact, a fact reflected in the high levels of household indebtedness which is also severely constraining food access. In the northern and central regions, household debts increased by up to 400 percent over the course of 2017, driven by credit purchases of food and water and by borrowing money to fund livestock migration. Source - https://reliefweb.int
EVENTS