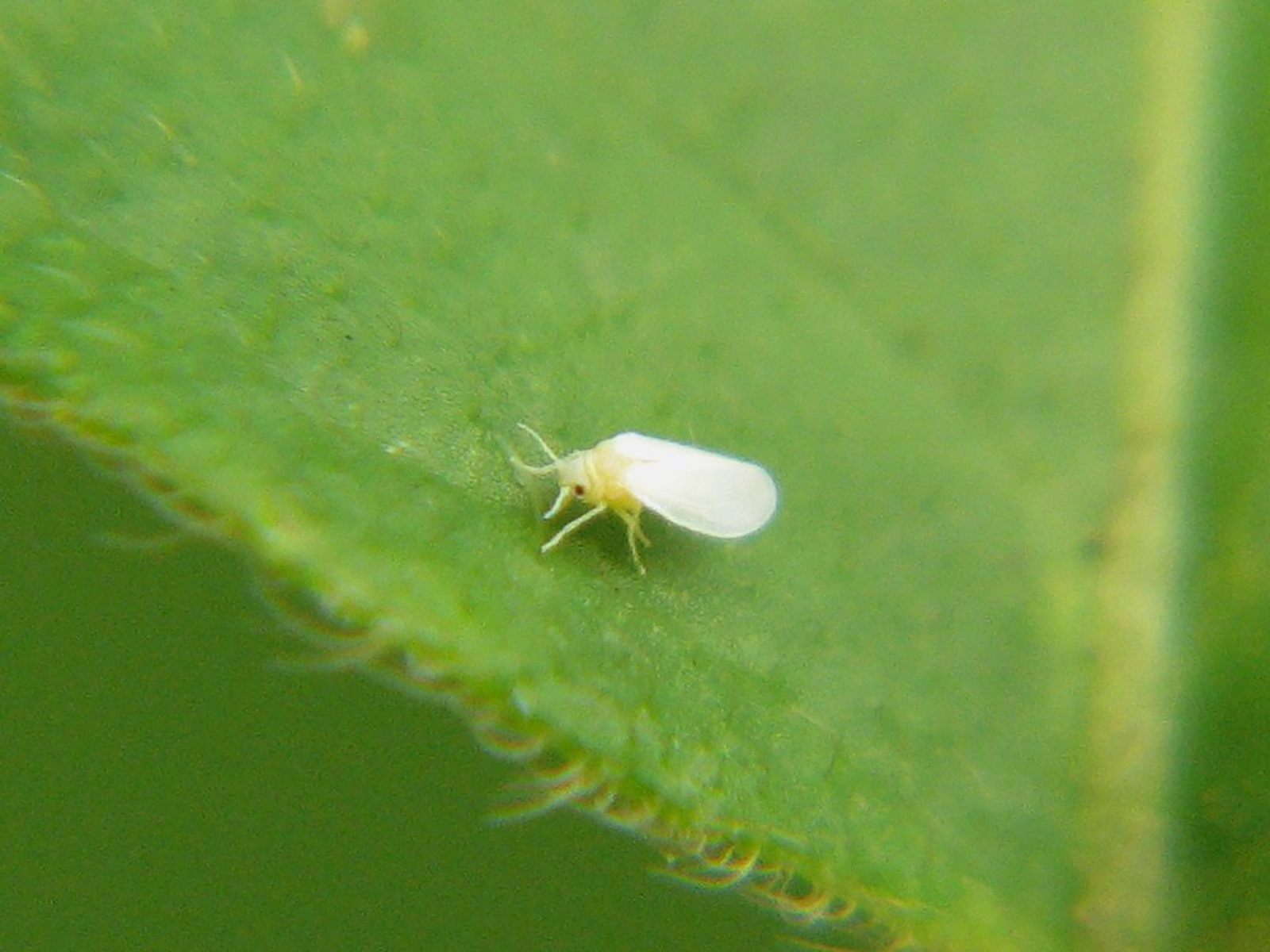 31.05.2021
Biological invasions are the third-largest threat to South Africa's biodiversity, after cultivation and land degradation, and are responsible for 25 percent of all biodiversity loss, said a report released by the Ministry of Forestry and Fisheries and Environmental Affairs on Friday. Minister Barbara Creecy said the report, titled "Status of Biological Invasions and their Management in South Africa in 2019", found that the number of alien plant species in South Africa has increased by 15 percent, from 1,637 to 1,880, about a third of which are invasive. The invasive trees use up 3-5 percent of South Africa's surface water runoff each year, a serious problem in an already water-scarce country that is increasingly prone to drought. She stated that biological invasions affect biodiversity, economy, human health and well-being, and sustainable development in the country. "Current estimates suggest the ecological costs of invasive alien plants and animals to be more than R6.5 billion (over 473 million U.S. dollars) each year. The main costs associated with losses are a decline in ecosystem services such as water and grazing and agriculture crop loss as a result of invasive pests," said Creecy. She said if biological invasions on grazing land are not controlled, South Africa could lose up to 70 percent of this valuable natural asset. Source - http://www.xinhuanet.com
EVENTS