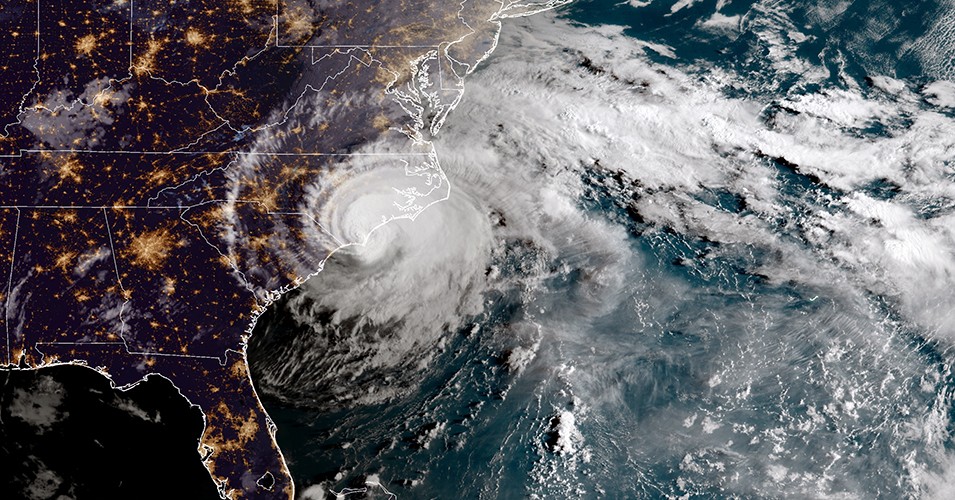 30.07.2021
A new report has shed some light on the financial impact last year’s drought and derecho in Iowa – two severe weather events that decimated millions of acres of corn, soybean and pasturelands. According to the American Farm Bureau, crop insurance covered almost $560 million in losses, while Iowa farmers were responsible for covering the remaining $243 million themselves. The drought conditions alone in 2020 damaged crops in the state to the tune of $308.2 million, while the derecho caused a whopping $490.8 million in crop loss. Crops stressed by extended dry conditions were already weakened, making them even more vulnerable to the intense wind and rain from the derecho. The financial impact from rangeland and pastureland damage from both drought and the derecho, came in at $3.1 million. Although the Farm Bureau’s crop damage estimates paint a realistic picture of the dollar value of crop damages, it did not consider other losses in the state’s agriculture sector, including damaged barns and outbuildings, grain bins, livestock, farm equipment, and more. The devastating derecho hit the state on August 10, 2020, with straight-line winds reaching up to 140 mph. Several other states also experienced damage to crops and infrastructure from the severe storm, which travelled a total of 770 miles, across eight states. Around 95 per cent of Iowa’s total corn and soybean acres were insured by the state’s farmers last year, which represents around $12 billion of value. Crop insurance premiums are paid for by both farmers and taxpayers, although they did not cover the total financial losses. The House agriculture committee approved an $8.5 billion disaster bill on Tuesday to aid farmers and ranchers who suffered crop and livestock losses due to the natural disasters. Iowa, as well as several other Midwestern and Western states continue to experience drought conditions in 2021. Prolonged drought conditions are putting pressure on livestock feed supplies and forcing some farmers to turn their withering crops into silage for livestock feed in the event the dryness continues and causes a total crop failure. Source - https://www.farms.com
EVENTS