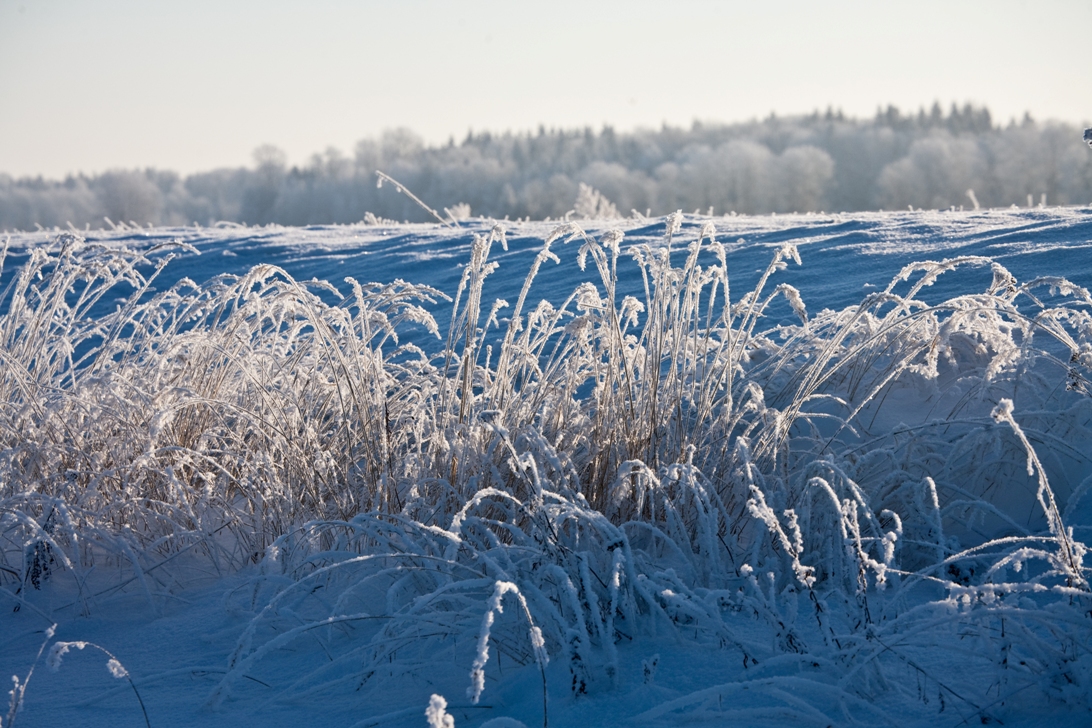 01.11.2019
Tri-State farmers are taking another hit. Farmers said the recent wet weather already makes for a tough harvest and Thursday’s early snowfall is not making things any easier. Soybean fields covered in snow are something farmers said they never expect to see in October. This is just the latest blow to area farmers, as they said it has already been a very difficult year. They said at this point, they’re just trying to finish up and move onto next year. “I looked out this morning and thought oh no, this is worse than what I thought it was going to be,” Adams County, Illinois Farmer Dennis Dempsey said. The snow-covered fields have forced Dempsey inside Thursday. Dempsey said the only thing he can do is tend to his livestock and do maintenance work. It’s something he said he’s sick and tired of, as he and other farmers just can’t catch a break. “We really didn’t need this snow,” Dempsey said. “I think everybody’s got crops yet to harvest. This slows us down and it’s kind of depressing to look at.” Dempey said he still has a little bit of corn to harvest and more than half of his beans to get to. “We’ve been working all year to get to this point so we can have our pay day and harvest our crops and now it’s putting us farther behind. There’s always some quality issues that pop up when you get this kind of weather with beans and corn.” Dempsey said a snow like this doesn’t only put them behind one day, as now, they need a few days of sunshine and wind to dry up the fields. If that doesn’t happen, it can become even more costly. “There’s a lot of June planted corn that’s still holding some moisture and that will probably have to be dried, so it slows us down and adds to our cost,” Dempsey said. Fortunately, he said he won’t lose any crop to the snow, but it’s added time and work on top of an overall challenging year. “I’ve talked to a lot of people who say, let’s just fast forward to 2020 and hope for better things,” Dempsey said. Dempsey said he’s hoping to get back in the fields early next week. He said he’s also planning to utilize his crop insurance for any crops that don’t make it. Farmers said it’s been a rough season overall with rain early in the season setting back planting, and also leading to flooding which is pushing back the harvest. Source - https://wgem.com
EVENTS