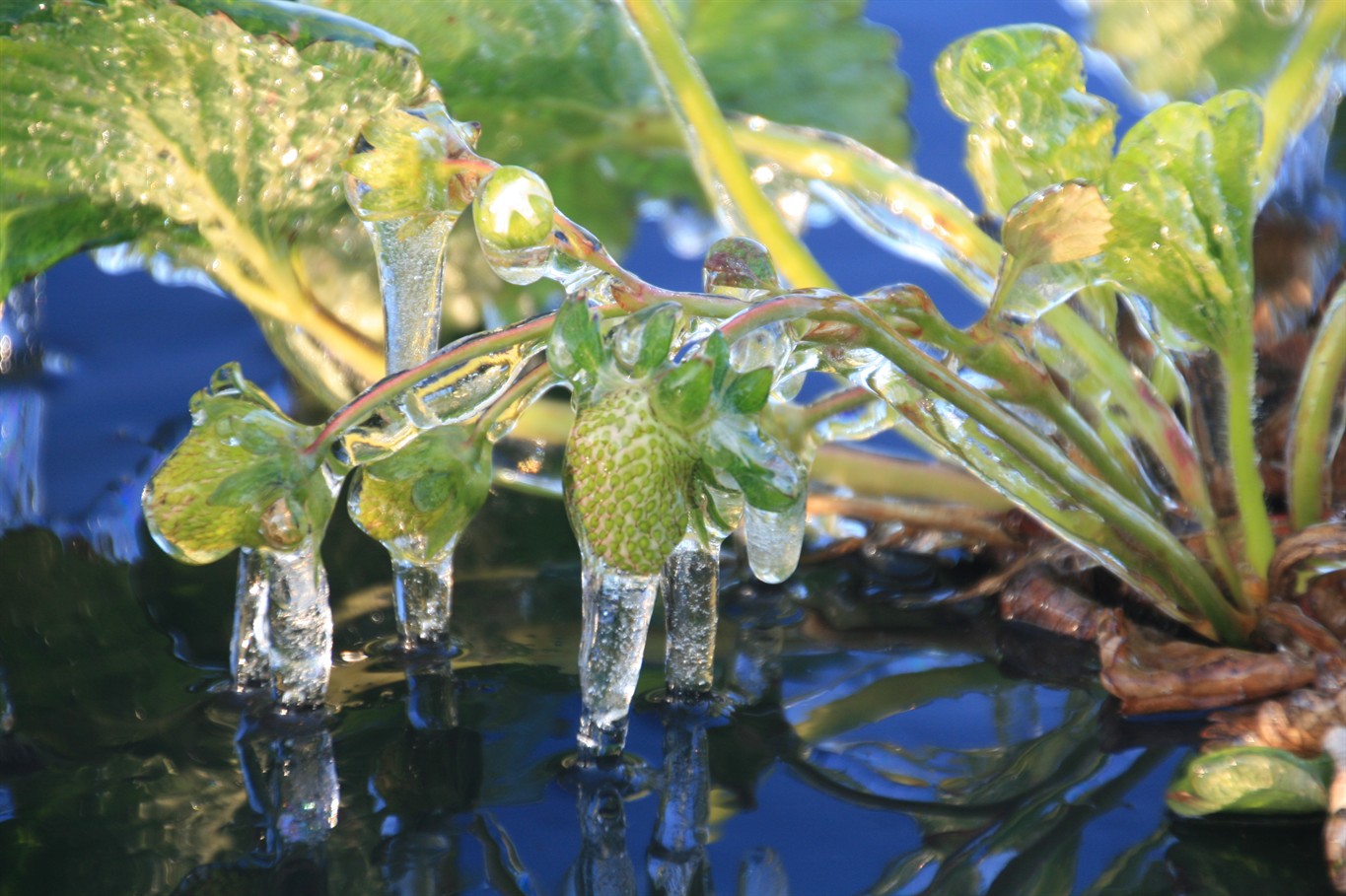 03.08.2020
When a deep freeze struck local peach orchards this April, growers could only guess how bad the damage might be.
Now that harvest season is under way, it’s become clear that their generally pessimistic early outlook was well-warranted.
“I don’t know of any producer that wasn’t affected severely,” said Corey Hicks, county executive director for the federal Farm Services Agency Mesa County office.
He said the exact extent of the loss probably won’t be known until this fall, and estimates of the levels of damage to individual growers are all over the place. He said there may be a few more, but not many more, peaches to be picked than was feared in April would be the case, and some growers reportedly are producing upwards of 50% of their normal crop.
But even losing half a crop is a lot, he said. And some growers “lost a lot to almost everything,” he said.
“This freeze was massive. It was severe,” he said.
Richard Skaer, whose roughly 20-acre growing operation is on East Orchard Mesa, in a typically colder area than some others in the Palisade area, said he drove around and saw six peaches in his whole orchard.
“I lost 100% of everything — cherries, apricots, peaches. Thank goodness I had crop insurance,” he said.
Agriculture Secretary Sonny Perdue in June declared Mesa and Delta counties and nearby counties a disaster area due to the freeze, providing growers potential access to emergency loans and other assistance.
BIG HIT FOR BIG GROWER
Impacts to specific orchards can vary based on numerous factors ranging from elevation to whether there are rocks in an area that absorb heat during the day and keep a field warmer at night. But Bruce Talbott at Talbott Farms, a major local grower, believes Talbott Farms’ experience is representative of the valley’s as a whole because it has orchards in a number of different locations, and he thinks the company’s crop will be about 15 to 20% of normal.
He said its packing operation, which packs mostly Talbott Farms’ peaches but also some from other growers, will likely pack about a million pounds of peaches this year, compared to 7 million to 8 million in a normal year. By comparison, he said that last September, in just one week, due to a market anomaly Talbott Farms had to dump almost as many peaches as it’s going to produce this year.
“And they were great peaches. There was just no home for them,” he said.
Talbott Farms usually starts up its packing shed before mid-July but Talbott said it probably won’t get going until this week. He said this is a year when companies such as Kroger, Safeway and Walmart will be looking elsewhere for peaches because the Palisade area won’t be providing a reliable supply.
Talbott Farms’ goal is to try to preserve access to retail markets in future years, and the company is shipping some peaches to places such as Denver, Iowa and Minnesota.
“They’re teasers saying, ‘remember us. Someday we’ll have fruit but not this year, but don’t forget us,’” Talbott said.
BRISK BUSINESS FOR STANDS
Oddly, this year’s freeze actually can have some upsides for some local growers. James Sanders estimates that his farm’s 75 acres probably lost about 60% of its normal peach crop to the freeze. He didn’t bother opening his you-pick orchard, which was decimated by the cold snap. But his Palisade Peach Shack retail fruit stand, just off Palisade’s Interstate 70 interchange, is having a banner year. With fruit not going to grocers in the volumes it does in a typical year, stands like Sanders’ are becoming a go-to source for peach lovers, with his location in particular letting him cater to demand from tourists passing on I-70.
“There’s not a lot (of peaches) out there so it promotes a lot of movement in the retail market,” Sanders said. “Our retail numbers are double what they were last year.”
He said that growth reflects more peaches being sold; Sanders didn’t raise prices from last year.
“I think that a peach is a peach and there’s a cap on what we could charge,” he said.
But the relative dearth of peaches available on the retail market means Sanders is able to sell more of the fruit he was able to grow on the retail rather than wholesale level. In a typical year he might be able to sell 20% of his crop retail; this year he expects it to be about 80%.
“Retailing what (peaches) we do have allows us to make more money off what we do have,” he said.

Sanders agrees with Talbott that Talbott Farms’ peach loss estimates probably reflect the overall local losses, but thinks 20% of normal is still “enough to supply the local farmers markets and the roadside stands.”
“Mesa County’s going to have plenty of peaches” said Sanders, who thinks the same goes for Denver.
“If I had to guess, the majority of fruit (from local peach growers) is going to stay right in Colorado,” he said. Source - https://www.gjsentinel.com
EVENTS