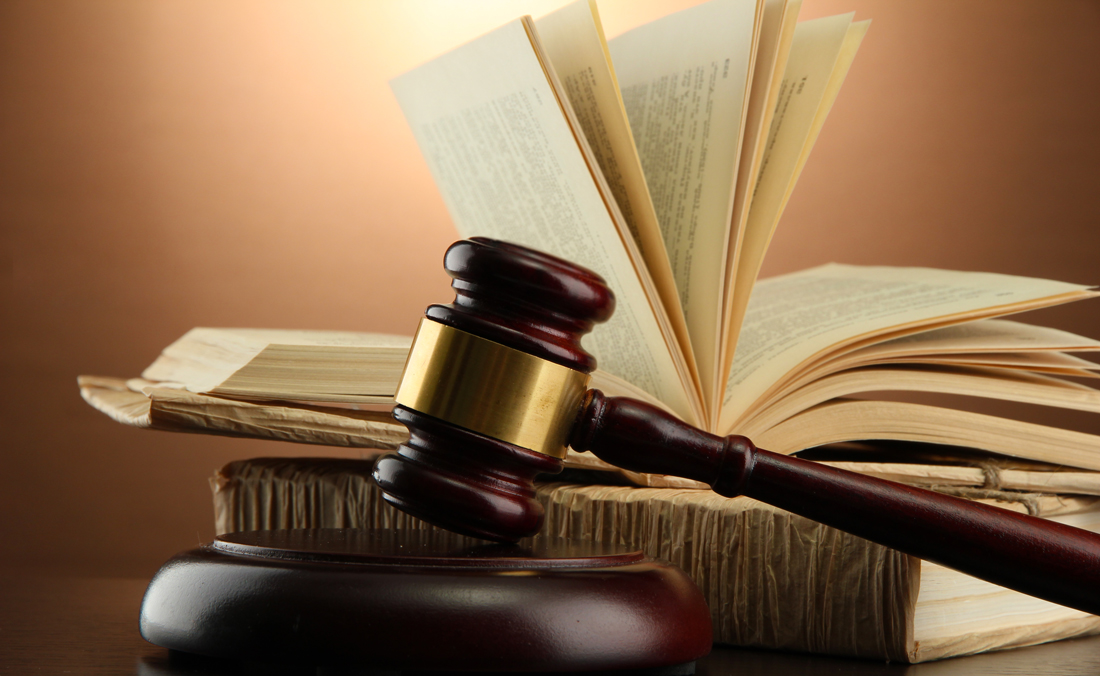 Aaron Scott Johnson of Northwood, N.D., a farmer convicted of defrauding the crop insurance program by purposefully damaging potatoes in storage, is appealing his conviction.

Briefs are filed and an oral argument date has been tentatively set for the morning of March 18, for an Eight Circuit Court of Appeals. Attorneys have 15 minutes to argue their case. The courthouse is at 316 N. Roberts St., St. Paul, Minn.

Johnson and his brother, Derek Johnson, on March 9, 2015, both were convicted in the case, and Aaron was sentenced to 48 months in federal prison for the fraud, and for making false statements to the government, and using the incident to Aaron claimed crop insurance losses between 2002 and 2006 and argued that damage was because of natural causes. (Derek, who had been living in Canada, did not appeal his 14-month conviction.)

According to court briefs, public defender Sarah Yarney of Fargo will argue that the government's witnesses against Aaron were inconsistent and unreliable, and the conviction based on extremely limited, circumstantial evidence.

Among other things, Yarney argued that Leo Borgen, a former hired hand who was a key witness, is a convicted felon who couldn't be trusted by either the Johnsons or the government. The Johnsons fired him, in part because of a sexual assault conviction, involving one of the farm's younger male employees.

Aaron again will argue that the 2006 potatoes that were central to the conviction could have been tested for Rid-X, a chemical sewage treatment compound, but that the government investigators "stalled on the testing (or at least attempting to test) until there were no longer potatoes to test." They say Borgen was paid $1,200 as a government informant and was able to dismiss or avoid other charges in exchange for his cooperation.

The appeal states Aaron did not obstruct justice in ways that should have enhanced his sentence. One enhancement related to his "vague comment about 'remembering who his friends are' does not amount to threatening, intimidating or unlawfully influencing a witness." If the fraud were true, they say the government's loss should have been calculated at $331,361, below a $400,000 level that triggered higher penalties.

Nicholas Chase, an assistant U.S. Attorney in Fargo, in his briefs on the case, argues the penalties were appropriate. "Aaron Johnson routinely and intentionally harmed his potato crops for insurance indemnities," Chase says.

He says evidence shows they added rid-X, Flush, water and frozen potatoes, and "extreme heat" to the piles, "so the potatoes would rot."  Among other things, there was an "unexplained existence of freeze damaged potatoes at the top of piles" and that Aaron made extraordinary of septic products.

"Aaron Johnson himself fully corroborated Borgen's testimony because Aaron Johnson was so proud of himself that he bragged/confessed to various people that he had intentionally damaged his crops by exposing them to either the septic products or frozen potatoes," Chase writes. Source - agweek.com
EVENTS