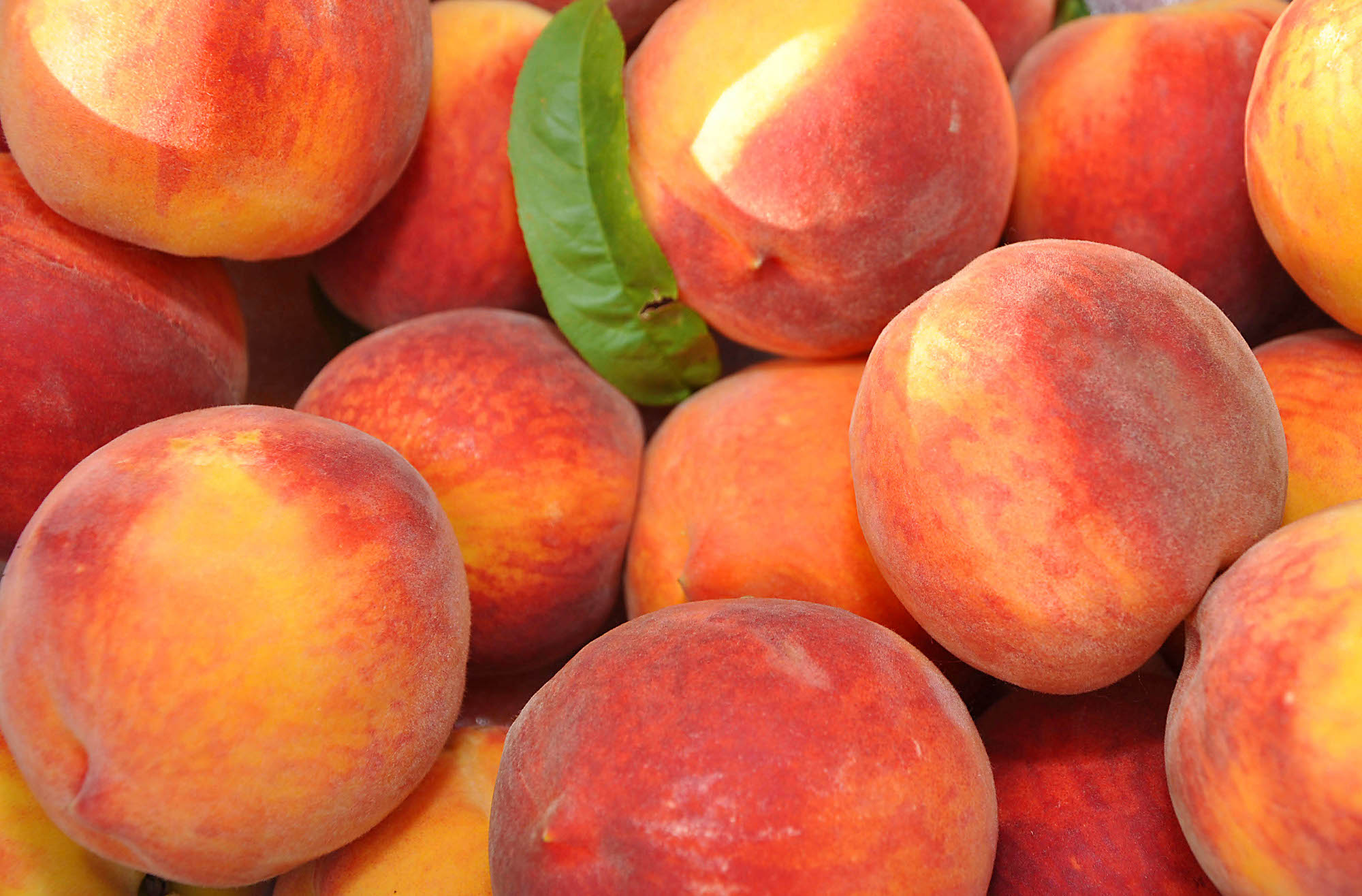 29.07.2020
Dozens of people stood in line at Sunflower Orchards’ booth at the Overland Park Farmers’ Market, waiting to buy peaches and blackberries. But those who didn’t get in line early enough Saturday morning lost their chance for the peaches. “We should’ve got them when we saw them, but when we came back around, because we didn’t want to carry them around, they were gone,” said Zita Attebury of Rockport, Texas, who normally enjoys Kansas City-area peaches in the summer. Sunflower Orchards ran out before 10:30 a.m. — almost three hours before the market would close for the day — because, like many orchards in the area, much of its crop was lost in an April freeze. Sunflower Orchards lost about half of its crop, owner Lance Hall said. “In a normal year, we would have peaches right up to the end of the market,” Hall said. Hall brought less than a truckload of peaches to the market last week when he’d normally bring two. “If you have homegrown peaches, they’re in demand,” Hall said. Tubby Fruits Peach Orchard near Belton lost about 95% of its peach crop, said owner Mark Angermayer. “It’s 90% of our revenue,” he said. “It hurts bad.”
Angermayer said he knew the crop was in trouble when temperatures dropped to 26 degrees April 10. Three days later, the orchard had a cold morning at 28 degrees. Peach buds form in the spring and can normally withstand temperatures as low as about 30 degrees, but anything below that for an extended time can freeze the water inside the bloom, killing the fruit. About a week after those two cold days, the buds turned brown and started to fall off the trees. “Sure enough, it just wiped out almost the whole crop,” Angermayer said. Tubby’s is relatively small with 500 trees, but peaches are its main crop and biggest draw. Angermayer said he hasn’t experienced a freeze like this since 2007. “One out of 10 years is a goose egg year like this. It’s not a complete goose egg year, but I’m calling it a goose egg,” Angermayer said. Schweizer Orchards outside St. Joseph also lost much of its peach crop. “It’s not completely gone, but it’s down and it hurts,” Cory Schweizer said. The orchard also sells vegetables and apples, which are all perfectly fine. “Just the peaches got hurt because they bloom a little earlier than everything else,” Schweizer said. To avoid crowds during the coronavirus pandemic, the orchard won’t have its usual U-pick fruits and vegetables, he said. Employees will pick the produce themselves, but customers can buy the harvest at the orchard’s store. Schweizer said they’ll still have peaches for sale, but they just won’t all be homegrown. “We’re still going to have peaches no matter what — and as local as we can get,” Schweizer said. This year’s freeze also hurt nearby states including Arkansas and Tennessee. But orchards along the Missouri River, including Peters Orchards and Market near Waverly, didn’t have as much freeze damage. The orchard has 10 to 15 acres of peaches, and sells nine varieties of yellow peaches and one variety of white at its roadside market. The river “does give us a natural frost protection and helps during those cold periods,” said co-owner Paul Peters. But he said his peaches are ripening seven to 10 days later than they normally would. Some farmers who have lost their crops have had to turn to other options. Angermayer is focusing on the other 10% of his business at Tubby’s: blackberries, apples and sweet corn, which, he said, people have turned out to buy. “This is one of those years where at the end of the year I’ll actually not only show a loss, but it’ll be a real loss,” Angermayer said. Source - https://www.kansascity.com
EVENTS