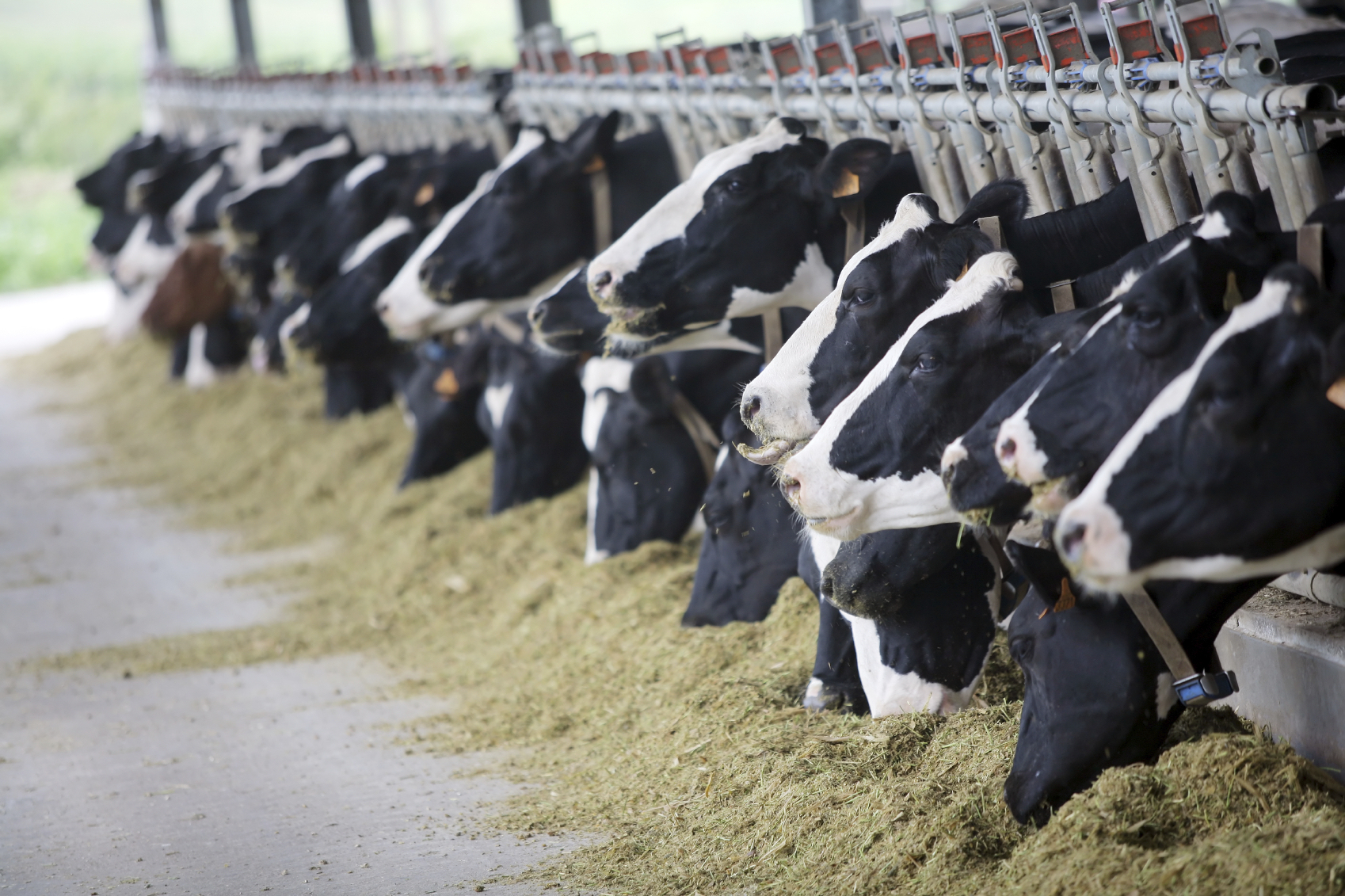 01.03.2019 10 views
Minnesota’s long, snowy and windy winter is taking a toll on dairy barns in the state.
At least 19 barns, most in the central, southeast and south central parts of the state, have collapsed due to the combination of snow and high wind, said Lucas Sjostrom, executive director of the Minnesota Milk Producers Association.
“There gets to be wet, heavy snow and high winds and, depending on the angle of the building (to the wind), there’s one weak point and the building collapses,” he said. There’s no estimate how many animals have been lost. Typically, “a small percentage” of cows in a barn is killed when it collapses, he said. Daily routine is very important to dairy cows and immediate stress from the collapse, combined with subsequent change in routine, could lead to more losses later, he said. That makes prompt and effective response by the dairy operations even more important, he said. Some of the 19 dairy operations have insurance, including loss of income insurance, that will cover all or part of the loss. “But every situation is different,” Sjostrom said. Both the U.S. Department of Agriculture and the Minnesota Department of Agriculture offer programs that potentially could help dairy producers with a collapsed barn. Sjostrom recommended that producers who have lost a barn contact the state ag department or USDA’s Farm Service Agency. U.S. dairy farmers already are struggling with poor milk prices. Sjostrom said the barn collapses are “adding insult to injury” to that. Asked if the collapsed barns will cause any any of the dairy producers to go out of business, Sjostrom said, “It’s possible.” Other dairy producers in the state are doing what they can to help operators who have lost buildings, he said. Minnesota is a major dairy state. It has 3,470 farms and 460,000 cattle, and ranks sixth nationally in the number of dairy cows and eighth in milk production, according to information from the state ag department. This appears to the worst winter for dairy barn collapses in Minnesota in at least eight or nine years, Sjostrom said. What’s most unusual this winter is that the collapsed barns are across a fairly wide swath of the state, rather than being concentrated in a limited geographic area, he said. Of the 19, several are traditional dairy barns, which include hay lofts. Most of the rest are smaller buildings with flat or nearly flat roofs, he said. Some livestock operators shovel snow from the roofs of a building if its shape allows. But doing so can be risky, since the additional weight of the shoveler increases the possibility of the roof collapsing, which, in turn, threatens the shoveler’s safety, Sjostrom said. Source - https://www.duluthnewstribune.com
EVENTS