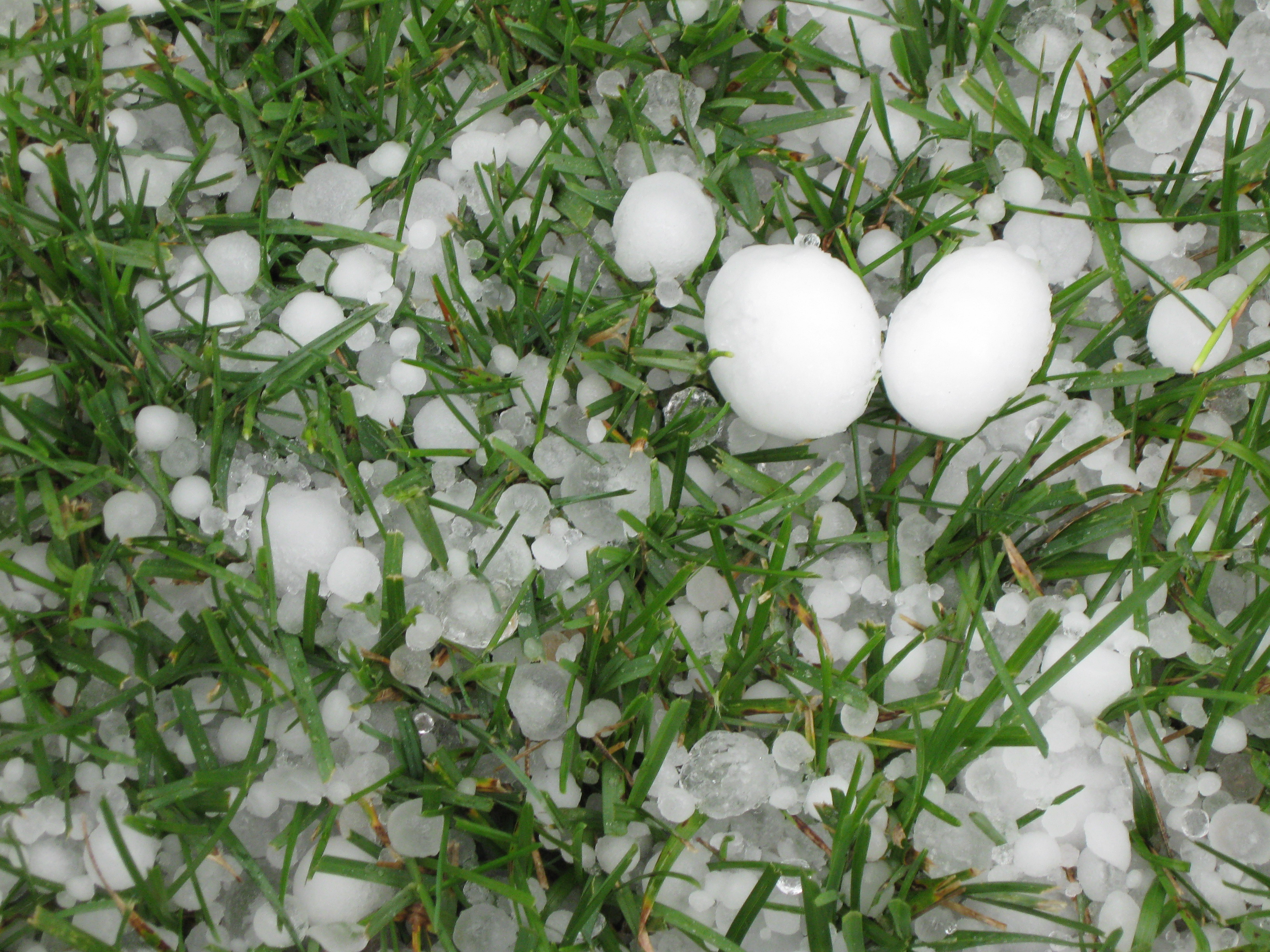 10.12.2018
The Minister of Agriculture, Antonio Walker, decreed an agricultural emergency zone in the municipalities of Mostazal, Graneros, Codegua, Machali, Rancagua, Requinoa, Rengo, Olivar, Malloa, and Chimbarongo, due to the complex situation that the hailstorm that took place on November 12 and that affected agricultural producers in those locations generated in that area. "We have decreed an emergency zone in 10 communes in the O'Higgins Region. In addition to the aid that will be delivered directly by the agricultural services, this measure will allow us to access $300 million of the Regional Government fund," said the head of the ministry. Regarding the economic impact that this climatological event had on the area, the Minister said "we have already fully surveyed the area affected and we are sure that this incident won't have a significant impact on employability or on the region's economic activity." Minister Walker said that the Ministry of Agriculture had already allocated $215 million to support small farmers who use the Indap. In turn, Conaf has redirected the emergency employment program, generating 100 quotas for the affected areas. In addition, the Institute of Agricultural Research (Inia) is conducting technical trainings at the farms, mainly focused on the management of affected orchards. "This doesn't end today. We want to monitor the delivery of resources to ​​continue to accompany the producers who have to replant and whose working capital has been affected. We are not going to leave them alone," said Minister Walker. Along these lines, Corfo has committed to support medium-sized farmers through its IPRO program with nearly $300 million that the National Fund for Rural Development (FNDR) had originally allocated for investment projects. The purpose is to support the reactivation of the economic activity of the companies that were affected by natural emergencies or disasters. Authorities are also working on a second stage, in which they will generate a plan for the economic reactivation of the affected area. The idea is that, at the beginning of 2019, Corfo presents a PAR program and Sercotec a seed capital to the FNDR. This is being worked out with a Regional Minister of Economy, and should be executed in the first semester of 2019. Source - https://www.freshplaza.com
EVENTS