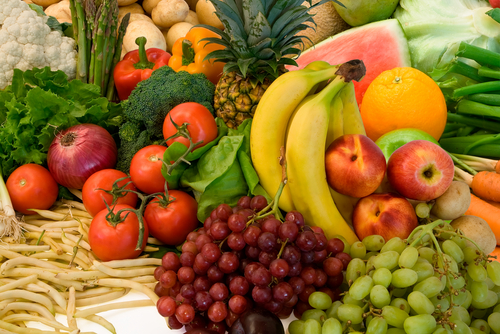 06.07.2020
Labor shortages in the agricultural sector are causing worries for makers of Estonia's fruit and vegetable preserves and may mean higher prices in the stores. Salvest, which produces preserves made from berries, received produce from Estonia, for instance from Saaremaa-based Saarek, though it also gets its raw materials from other countries, it says. The company's CEO Triin Kõrgmaa told ERR's online news in Estonia that it prefers to use domestic produce, but small volumes even in normal seasons does not mean it can solely rely on Estonian suppliers. "We source about two thirds of our raw materials from Estonia," Kõrgmaa said, adding that this approach was not confined to berries but also meat, dairy and cereal suppliers. Both Salvest and another producer, Põltsamaa, say they get their cucumbers, also used in preserves, from Estonia, something which both the labor shortage and the recent heat wave, which hastens ripening times, threaten the harvest this year. At the same time, both companies, get berries used for making jams from outside Estonia, so this year's labor shortage – caused in part by fallout from the coronavirus pandemic and changes to the law governing workers from third (i.e. non-EU) countries like Ukraine – has not affected those product lines so much, the companies say. Source - https://www.freshplaza.com
EVENTS