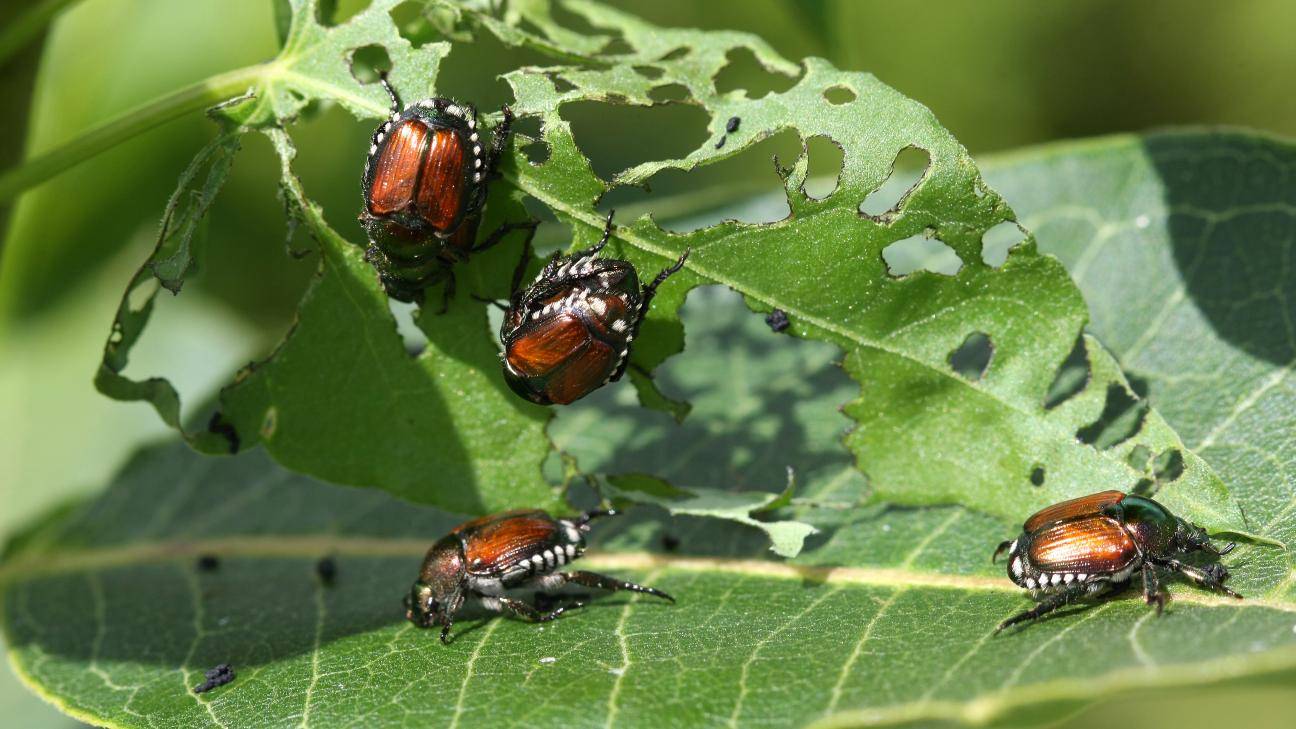 Pilar Mateo, an expert in the control of insects that transmit endemic diseases, one of the ten most prestigious scientists in Spain, and one of the hundred most prominent scientists in the world, has warned that Trioza erytreae, a vector that transmits the Huanglongbing disease (HLB) that affects citrus fruits and that has been detected in Cabo de San Vicente in Portugal, could spread throughout Spain, which would have very disturbing economic effects.

"It is evident that the spread of viruses can affect humans, animals, and plants," she stated. Trioza erytrae is listed as a priority pest for the European Union. "In other words, it is considered one of the twenty worst pests that could enter Europe."

"This is a very devastating disease, it has reduced Florida's citrus production by more than 80% in the last twenty-five years," the Valencian researcher stated.

It affects both trees and fruits and progressively destroys plantations, she stated. Sometimes producers detect it too late because it doesn't have specific symptoms and it can be confused with some nutritional deficiencies, she added.