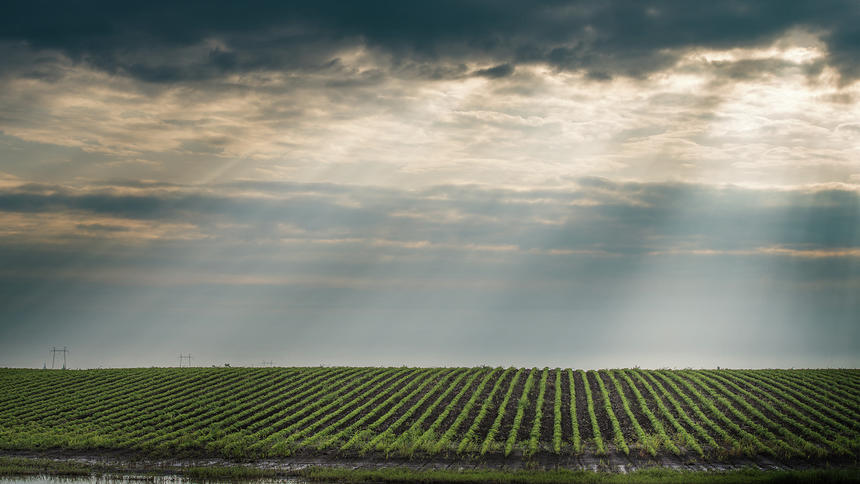 25.10.2019 259 views
On October 24, the Armenian government approved the procedure for subsidizing insurance payments within the framework of the pilot agricultural risk  insurance program. Presenting the draft decision, the Minister of Economy of Armenia  Tigran Khachatryan recalled that since the beginning of October  insurance policies have been sold in the Ararat, Armavir, Aragatsotn,  Kotayk, Vayots Dzor and Tavush regions in case of hail, and farmers  from Armavir and Ararat are insured against spring frosts. According to the Minister, the Armenian side together with the German  Development Bank KfW subsidizes half of the insurance payments - in  the range of 50-60%, depending on the conditions. Farmers are given  the opportunity to receive compensation for the damage caused by the  insured risks, on average, in the amount of 500-600 thousand drams  per ha, depending on the location of the land and productivity,  paying 50-60 thousand drams per policy. "All procedural issues were  discussed and agreed upon with the Ministry of Finance and the  Central Bank," he said. Armenian Prime Minister Nikol Pashinyan, in  turn, noted that the implementation of the agricultural insurance  system addresses the issue of obtaining real compensation for the  lost crop. "That is we suggest that the farmer does not wait for the  hail, and then the state will pay 30 thousand drams for the lost  hectare of the crop. We will pay together these 30 thousand drams for  insurance in advance, and in the case of hail the farmer receives  500-600 thousand drams instead of 30 thousand drams," the prime  minister emphasized. Earlier, ArmInfo reported that the agricultural insurance process is  starting in Armenia. At the first stage, insurance covers apricot  orchards and vineyards, and hail, fires, and spring frosts are  defined as the risks covered by insurance. Farms from Armavir,  Ararat, Aragatsotn, Tavush, Kotayk and Vayots Dzor regions will be  insured against hail and fires, and farmers from Armavir and Ararat  will be able to insure against spring frosts. In addition, farmers  will be able to choose one of 5 insurance policies. The amount of the  insurance premium will be determined on the basis of a risk  assessment on a particular land plot. So far, with any insurance  package, 50% of the amount of the insurance premium will be paid by  the Armenian government, and with full insurance, that is,  simultaneous insurance against all risks - hail, fire and frost, a  10% discount is envisaged. The state within the framework of the agricultural insurance project  will subsidize 50% of the cost of the insurance policy (against the  previously called 60-65% - Ed. note). The National Agency of  Agricultural Insurers (www.aina.am) has been established. For now the  Agency's partners are three companies - Ingo- Armenia, Rosgosstrakh  Armenia and Sil Insurance. They specify the internal mechanisms for  the further servicing of policies for this class of risks. As part of  the pilot project, agricultural risks will be reinsured by a large  Swiss company SwissRe. The first insurance contracts are expected to  be concluded in January 2020. The German bank KfW allocated a grant in the amount of 5.3 million  euros for the implementation of the pilot program of the agricultural  insurance system in Armenia. The main grant amount of 4.8 million  euros was supposed to be directed exclusively to subsidizing the  purchase of insurance policies by farmers. The remaining amount of  515 thousand euros went to cover the costs associated with  consulting. Moreover, the Government of the Republic of Armenia  represented by the Ministry of Agriculture will co-finance the  program in the amount of 5 million euros. The Climate Investment  Funds will also provide 2 million euros, of which 200 thousand euros  will be used to subsidize the purchase of insurance policies, and 1.8  million euros - for consulting services. Consulting will be handled  by a consortium of three companies. 1.9 million euros were allocated  for the creation of AINA, the retraining of personnel and the  formation of the institution of an appraiser, the development of  by-laws and the services of a consulting company. Source - https://finport.am
EVENTS