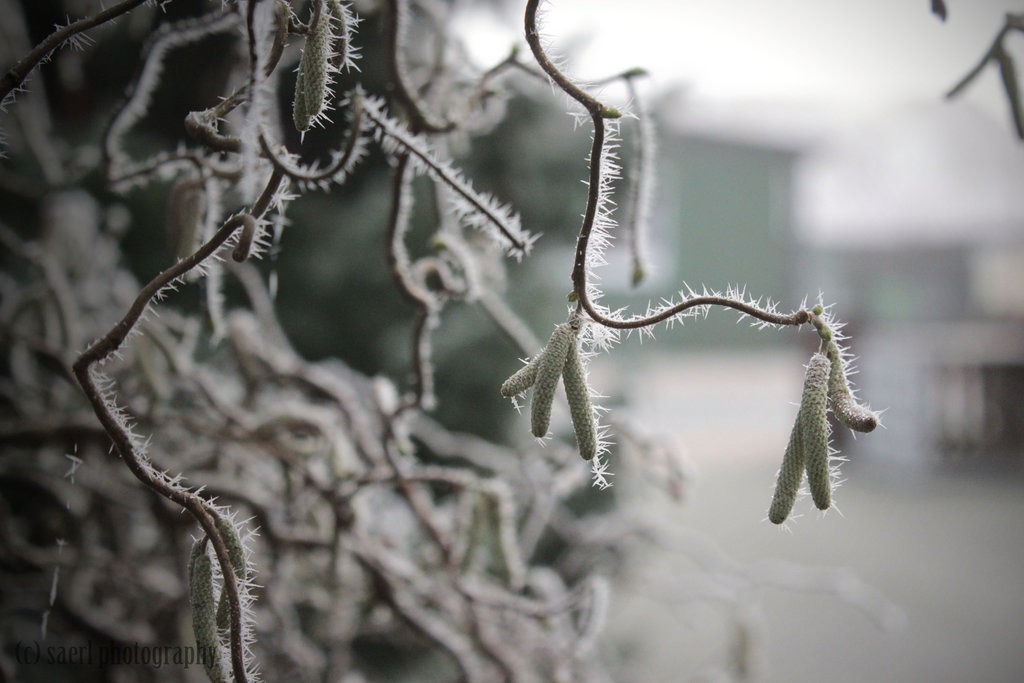 29.07.2021
Freezing temperatures on Wednesday and Thursday will hit crops like corn and wheat in Brazil’s southern and southeastern states, according to a warning issued to farmers by the government’s food supply and statistics agency Conab.

In São Paulo and Paraná states, there is the risk of moderate and severe frosts and this could affect second corn that is in the grain-filling stage, as well as wheat that is in the flowering stage, Conab said late on Tuesday. Second corn is planted after soybeans are harvested in the same fields.

Corn and wheat in Mato Grosso do Sul could also be hit by frosts, though in fewer areas, Conab said.

In Santa Catarina and Rio Grande do Sul, wheat crops are less susceptible to damage given their current stage of development, Conab said.

In relation to second corn, which represents 70% to 75% of Brazil’s entire production in a given year, Conab predicts crop failure due to water stress followed by frosts in three states, though it did not elaborate.

For wheat, the expectation is also that there will be a fall in production due to a drought in Goiás and frosts in Mato Grosso do Sul, São Paulo and western fields in Paraná.

In other wheat-growing states, weather conditions are favorable for that crop, Conab said.

The extent of the damage done by the cold to Brazil’s coffee trees remains unknown, Conab said after frosts hit Arabica areas in Minas Gerais. However, the agency sees only a moderate impact, as more than 60% of the coffee area has been harvested under favorable conditions for the current crop, Conab said.

In the case of sugarcane, the cold killed plant leaves in parts of the center-south fields, exacerbating losses already caused by water stress, according to Conab.

To minimize the problem, Conab said sugar processors are pushing harvesting forward as a way to stimulate the regrowth of sugarcane plants, and thus cut potential losses.