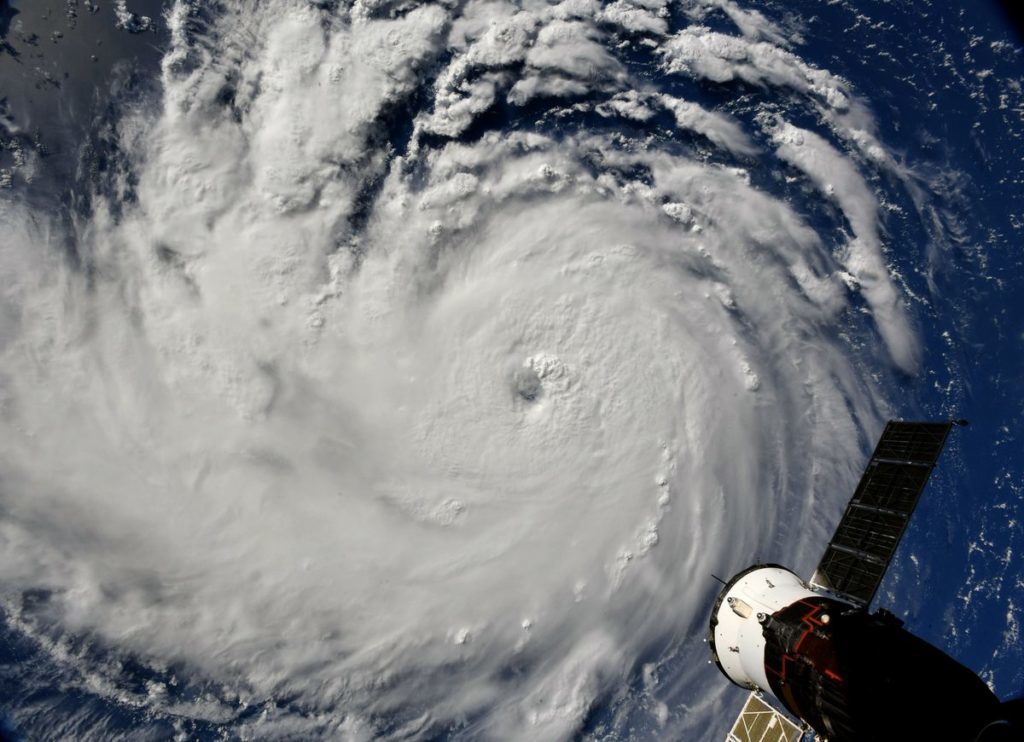 07.08.2020 148 views
Economic and insured loss totals from the impact of Hurricane Isaias are each individually expected to surpass the $1 billion threshold, according to analysts at Aon. Isaias swept across the Caribbean over July 28th to August 1st with notable impacts in the Dominican Republic, Puerto Rico, and the Bahamas. It later tracked up parallel to the Florida Coast before landfalling in North Carolina on August 3rd as a Category 1 Hurricane with maximum sustained wind speeds of 85mph. Significant impacts were experienced along a large portion of the eastern seaboard, including historic storm surge, hurricane force wind gusts, flooding rainfall, and damaging tornadoes. Isaias became the second hurricane, and the fifth storm to make landfall in the US during the 2020 Atlantic Hurricane season. Across the Dominican Republic, landslides and downed trees were reported across multiple provinces, while 131 towns were isolated due to flooding of streams and rivers. Preliminary surveys indicated 1,119 damaged homes throughout the country, with the most significant damage reported in Hato Mayor. In Puerto Rico, at least 438,000 customers lost power and several river gauges were recorded at above flood stage after portions of the island received between 6 to 10 inches of rainfall. And similarly, in the Bahamas, there were widespread reports of power interruptions, downed utility lines, fallen trees, and flooding, as well as storm surge damage and substantial crop loss. Hurricane Isaias brought only minimal impacts as it tracked up the coast of Florida, but brought notable storm surge across portions of coastal South Carolina. Following this, the storm brought 2 to 4 inches of rainfall to North Carolina, as well as hurricane force wind gusts reaching 99 mph at Federal Point, and multiple confirmed tornadoes. A NWS damage survey reported dozens of destroyed mobile homes, along with multiple single-story homes – some of which were left unrecognizable – while flooding inundated roadways and stranded vehicles. Aon reports that the hurricane then moved up across Virginia, where similar levels of inland flooding were reported, before tracking across Maryland and Delaware, where it caused more flooding and minor wind damage. Beyond this, Isaias continued to cause minor disruption in Pennsylvania, New Jersey and New York as it weakened significantly, although power outages and downed trees were reported as far as Connecticut and New Hampshire. While Aon believes that the economic and insured loss totals from Isaias will both eventually surpass $1 billion, it warned that it remains too early to provide a more precise loss estimate, given that damage surveys across the Caribbean, US and Canada remain on-going. Source - https://www.reinsurancene.ws
EVENTS