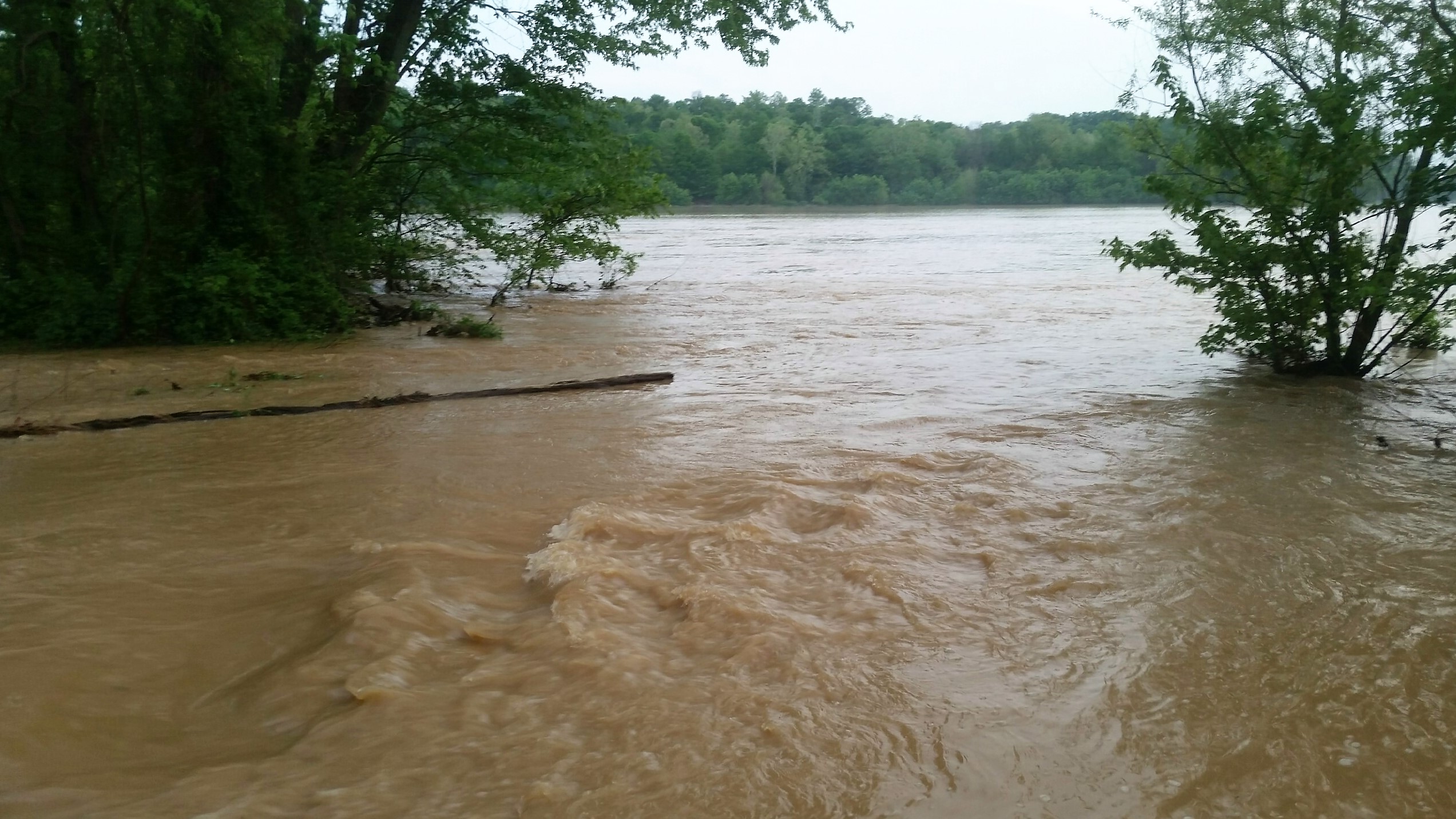 06.09.2018 88 views
The day-to-day food needs of 45 million people are in jeopardy as Indian policymakers grapple with the gargantuan devastation in the state of Kerala. The floods there, dubbed the worst in the past 100 years, has left the state’s grocery basket bare by at least one third. Union agriculture secretary Shobhana K Pattanayak has officially confirmed the report that damages in paddy, banana, spices and other crops in Kerala extent to 45,000 hectares. The state had sown paddy in 57,000 hectares in the current season. A rough estimate is that 314,000 farmers have suffered crop losses of about Rs 13.57 billion (€164 mln), Justin Mohan, director, state agriculture department. Amidst the exigencies of flood that killed 483 people and threw the lives of 5.2 million people into turmoil, several families could not save their cows when they fled. The initial assessment is that livestock worth about Rs 8 billion (€96.7 mln) has been destroyed. Going by the early estimates, milk production in the state will be reduced by 30%. Source - http://www.freshplaza.com
EVENTS