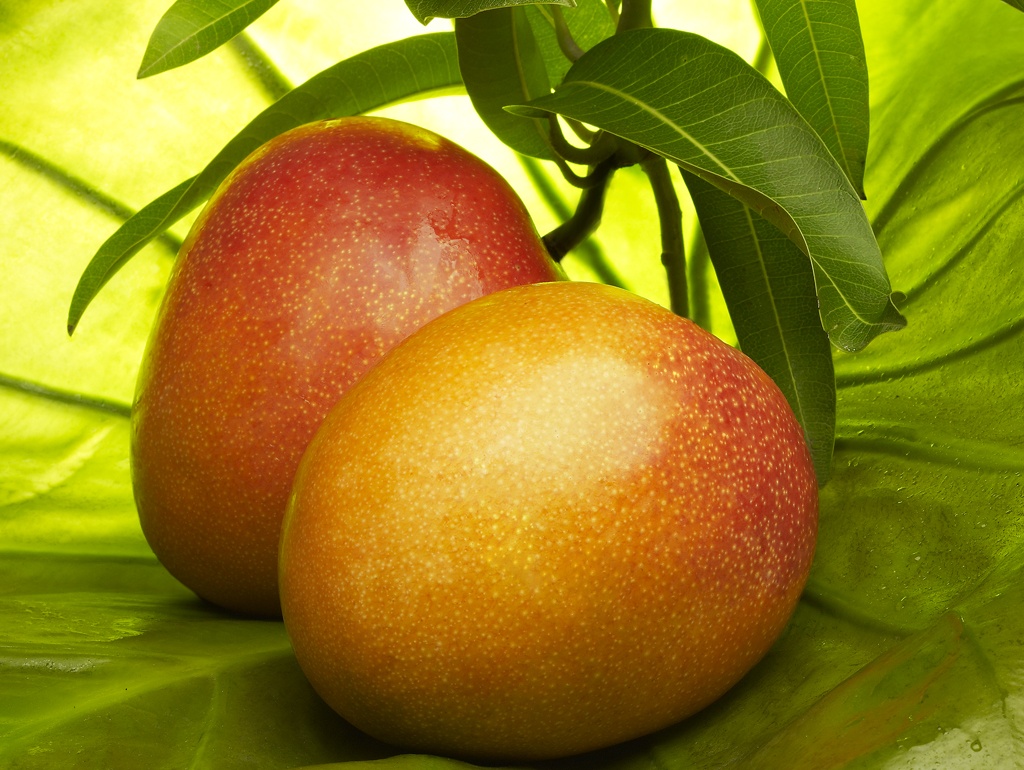 14.06.2019 105 views
This year’s mango production in Uttar Pradesh is around 70 percent down on last year (when the output was 4 million tons). Mango Growers Association of India (MGAI) president Insram Ali said: "A marginal growth in the mango output was expected earlier. The picking of 'Dussehri' started late this season due to a poor crop and adverse weather conditions -including hailstorms- in the orchards of Malihabad, which is a part of Lucknow suburb. In this season, we expect a box (5 kg) of Dussehri to sell at nearly Rs 300 in the initial weeks, compared to about Rs 200 per box last year.” Insram Ali said that the production of mango is progressively becoming a losing proposition for farmers due to a lack of government support. The central Horticulture Department has convened a meeting in which mango growers will demand insurance cover and specialised testing labs  for the crop. He further said that receding water tables were spelling doom for mango cultivation. According to him, Uttar Pradesh produces around 4.5 million tons of mangoes every year. Malihabad alone contributes around 700,000 tons. "We were expecting a good crop this year but poor flowering, diseases and erratic water supply has played a spoilsport here in Malihabad. We are hoping that only 25 per cent of the total produce expected will be market-ready," said Insram Ali, who owns 70 acres of mango orchards in Malihabad. The crop is also likely to be delayed for around 20 days and will hit market not before June 20. Two years ago, the state's prime mango belts, including Malihabad, witnessed a record production of Dussehri mangoes. Source - https://www.freshplaza.com
EVENTS