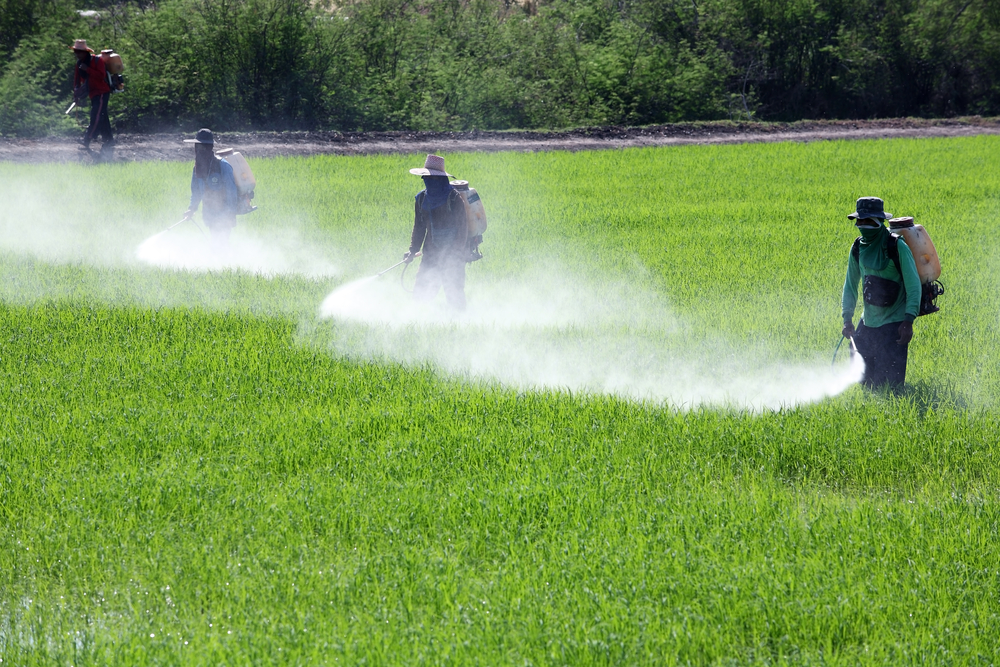 31.08.2020 13 views
The fear of whitefly attack, parawilt and leaf curl are back to haunt the cotton-growing farmers in the state.
While the Agriculture Department has assessed a loss of up to 25 per cent in the region, farmers say the disease has already wiped out crops in large tracts and the losses have mounted to 60-70 per cent in Hisar and Bhiwani districts. ‘Pesticides of no use’ They say despite pesticide sprays they are unable to save their crops. “We have no option but to overturn the crops. It’s a major setback as many of us have not got the crop insured due to high premium of the cotton crops under the Pradhan Mantri Fasal Bima Yojana,” said Umed Singh, a farmer from Kirtan village. “Even those who have got the crops insured have been told that they will get the compensation on the basis of the crop cutting experiments at the end of the kharif season, which is an assessment method to accurately estimate the average yield of a crop cultivation cycle. So, the farmers are unlikely to get compensation for the losses due to the disease,” said Satbir, another farmer. “The entire crop has perished due to whitefly and other diseases in last couple of days,” rued Dilbag, another farmer. However, an official of the Agriculture Department maintained that preliminary reports from the field indicated around 25 per cent crop loss on an average in the entire region in Hisar and Bhiwani.
“Farmers are resorting to indiscriminate spray of pesticide and insecticide. Instead of saving the crop, it has done more damage. We have been urging them to spray in limited proportion and in a specific method but to no avail. It’s feared that the crop loss may go up further in next few weeks,” the official said. A cotton expert said the appearance of whitefly was clear and visible in the entire region. “Extreme humid conditions and uneven rainfall coupled with strong winds have damaged cotton. Humidity is ideal condition for the whitefly infestation. Farmers are resorting to sprays but not giving nutrients to the plant as a result of which wilting occurs. Fungus has developed in cotton plants now,” he said. The Agriculture Department and the Chaudhary Charan Singh Haryana Agriculture University have also swung into action sensing seriousness of the situation. HAU Vice-Chancellor Prof Samar Singh said the university team that visited Bhiwani recently reported the presence of whitefly in cotton crop. “The university will deploy teams of experts in the fields who in tune with the Krishi Vigyan Kendras will contact farmers to recommend the sprays and other measures to save the crop,” he added. Source - https://www.tribuneindia.com
EVENTS