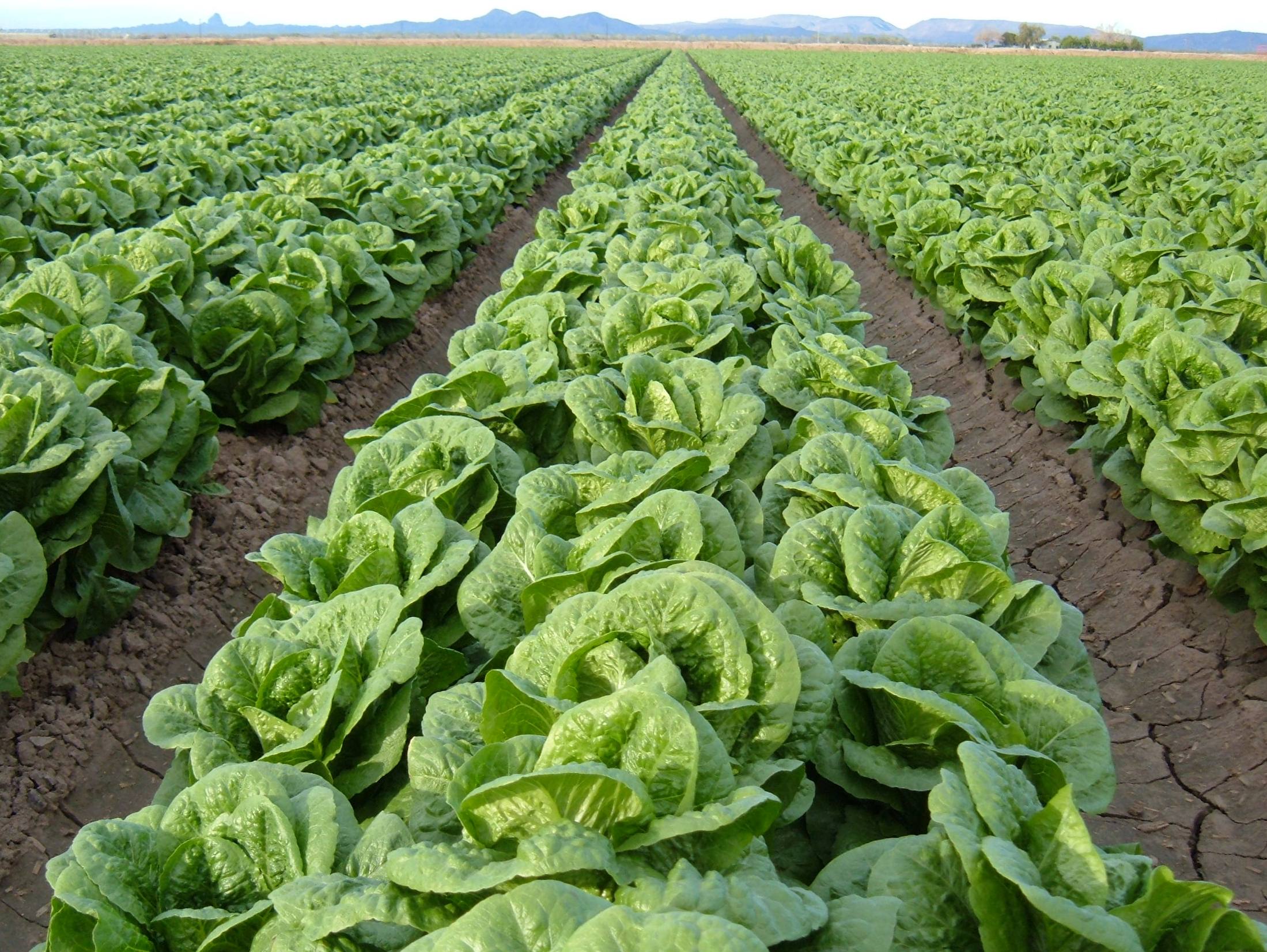 15.01.2019 322 views
The weather conditions in the formerly "safe" growing areas of Italy and Spain are becoming increasingly extreme. Italy is struggling with considerable snowfall, parts of Spain have to deal with frost. Even if it only turns out to be a short period of frost or snow, the consequences are already noticeable within wholesale. Regarding the current harvest, there are quality and yield losses, especially for the vulnerable leafy lettuces. Growers and retailers are worrying about the remainder of the harvest. 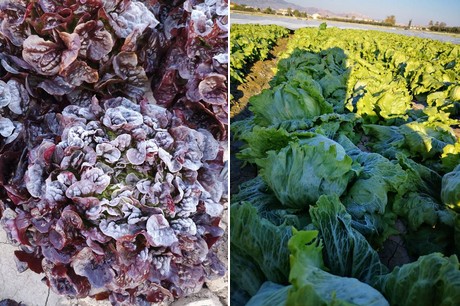 Current and upcoming harvests In some places, many lettuces froze in the Spanish and northern Italian fields. The fact is that many have to be cleared and thrown away. The lettuces are also much smaller than usual, confirms Enrico Savarese, from Stuttgart company Staiger GmbH. "In the case of the regrowing varieties, there is the additional problem that the whole plants are destroyed, which is why there is no growth anymore. This means that at these temperatures, there will hardly be any lettuces in about 3-4 weeks. So it's not just about the end product that freezes, but subsequent products are destroyed as well." According to Savarese, it will not come to a total crop failure, because growers can fall back on tunnel-grown goods. "But those take significantly more labor than open field vegetables, which is why they will come at higher prices. That's inevitably the consequence." 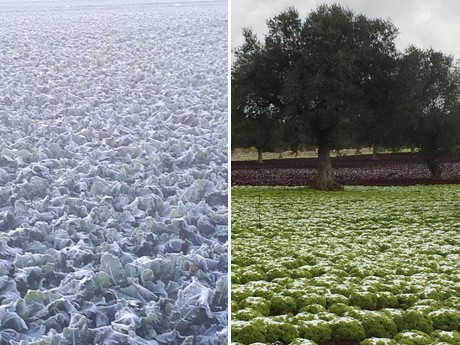 Further losses and imported vegetables In Spain, iceberg lettuces is affected in particular, in Italy it is mainly the colorful lettuces (Lolo Rosso & Bionda). Classic winter lettuces such as endives and radicchio, on the other hand, are holding up somewhat better. But there will also be losses in this area if the weather stays the same. The same applies to vegetables such as eggplants, peppers and tomatoes. In some cases, however, alternative sources like Morocco and greenhouse products from the Netherlands and Belgium could be used to fill the gaps. "Last year, Spanish zucchini, for example, also saw a short supply and extreme price increases," recalls Savarese. Source - https://www.freshplaza.com
EVENTS