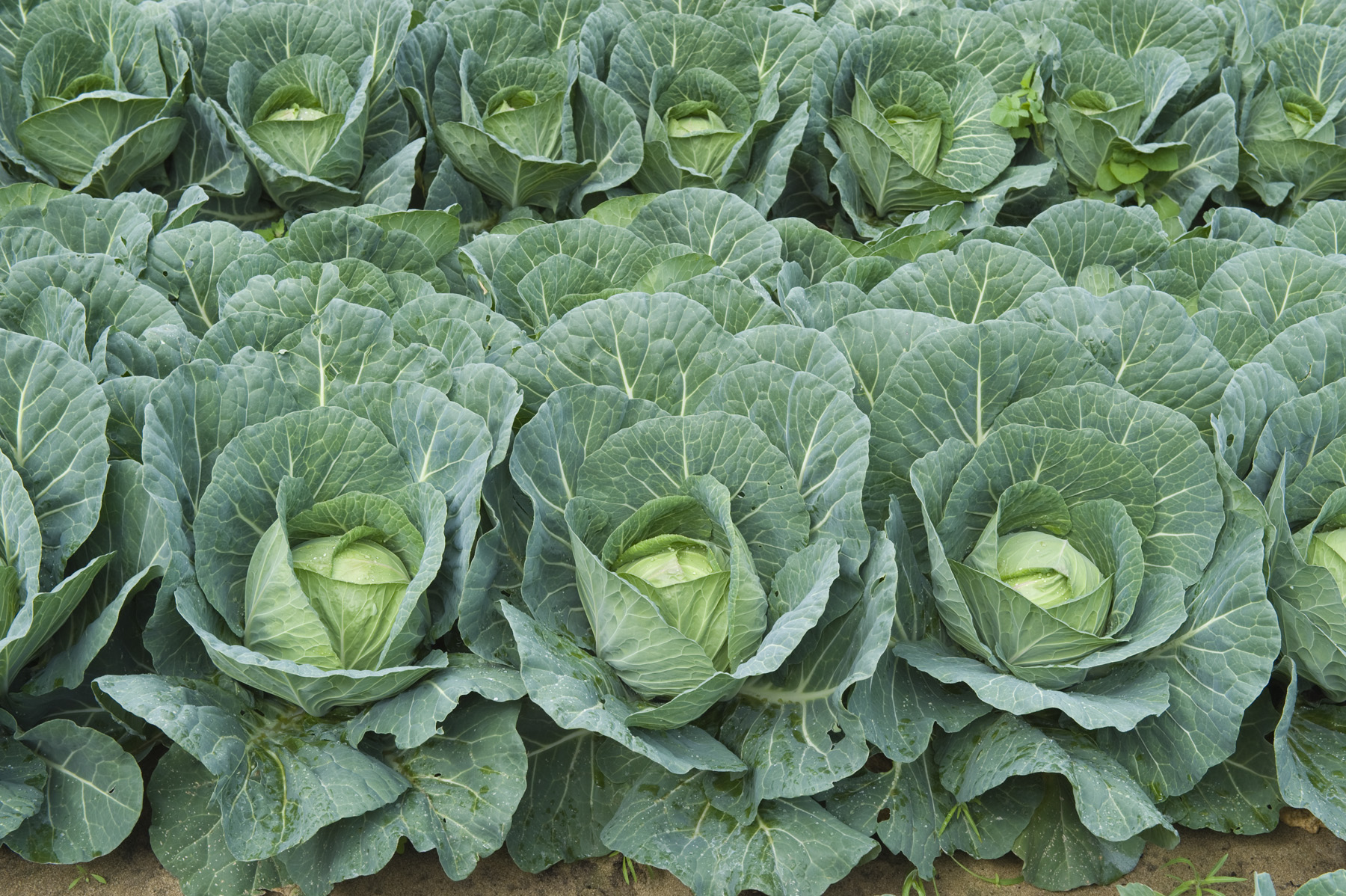 12.08.2019 15 views
Cauliflower, sprouts, white and red cabbages are likely to be in short supply due to extreme weather conditions. A spokesman for the Brassica Growers Association described the situation as very concerning. June saw record amounts of rainfall in Lincolnshire - as much as 6 inches in a week. This resulted in flooded and damaged crops which has led to a shortening of supply. Crops can withstand a reasonable amount of variation in weather but the conditions in June were too much and as a result crops have suffered, and this is leading to a shortage of supply. Ironically the supply situation has been made even more difficult by extreme temperatures on the continent. In an ordinary year, parts of Europe would make up any shortfall in the UK supply chain, but Europe has been experiencing its own weather extremes. While the UK was contending with flood conditions, Europe was suffering from record temperatures. Crops thrive best on a balance of warmth, light and water. Last year, the UK experienced the Beast from the East followed by a record dry spell and extreme temperatures. This year the UK started with a dry winter and an early spring but then moved into a period of record rainfall and low light levels followed by record breaking temperatures. These extreme variations don’t make for ideal growing conditions. A spokesman said there is only so much technology that can be applied to producing food and the weather will always have the upper hand. No amount of planning or programming can account for the conditions we have seen over the past couple of seasons. Growers start the season with a clear plan to provide customers with quantity and quality of produce they are looking for. But when the weather turns against you and that plan goes off track, there is virtually nothing that can be done to rectify the situation. The situation has been aggravated by the reduction of area being planted due to poor returns over the last few years. Growers only grow just enough for their customer programmes and when there are issues due to the weather this leaves a shortage which cannot be filled. Jack Ward, CEO of British Growers, commented that there is a danger that we take food production for granted and expect our supply chains to deliver irrespective of the conditions. Over the past two season we have seen extraordinary weather conditions and inevitably this influences supplies. Source - https://www.freshplaza.com
EVENTS