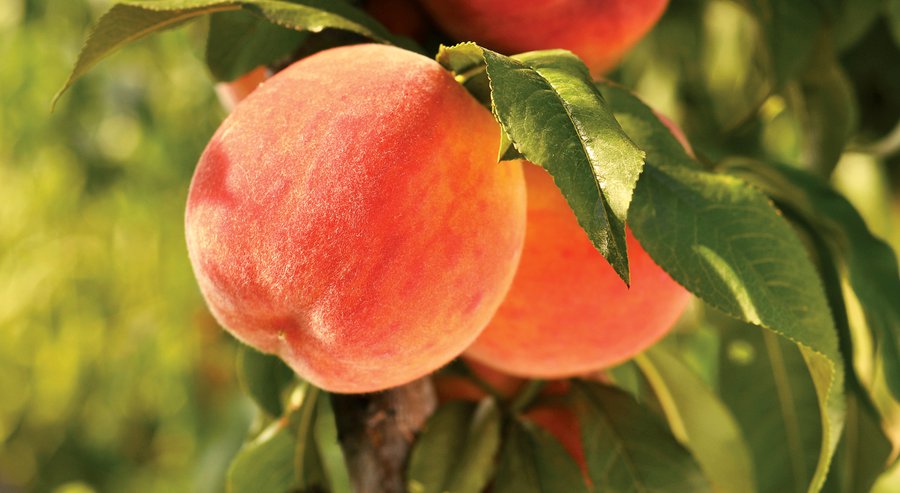 The polar vortex that enveloped much of the Midwest early this year has nearly wiped out the peach crop in southwestern Michigan.

And it’s not just peaches, which Michigan is known for. Some of the region’s apricot, plum and apple crops also might be affected after the blast of polar air plummeted temperatures to minus 20 degrees in late January around the state.

Bill Shane, a tree fruit specialist at Michigan State University, says Michigan’s southwestern counties will suffer millions of dollars in losses from damage to fruit crops. The polar vortex also might have shortened the lifespan of trees that were severely damaged, according to Shane.

Bill Teichman recently inspected his peach trees at Tree-Mendus Fruit Farm, a 500-acre orchard in Eau Claire, Michigan, and found deep, vertical cracks in some of their trunks. Others were bleeding sap. Some were hardly able to produce leaves, Teichman said.

He said he doubts that his peach trees will be able to produce fruit at all this year and that he already can tell that several need to be replaced.

He also found that some of his apple varieties aren’t bearing fruit, either. He hopes to help cover his losses through an insurance claim.

His farm is still recovering from a late cold snap in 2012 that killed the farm’s peach trees.

“We’ve lost our peach crop twice in the past seven years,” he said.

Ben Smith, who manages Hinkelman Farms in Benton Harbor, Michigan, said some of the farm’s grape varieties were killed. It could take a couple of years before it can get its grapes back to full production, according to Smith.

Israel - 2022-2023 citrus season estimated to be lower and challenging

The 2022-2023 citrus harvest currently underway in Israel is expected to be lower as logistics issues are also hampering business and will contribute to another “challenging year”.

When Josephine Kisero moved her family down the hill to a new home with a larger plot of land in Mwankoma village, in southern Kenya, she planned to grow enough crops, including corn, sunflowers and cassava, to provide for her six children.

The establishment of a Loss and Damage Fund was, for many, the highlight of the United Nations Climate Conference (COP 27) and the culmination of decades of pressure from climate-vulnerable developing countries.

Another primarily dry week allowed harvest to conclude in most areas, according to the Mountain Region Field Office of the National Agricultural Statistics Service, USDA. According to the United States Drought Monitor for November 22, over 49 percent of the State was categorized in moderate drought or worse, up from the previous week.

Chief Minister Y.S. Jagan Mohan Reddy released Rs 200 crore to benefit 8.68 lakh farmers towards input subsidy and zero interest rate loans, into their bank accounts at the press of a button, reiterating his commitment for welfare of farmers in the state.

In 2018, when heavy rains destroyed his soybean crops, Sunil Patidar of Shivpur was not worried as he had insured his crops under the Pradhan Mantri Fasal Bima Yojana (PMFBY). He filed for mid-seasonal crop loss claim immediately, expecting to use the money for the next crop cycle.

Scores of farmers across the country are reeling from the effects of back-to-back flooding, skyrocketing costs of chemicals and fertilisers with many of them of the verge of giving up.