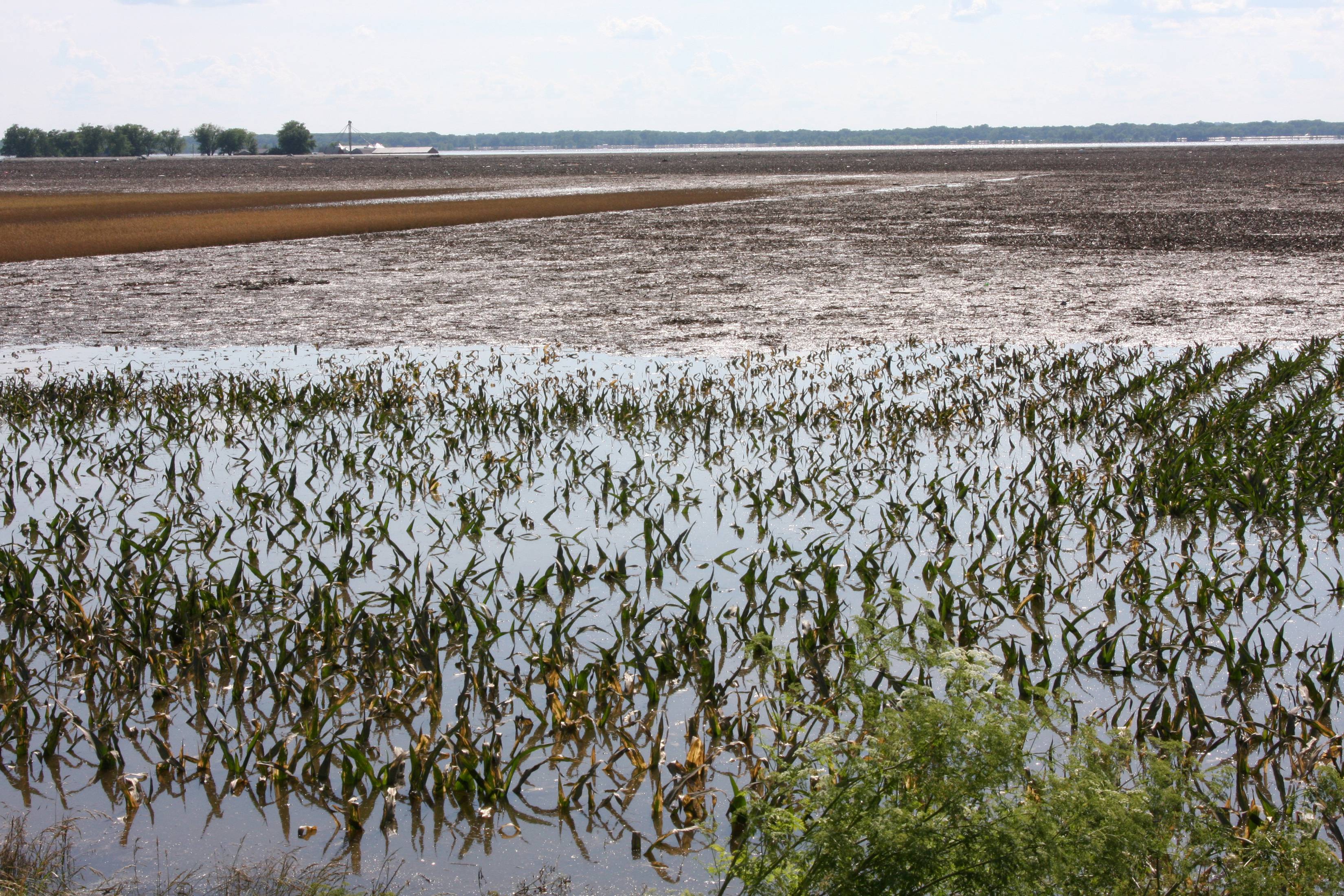 The wait of farmers from Kolhapur, Sangli and Satara districts to get the compensation for the crops damaged due to floods is finally over. The state government has released the compensation to the respective district collectors.

For Kolhapur, Rs 85.70 crore have been released, Rs 52.75 crore for Sangli and Rs 8.01 crore for Satara. Crops over 1.5 lakh hectares were damaged in these three districts due to the flood in July.

The government order mentions that the compensation amount has been calculated as per state disaster response fund (SDRF) criteria. Large tracts of sugar cane, vegetable and fruit crops were damaged in these districts.

The farmers' leaders and farmers are upset with the government for not accepting their demand for compensation as per the policy adopted by the state government after 2019 floods. The then BJP-led government had granted the compensation triple that of the SDRF rules for the farmers without loan. Also the crop loans of the farmers were waived.

Farmers' leader Raju Shetti had steered an agitation in August and September demanding compensation as per 2019 policy and total crop loan waiver.

He had also saged protests and even walked along the Panchganga river to get Jal Samadhi at Narsinhawadi confluence, where he was obstructed and got a message from chief minister Uddhav Thackeray to arrive for discussion.

"This is sheer betrayal of the farmers. The release of compensation amount was delayed. The amount has come after two and half months of floods. During this period, the farmers, who lost their livelihood, have gone through severe pain. I was right when I hit the streets. I was aware that the MVA government is going to put just a penny in the hands of the farmers for their loss."

He claimed that the the compensation approved is less than the actual estimates the district agriculture department had worked out. For instance, Kolhapur administration had estimated loss of Rs 95 crore to the crop and farm lands.

Kolhapur's agriculture superintendent Dyandeo Wakure said, “Earlier, we received around Rs 3.5 crore for compensating damage to farm land. So far, around Rs 90 crore have been received. We expect the rest of the amount to be released soon."

Israel - 2022-2023 citrus season estimated to be lower and challenging

The 2022-2023 citrus harvest currently underway in Israel is expected to be lower as logistics issues are also hampering business and will contribute to another “challenging year”.

When Josephine Kisero moved her family down the hill to a new home with a larger plot of land in Mwankoma village, in southern Kenya, she planned to grow enough crops, including corn, sunflowers and cassava, to provide for her six children.

The establishment of a Loss and Damage Fund was, for many, the highlight of the United Nations Climate Conference (COP 27) and the culmination of decades of pressure from climate-vulnerable developing countries.

Another primarily dry week allowed harvest to conclude in most areas, according to the Mountain Region Field Office of the National Agricultural Statistics Service, USDA. According to the United States Drought Monitor for November 22, over 49 percent of the State was categorized in moderate drought or worse, up from the previous week.

Chief Minister Y.S. Jagan Mohan Reddy released Rs 200 crore to benefit 8.68 lakh farmers towards input subsidy and zero interest rate loans, into their bank accounts at the press of a button, reiterating his commitment for welfare of farmers in the state.

In 2018, when heavy rains destroyed his soybean crops, Sunil Patidar of Shivpur was not worried as he had insured his crops under the Pradhan Mantri Fasal Bima Yojana (PMFBY). He filed for mid-seasonal crop loss claim immediately, expecting to use the money for the next crop cycle.

Scores of farmers across the country are reeling from the effects of back-to-back flooding, skyrocketing costs of chemicals and fertilisers with many of them of the verge of giving up.